Less than six months ago we were camping in a field in North Shropshire, on a holiday from Sheffield, planning how we would use the week for local walks and cycle rides.  The camp site was part of a four acre smallholding which had been developed from a farm field site by the resident couple in just five years.  They lent us some copies of permaculture magazine and I found myself reading an article entitled “How to survey a site”.  Little did I know that so few months later I would be digging out that article to put it into practice.

I am pleased to read that the message seems to be DO nothing fast – instead watch, observe, record, be patient and begin to notice things that might not be immediately apparent.  The message also seems to be that the more extreme the weather the more one should be out observing as that is when you see the land under stress.  That doesn’t bother me as I have already adopted Kate Humble’s observation that “there is no such thing as bad weather, just inappropriate clothing” and bought one of these: 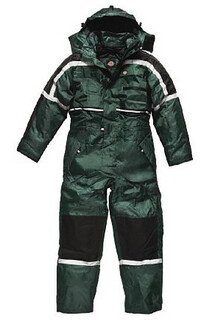 So we need to track the sun as it pans round the ground, watch the flow of water – and the flow of frost.  Feel the wind strength and direction.  Well I know that the wind here today so far has been like this:

And basically try not to do anything irrecoverable – not let our preconceptions, nor the way our predecessors used this space, determine our plans.

However, I am encouraged to make a detailed map of the site, plotting every living thing, which should keep me occupied for a bit.  Also to take general site photos over time, looking at the patterns of sun and snow.  So here is a start: 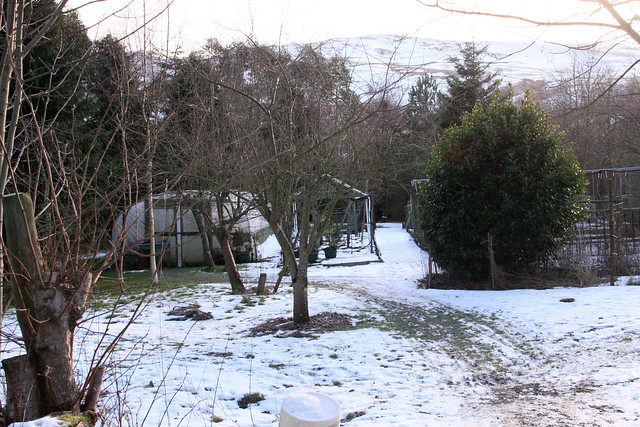 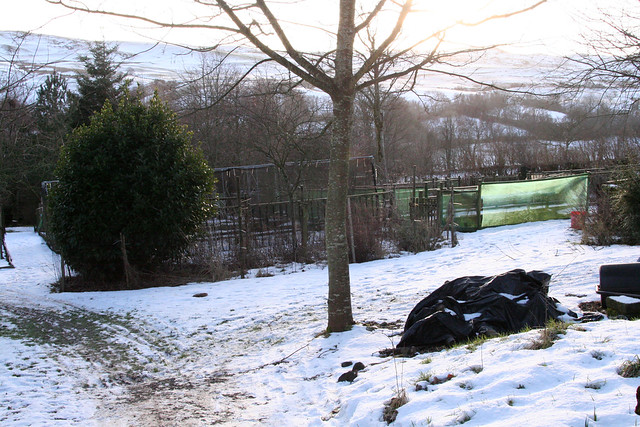 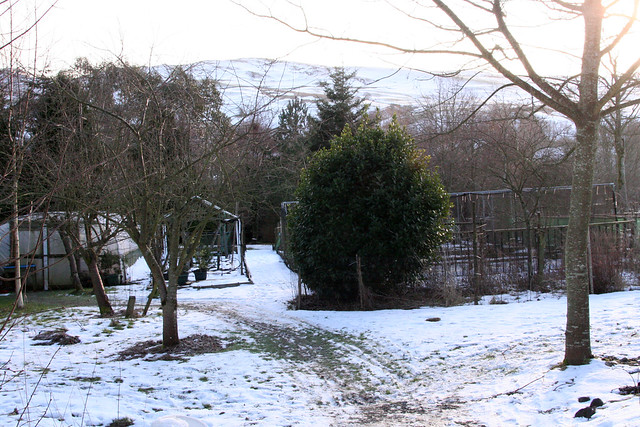 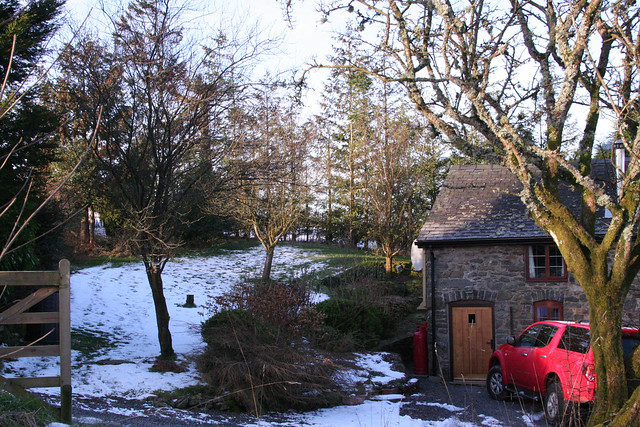 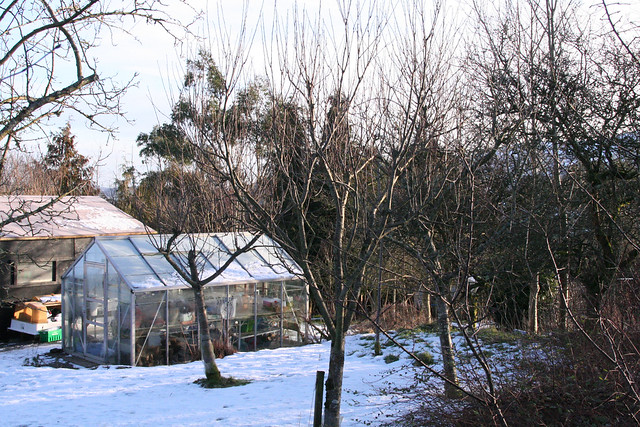 Plus can’t resist today’s picture of the mountains: 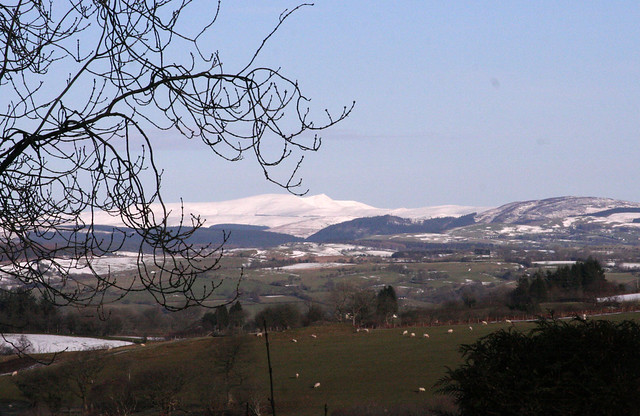 Oh, and someone seems to have built a massive snowman on the hill opposite: 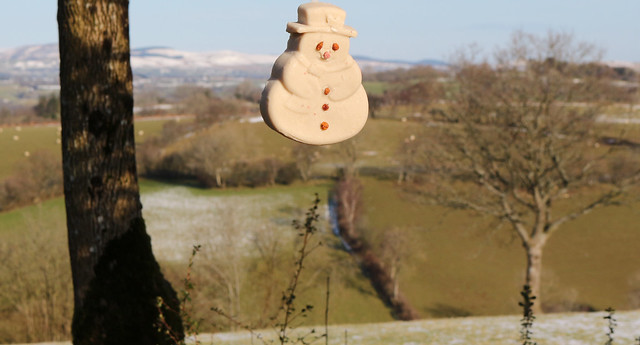