After seven and a half weeks I had still not explored the immediate locality, there is a lot to keep one occupied on three and a half acres.  One member of the household has been doing a constitutional circuit but had hit a problem in the form of a disturbed dog: 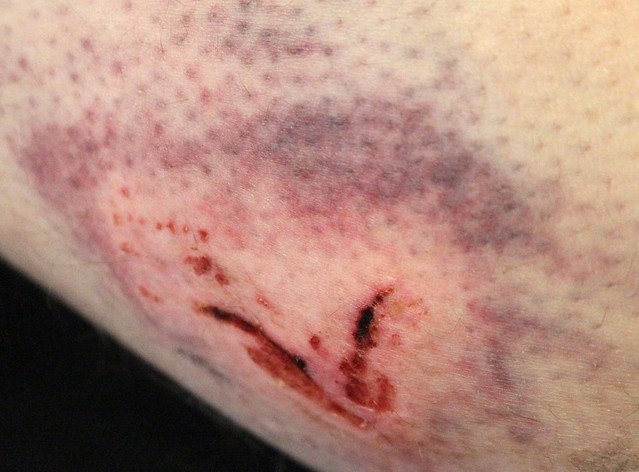 I went and had a chat with the owner, who was partly amicable, partly defensive but totally unable to suggest a way his disturbed dog could be prevented from biting people passing by on the public road.  So today we set off to investigate alternative routes: 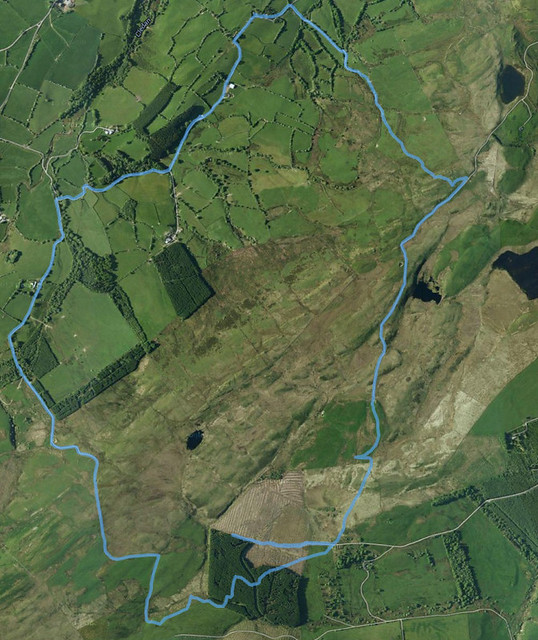 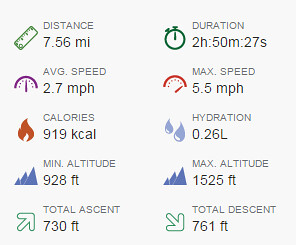 We could look back on our homestead from a new perspective: 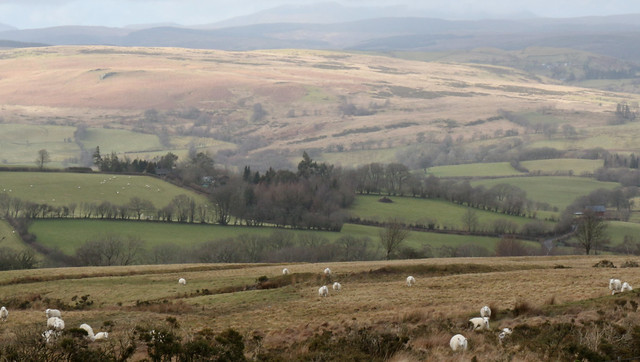 and look further North than we can see from our patch, into the heart of Snowdonia.  A flooded track on the ridge was seething with frogs and spawn: 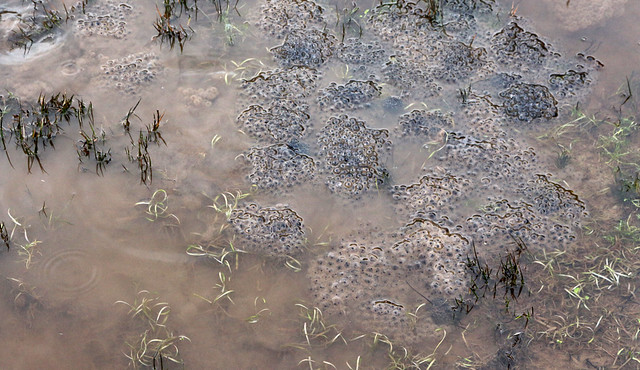 The landscape reinforced the emptiness of this area, very few dwellings and little sign of human activity.  Apart from sheep, the other evidence of an economy was timber felling: 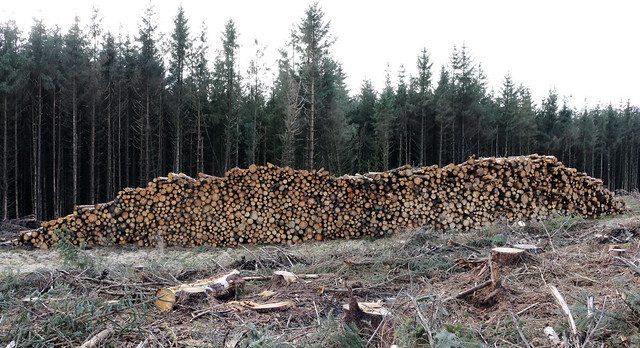 leaving behind a desolate landscape completely obliterating the footpath the map assured us should be there: 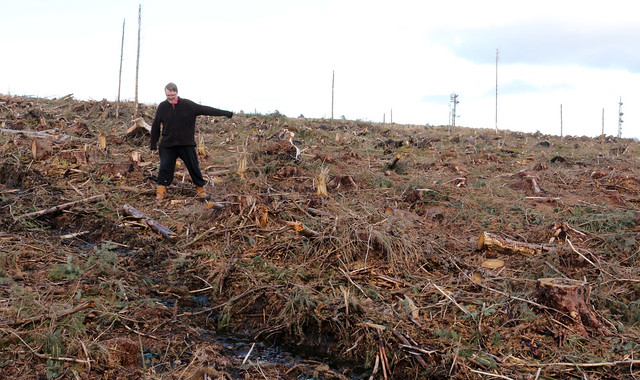 Getting the lie of the land, meeting some more neighbours, all enhanced our developing sense of place.