Montgomery Barn Owl Group writes “The table below shows recent Barn Owl population trends within Montgomeryshire. Annual figures fluctuate with influences such as prey availability and weather. In 2005, 73 pairs produced 249 chicks. By 2011,  despite our efforts, the hard winters of 2009 & 2010 had badly affected Barn Owls in Montgomeryshire, and only 71 chicks were reared from 23 breeding pairs. 2012 was more encouraging, with 40 breeding pairs raising 110 young but then the hard winter and heavy snowfall of early 2013 devastated Barn Owls. Just 14 breeding pairs were successful in 2013 and all were found west of Caersws, where lower altitude and proximity to the coast gave some protection from the snow.”

It would be wonderful if we were able to share our patch with a pair of barn owls but meanwhile we make do with a Tawny.  During the day he (we know he is a he because  he does the ‘too-woo’ bit of the call) can be found in one of the conifers.  We haven’t yet heard the ‘too-wit’ female call paired with his but we hope he will find a mate and set up home here.  Today we prepared a home for him in case he wants it: 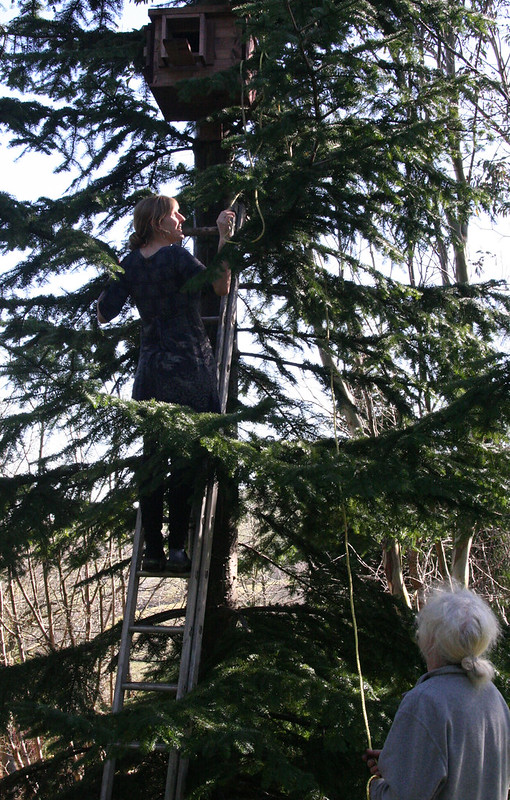 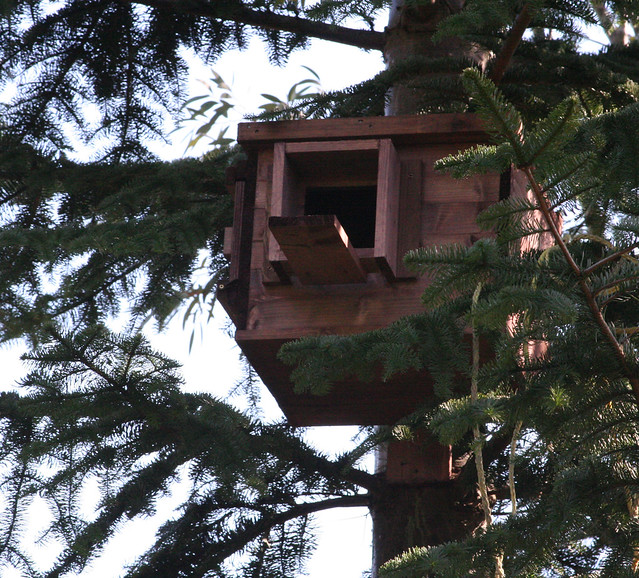 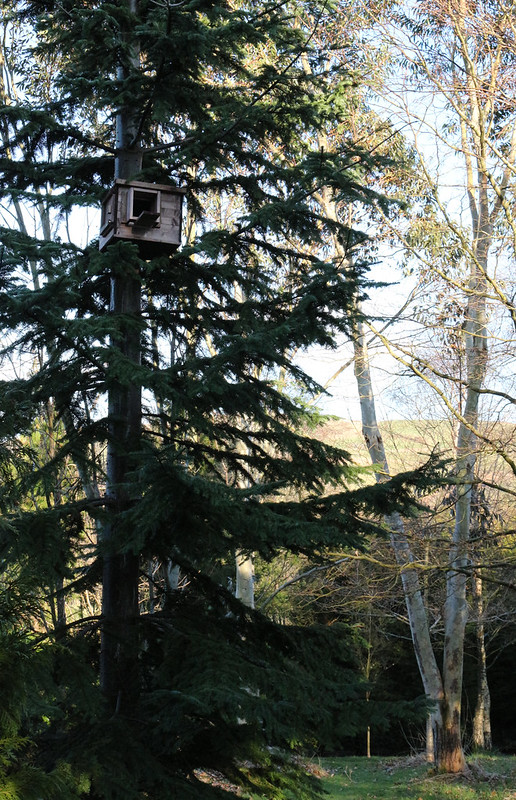 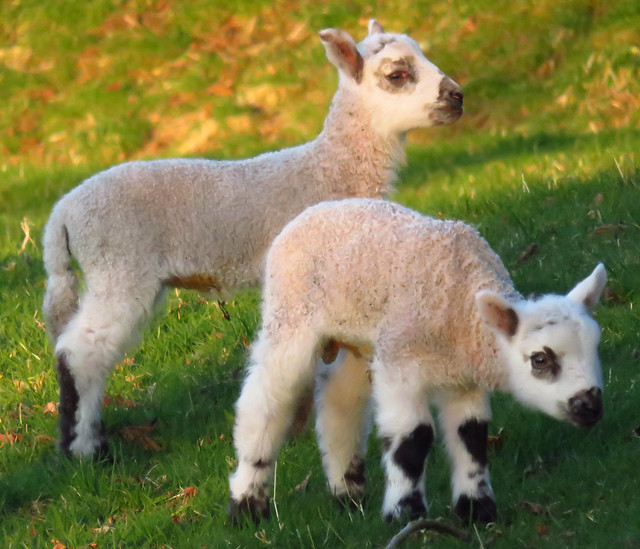 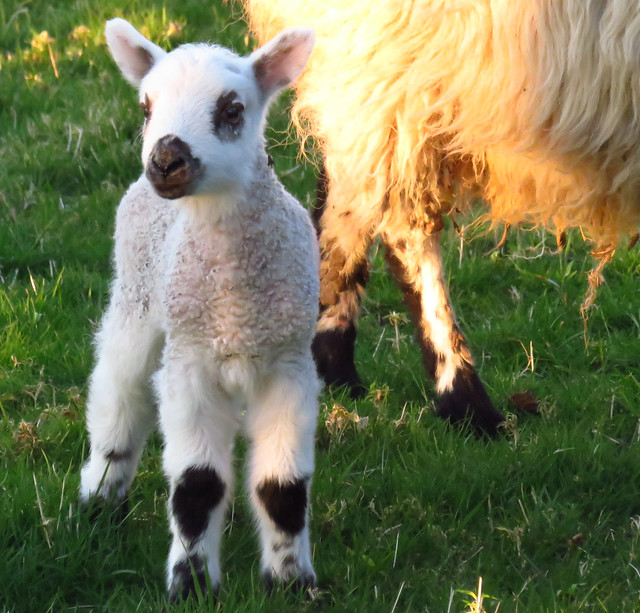 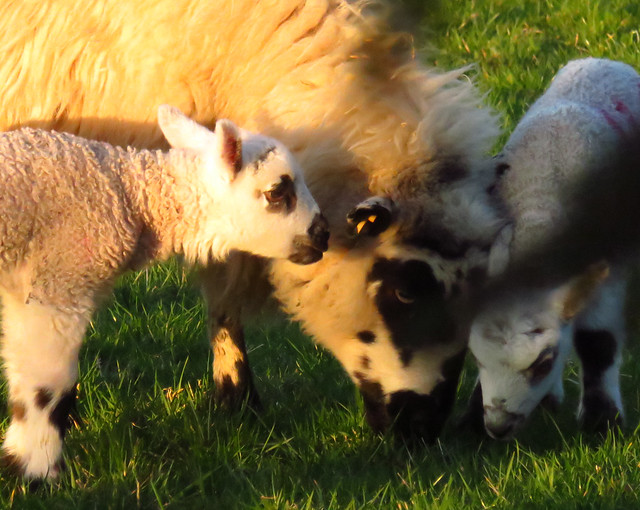 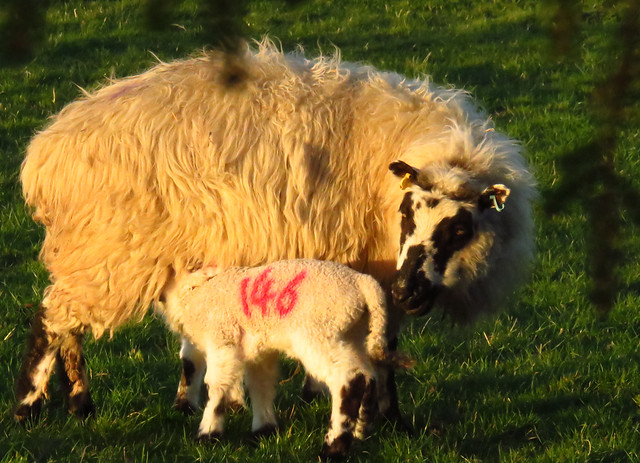