For nearly a week this individual: 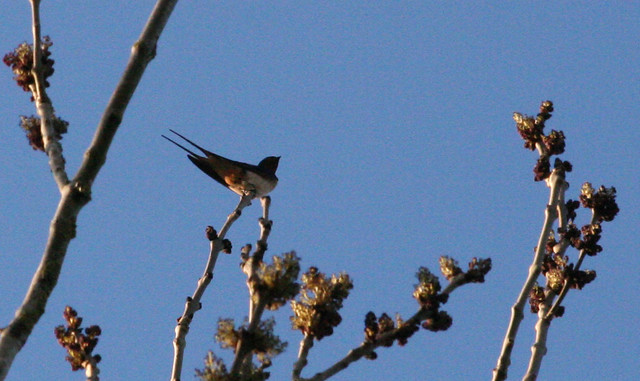 has been resident on the plot. He appeared one day and immediately swooped into the wood shed, roosting in this Swallow Nest from his first night here. We had to adapt the shed door to leave a way in and out – swallows do seem early to bed and late to rise. He has spent nearly a week singing away to call a mate and then today that happened… The pair have been swooping round and round, in and out out the wood shed.  It must be the Merry Month of May.

The chicks (although we are not sure what to call them at this point – no longer chicks, not yet pullets) certainly thought it was a new month.  They have moved out of the house into the wild, wild world of…. 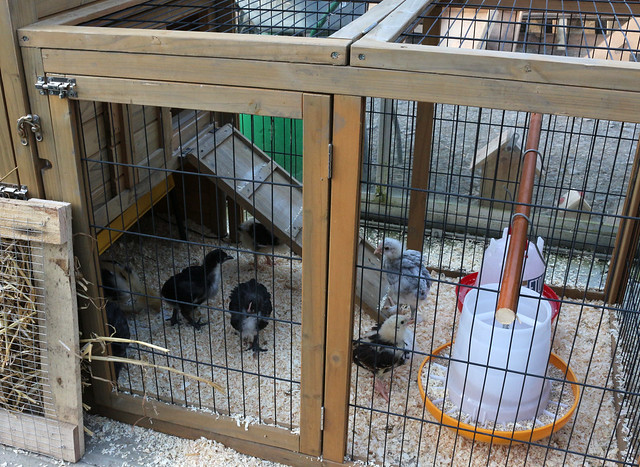 the greenhouse. They need to move on not only because they are getting a bit Lively but also because the next set of eggs are due to hatch this coming week and will need their accommodation. 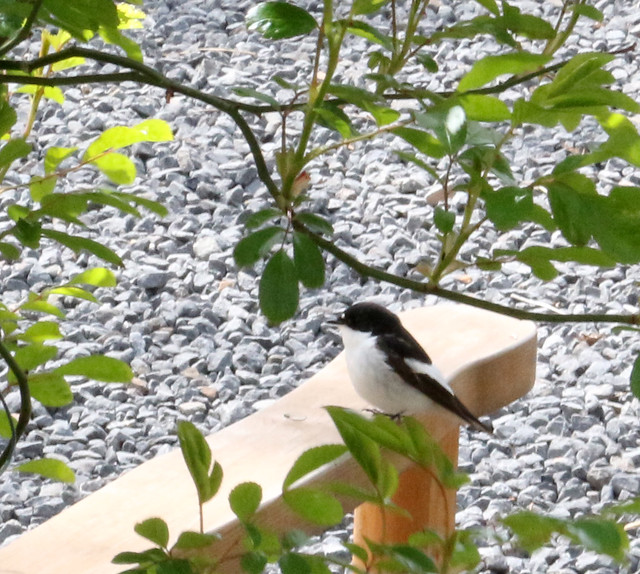 So much so that he has taken to perching immovably in front of the conservatory window gazing at his own reflection – or is he trying to face off a rival?  After several attempts we think we have masked his ability to do this and hope he will return to being an attentive mate.

Meanwhile the ever-growing lambs say thank you for the water we supply them: 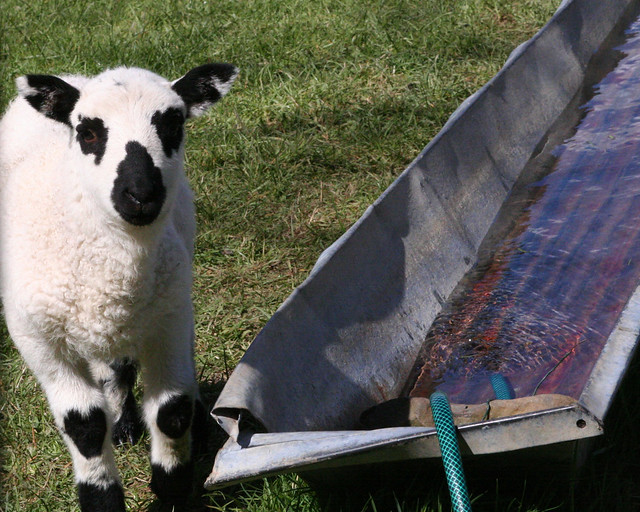 and a truly magnificent spider lives in the door hinge: 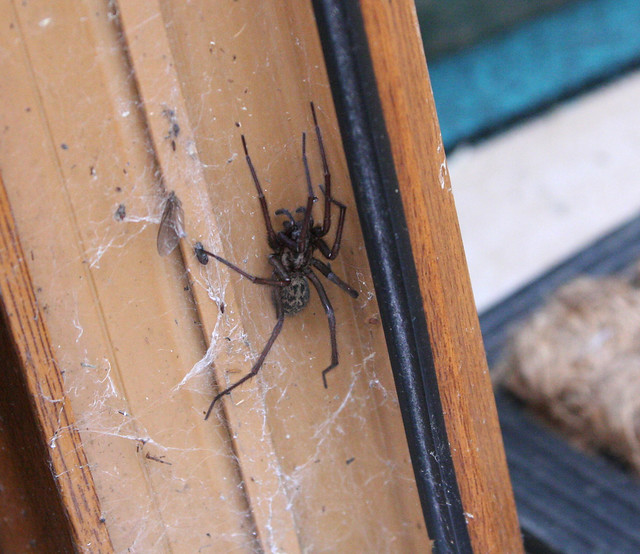 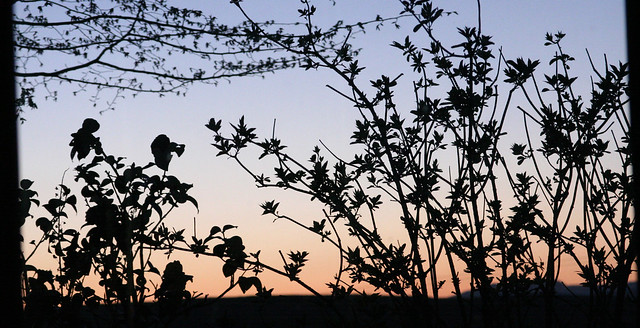