When we arrived here in mid-winter, the A-road down the valley was deserted.  As the seasons have developed so has the traffic as land-locked midlanders head for the coast.  Their progress has been impeded by the work of Severn Trent Water who are using that route to replace the water main. This involves long stretches controlled by one way traffic lights while they thread their pipe beneath the road.  On the May Day bank holiday weekend the resulting tailbacks were the talk of the neighbourhood.  As they approach our village they gave notice that our branch road would be closed for the whole of August.  That was interesting as it is our only way out.  Public meetings were held; plans were revised – our road would only be closed for three weeks as the first week in August is Eisteddfod week. I thought that was a reference to some local festival; how mistaken I was. Our locality is hosting THE Eisteddfod for the first week in August.  It last came this way twelve years ago and committees have been preparing for over two years.  Local residents are planning to leave and let their houses at high rents to Eisteddfoders.  We feel a little behind the curve even though our camping patch is taking shape, having been mown today for the first time 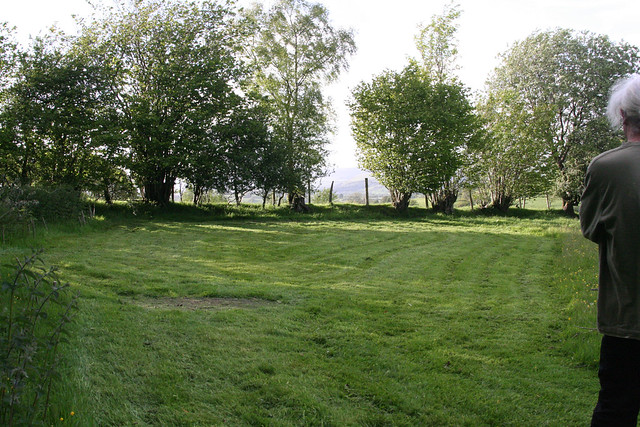 ready for hosting a family camp at the end of the month. 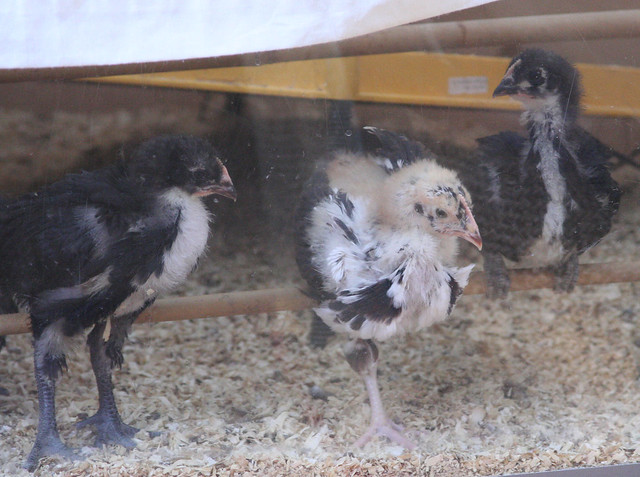 what they don’t know is that they have caused the installation of shed number ?? 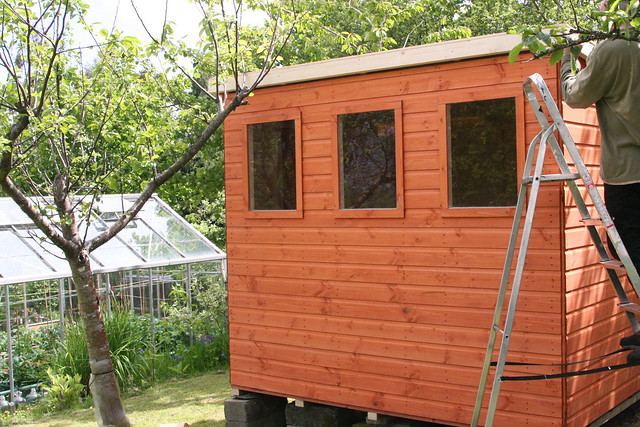 which will be their next home. 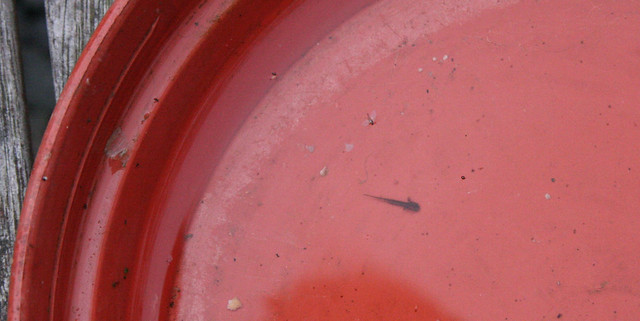 Elsewhere round the plot today 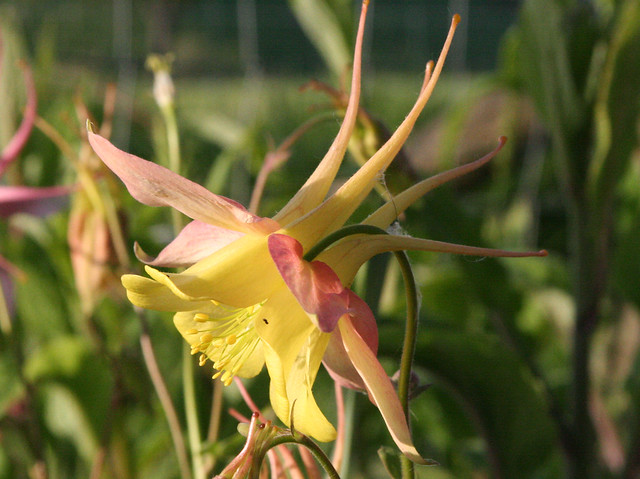 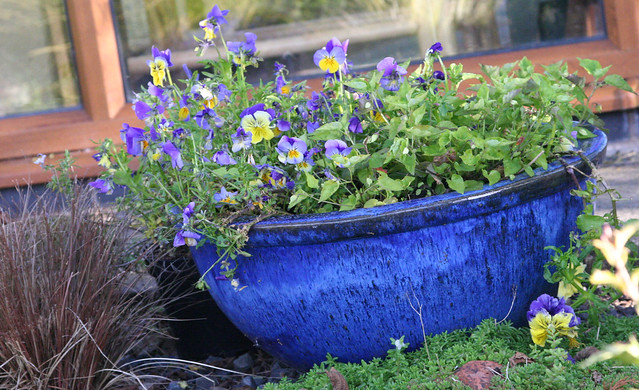 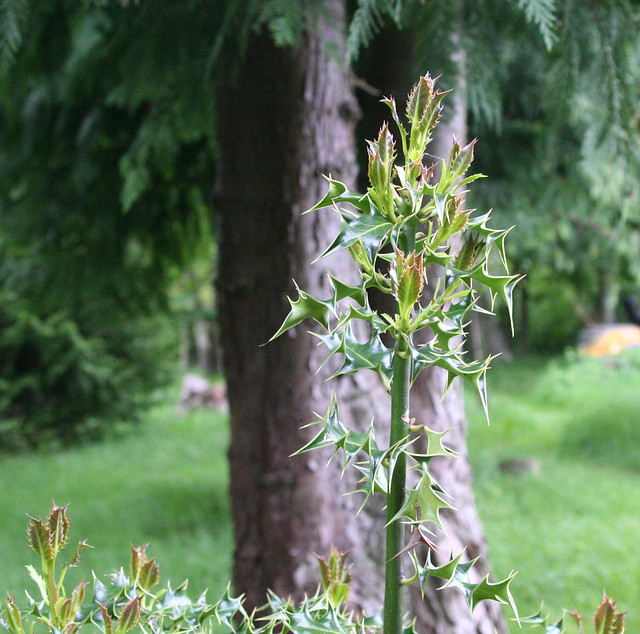 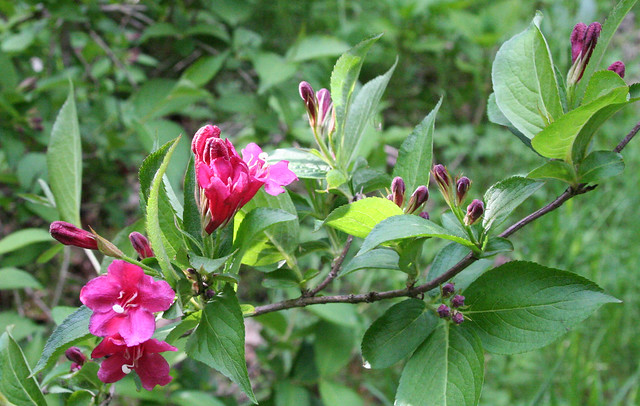 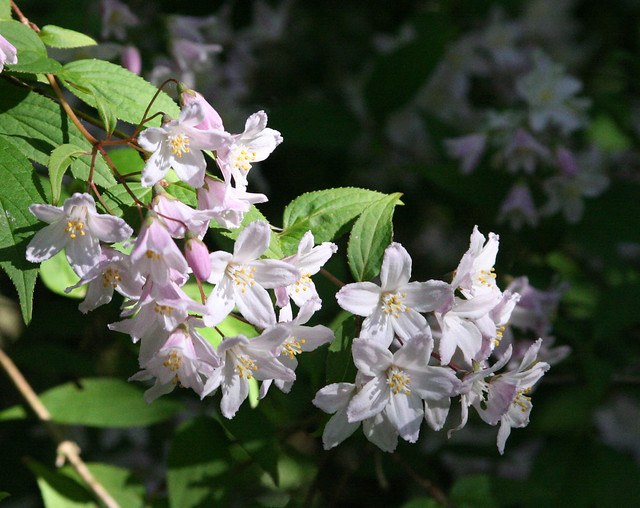 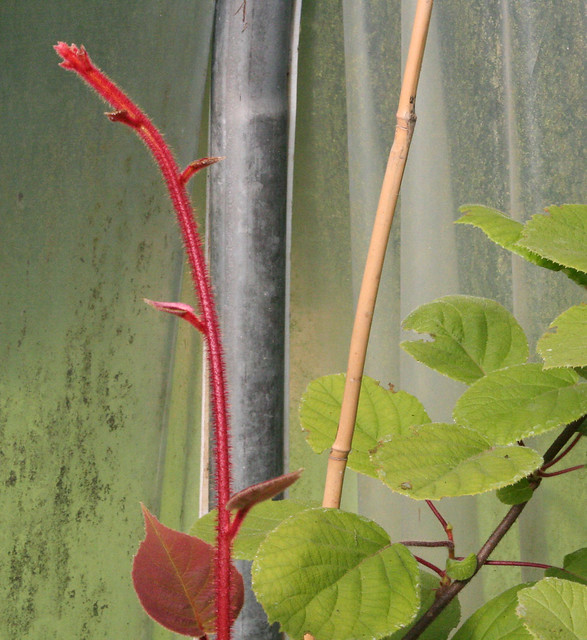 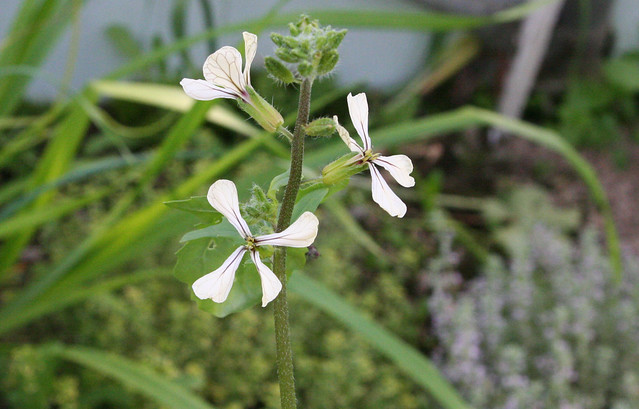