The Pied Wagtail brood has been fledging from the eaves nest, conveniently outside the kitchen window 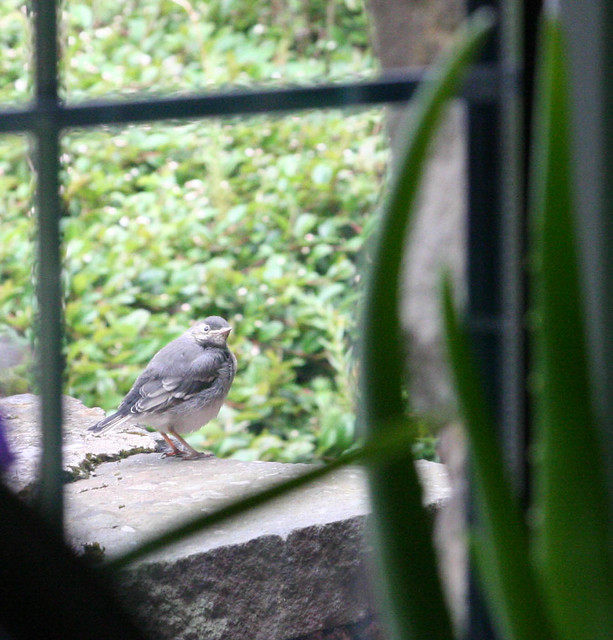 Parents still busy too and fro bringing beak-fulls of flies 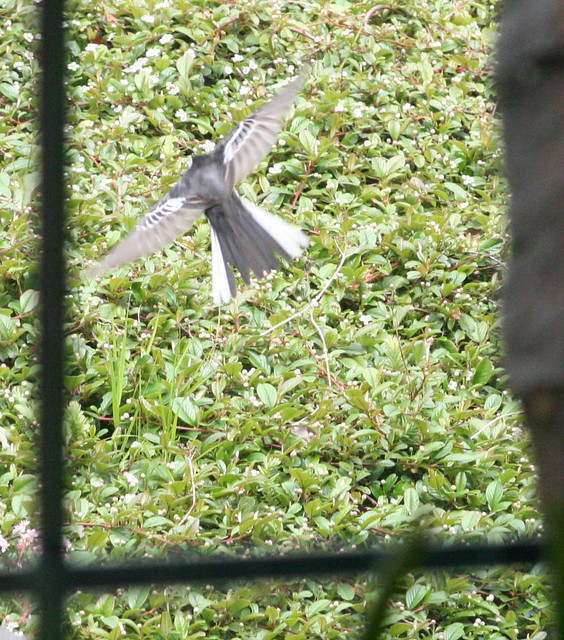 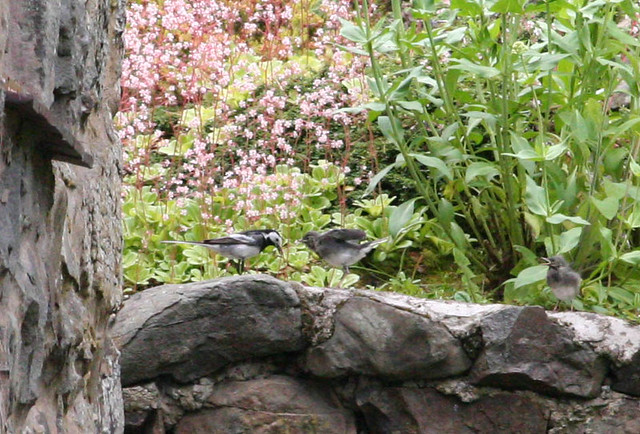 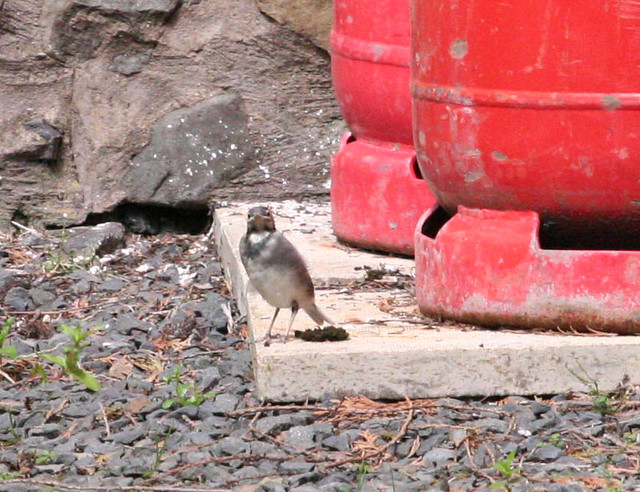 Fledgling Siskins use the feeders 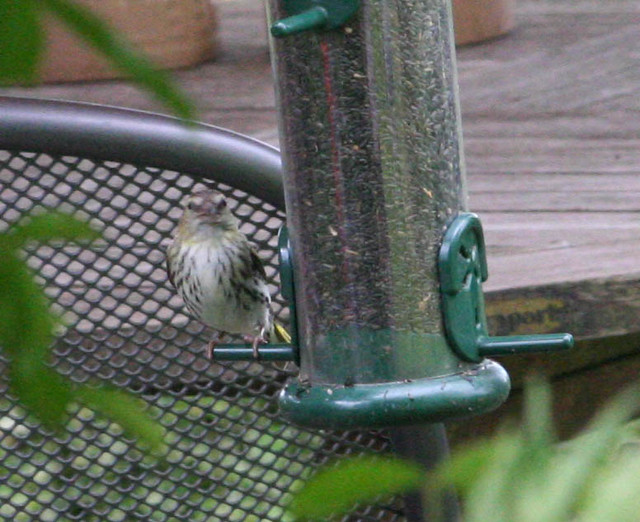 and then, bang – one hits the window. Stunned, traces of blood, it is warmed in the hand for nearly half an hour.  Looking more conscious it is placed outside and flies up to perch 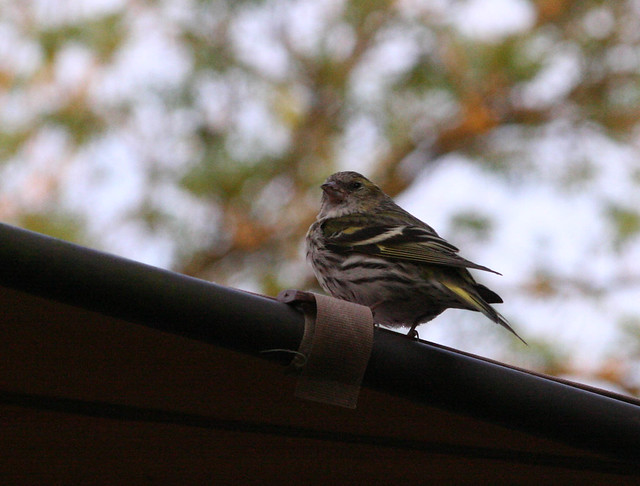 before flying off for the next stage of its hazardous existence.

(3) The Definitely Unhappy One 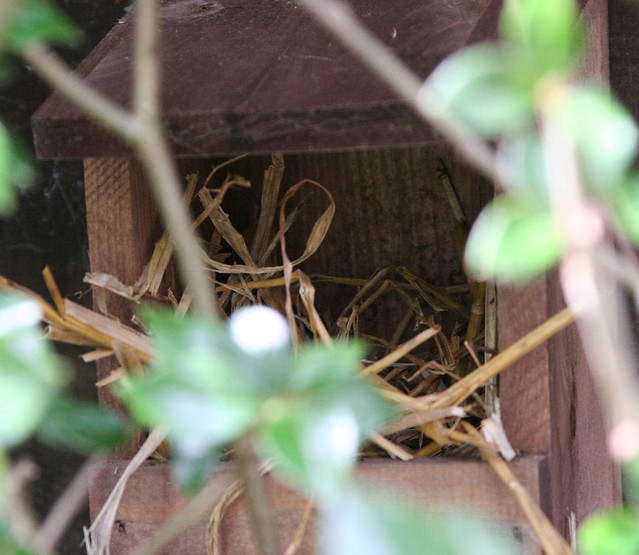 At that point it was open to the world, but a cottoneaster grew up and shielded it from view.  Then we realised we had placed it under a roof which poured down water.  We installed one deflector – which was not enough – then another.  A male wren chose it as one of its building sites.  The female he wooed selected it as her favourite. She layed, she incubated, they hatched.  The last week she has spent on non-stop to and fro, low across the orchard, bringing a constant supply of nourishment to her growing brood.  And then today this 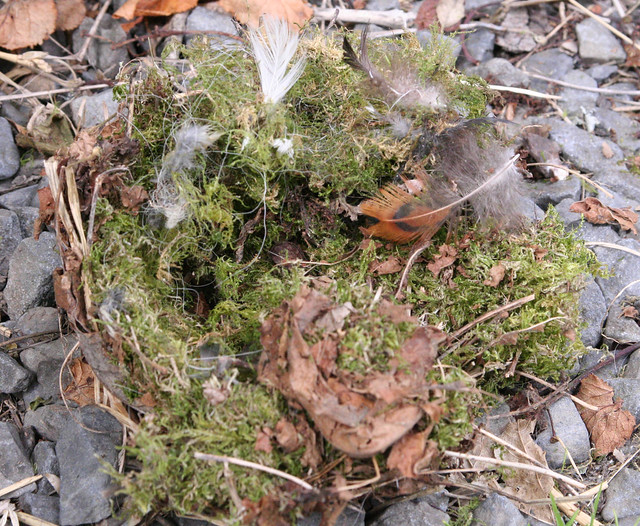 The thing with guinea pigs is that they live in colonies 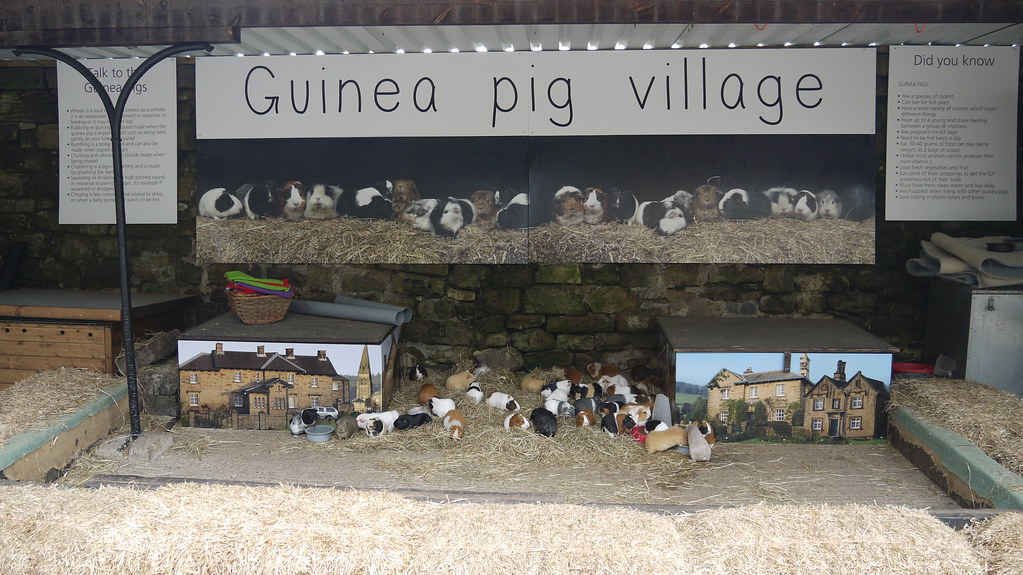 so we obviously have to work up to this.  Today we added 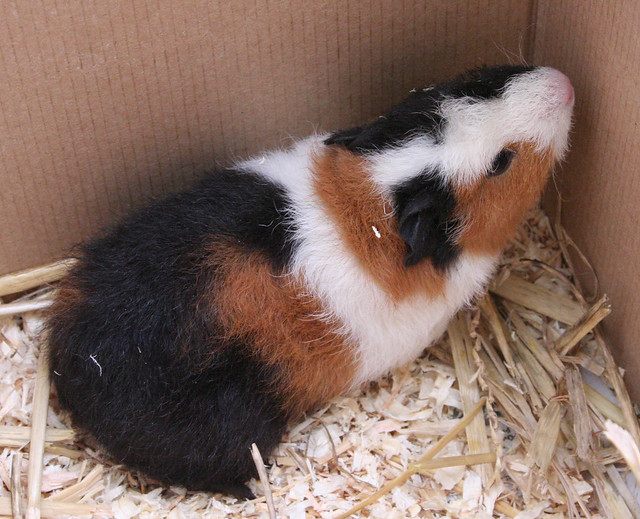 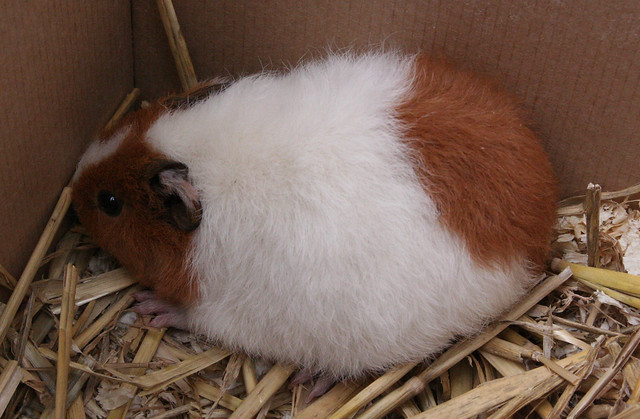 Elsewhere on the plot today 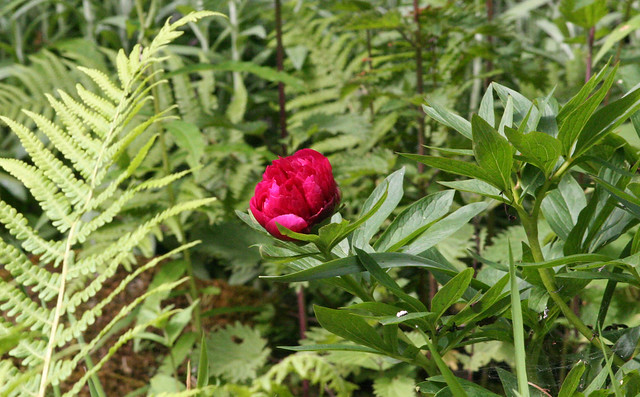 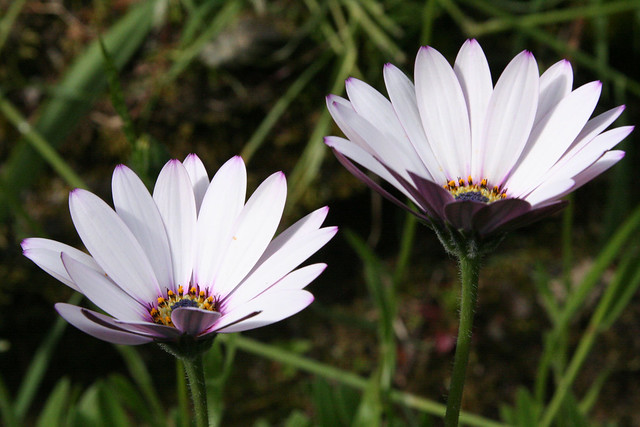 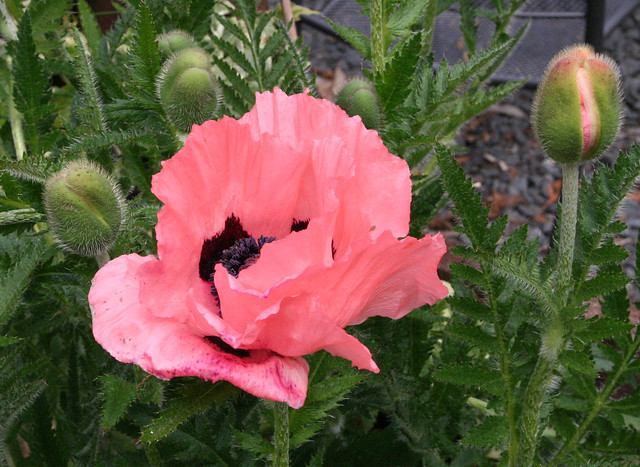 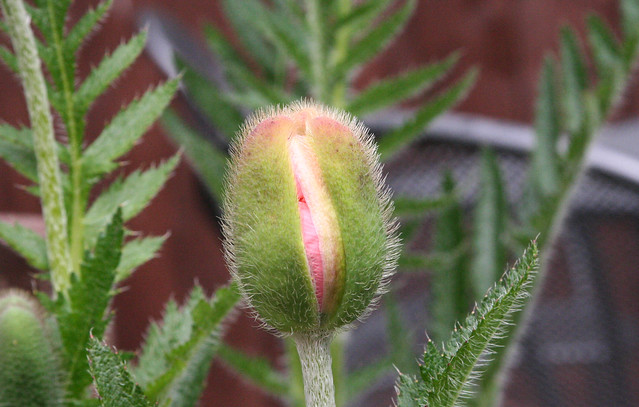 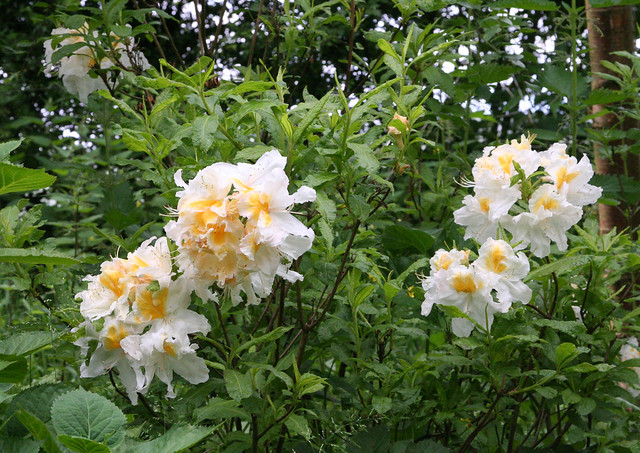 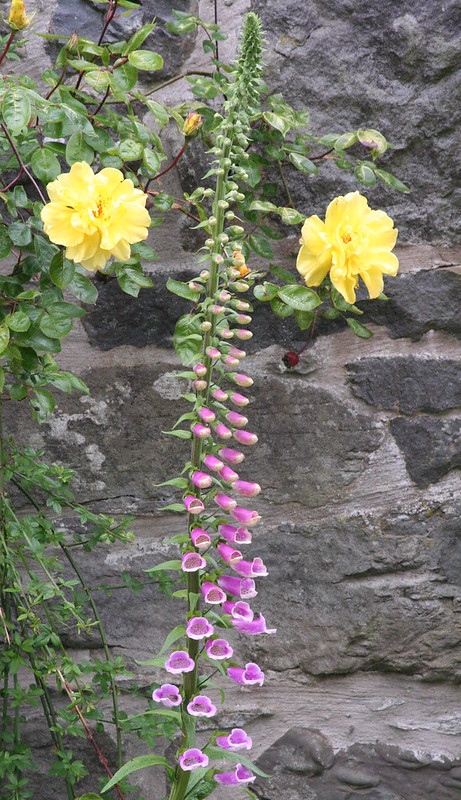 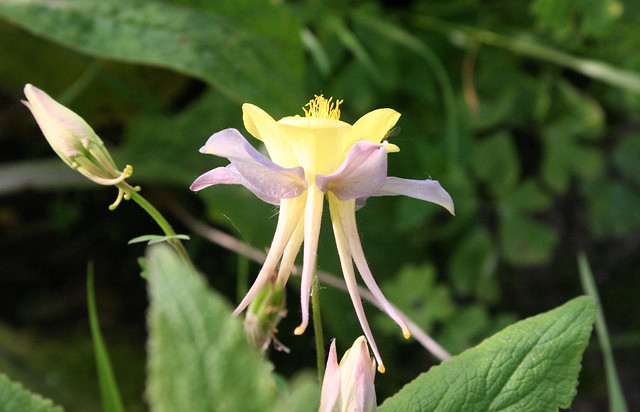 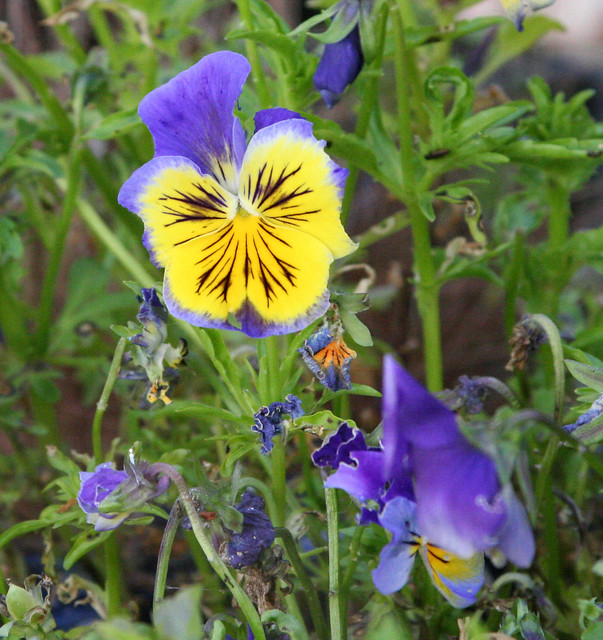