The pheasants are back 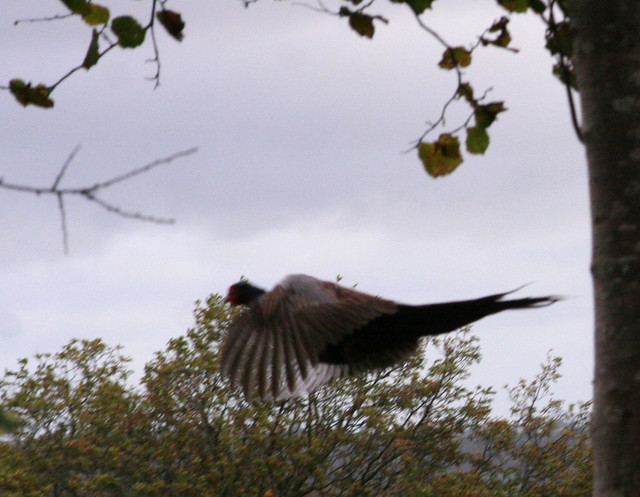 They were around in the spring and then on about August 12th they disappeared, presumably feeling the call of duty to go back to their home ground to be shot.  However some of them must have survived, as they are back 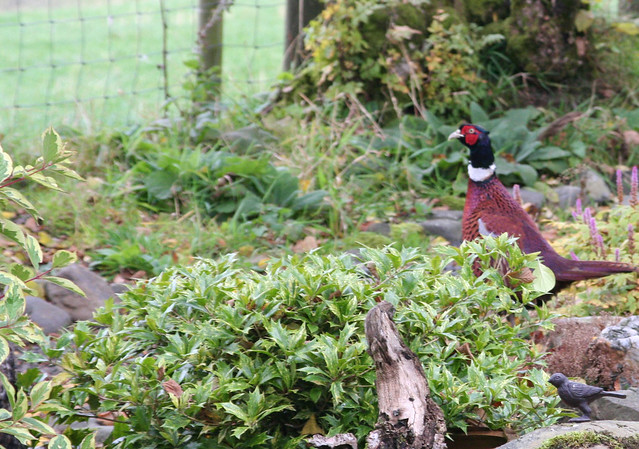 strutting around as if they own the place 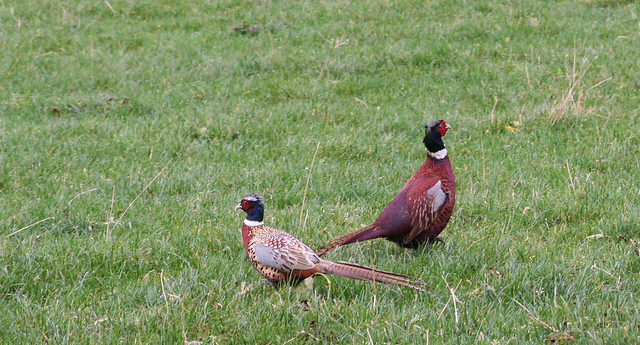 Out of over a thousand lambs on our surrounding farm eighty are left.  They go up and down the lane and each time less come up than went down 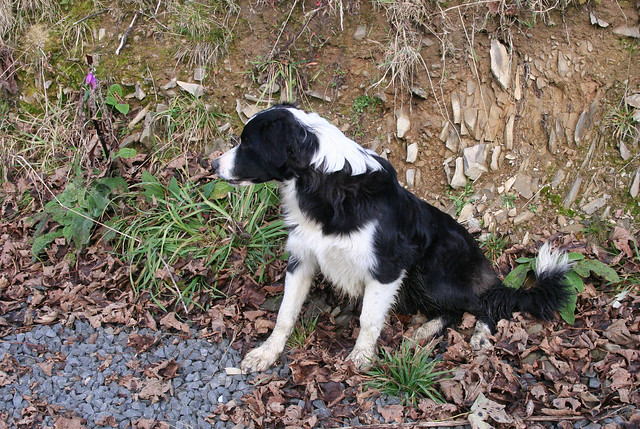 One of them is ear-marked for us.

Likewise the cows go up and down the lane 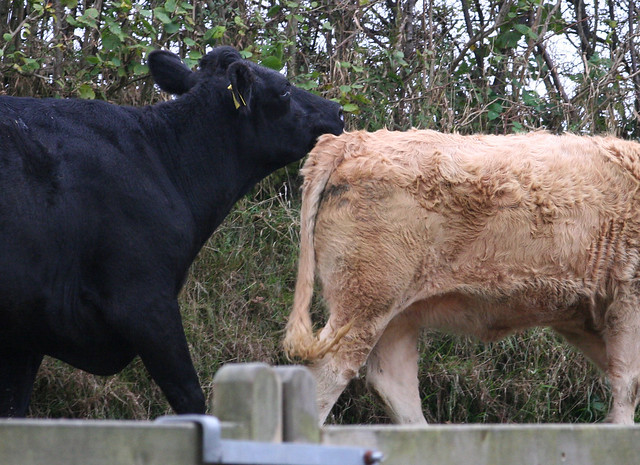 for them, the last trip down – which is due to happen shortly – means another six months living inside and eating silage. 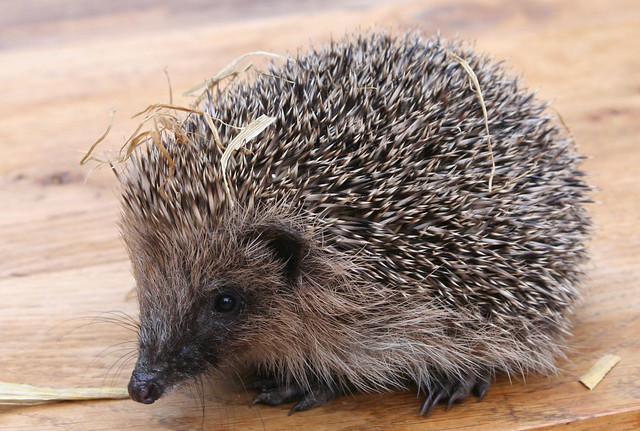 A phone call to our nearest Hedgehog Sanctuary informed us it was probably spine damage and to the vet for euthanasia was the only option.  However he is now walking normally – it is a miracle – or, as the vet named it, Wobbly Hedgehog Syndrome.  The vet has also taught us how to inject for worming and given us a load of wormer “it was out of date anyway”.

Some animals consider themselves ubiquitous and multi-seasonal 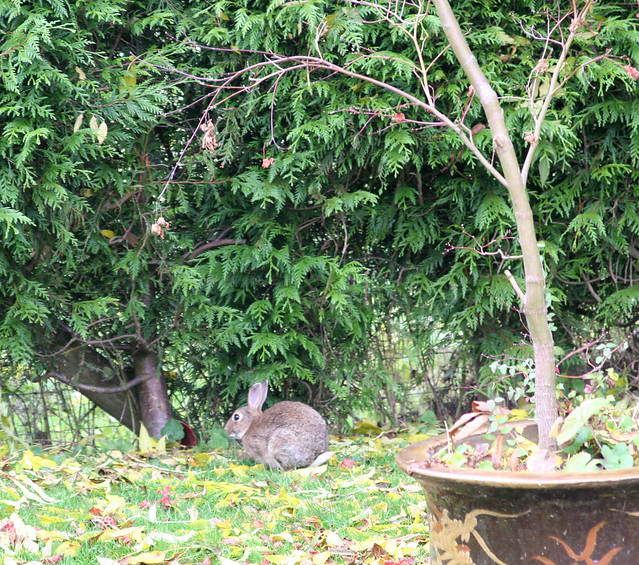 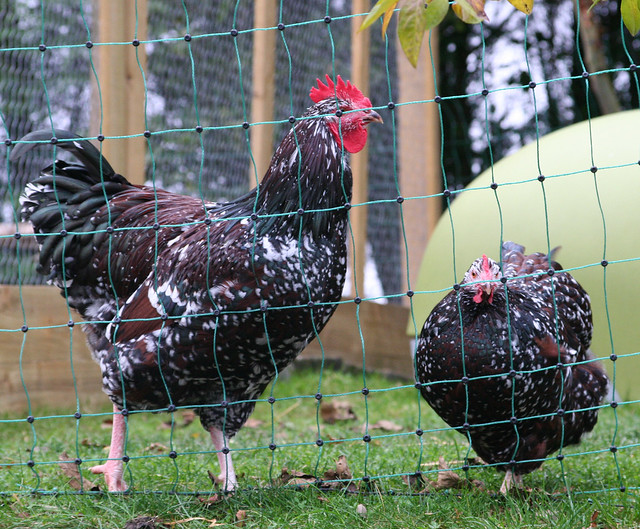 while Jenny practices her aerobatics 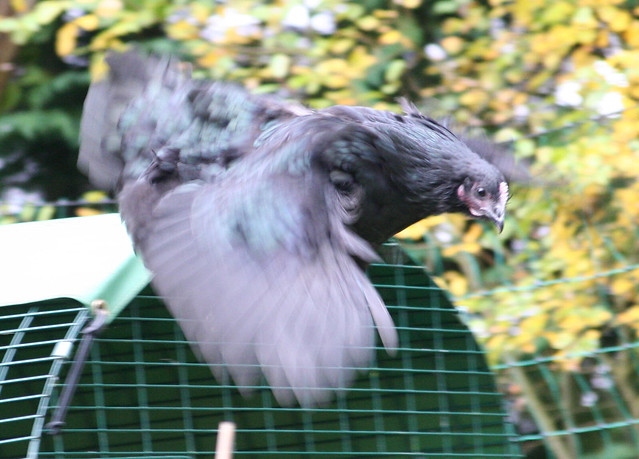 Meanwhile the ducks explorations take them to a fallen watering can 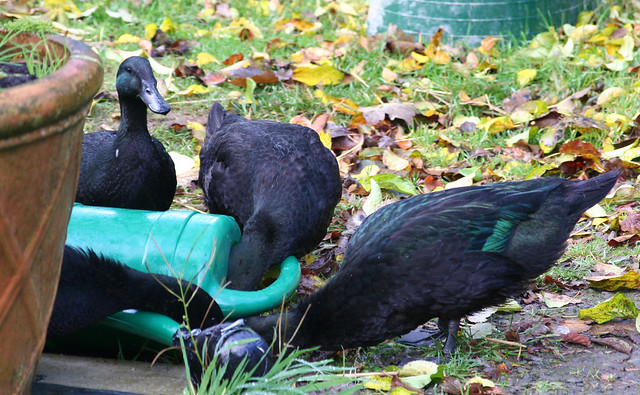 The combination of sucking water from various orifices and beating beak rhythms on the hollow plastic lead to duck ecstasy. 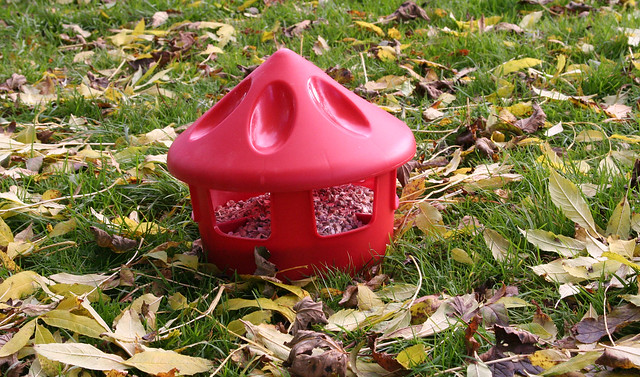 little knowing that a little grit is good for everyone.

Around them all, the fall: 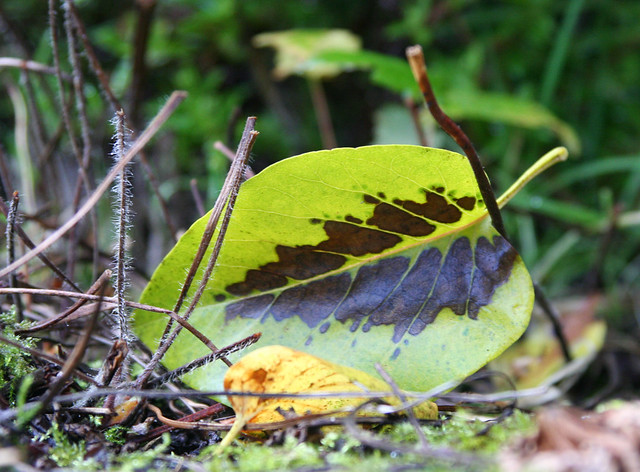 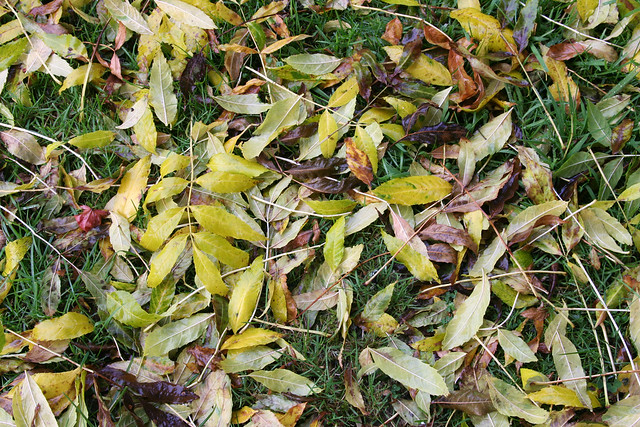 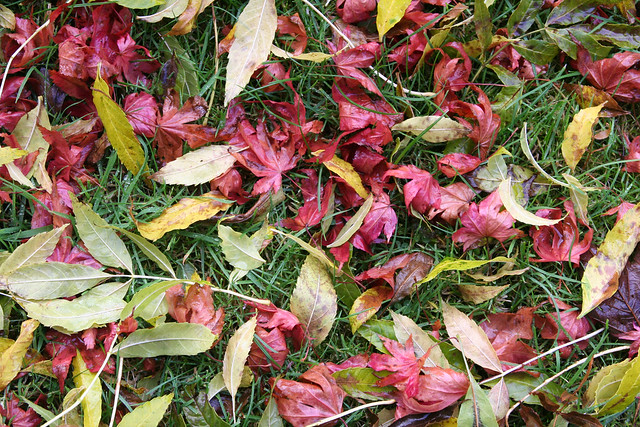 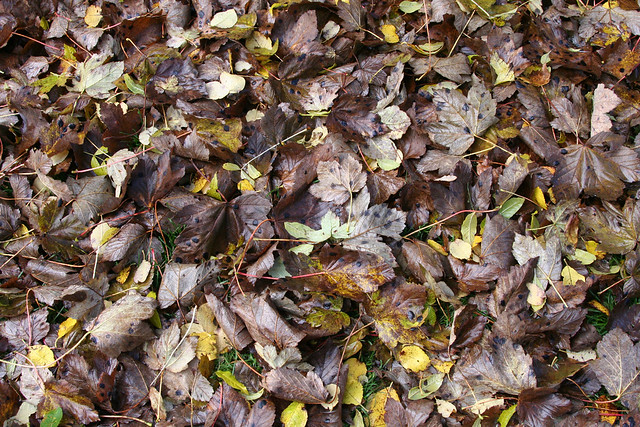 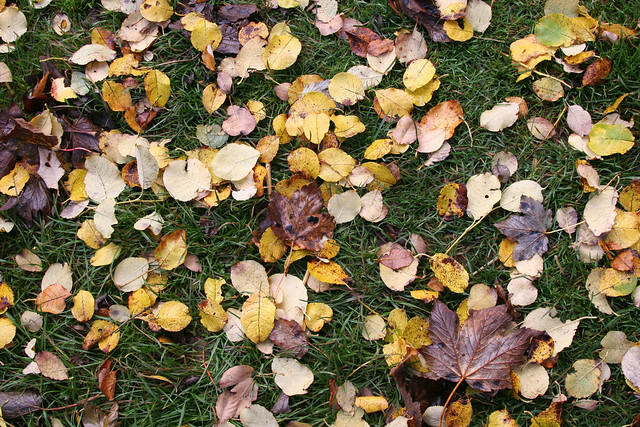 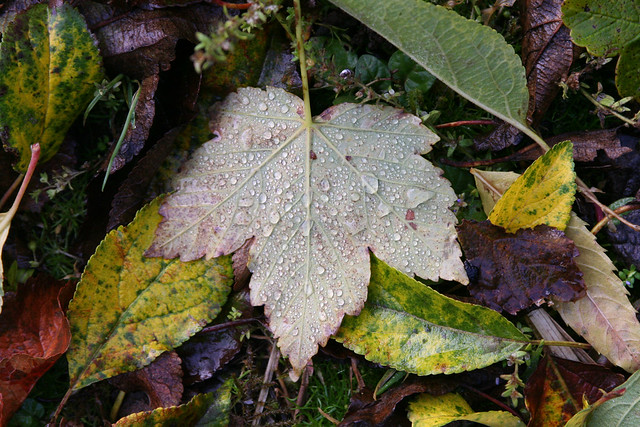 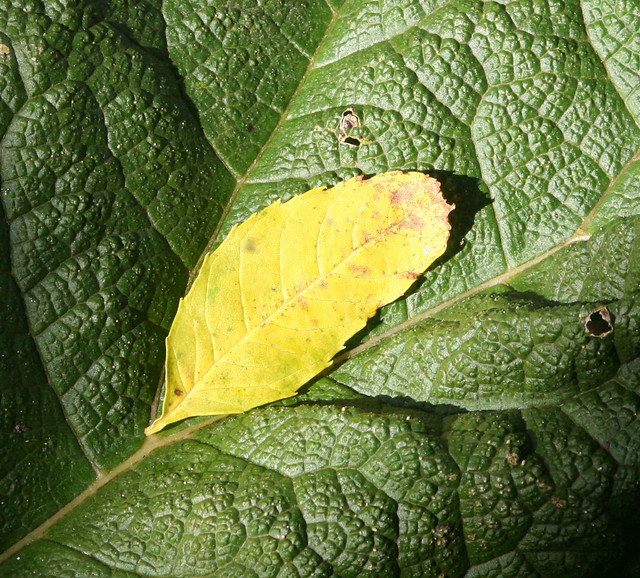 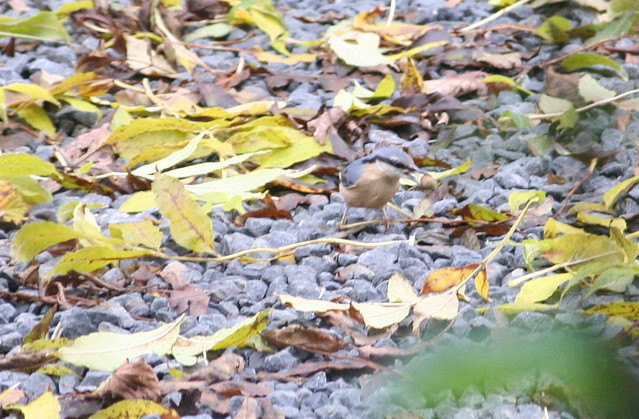 and some things bloom on 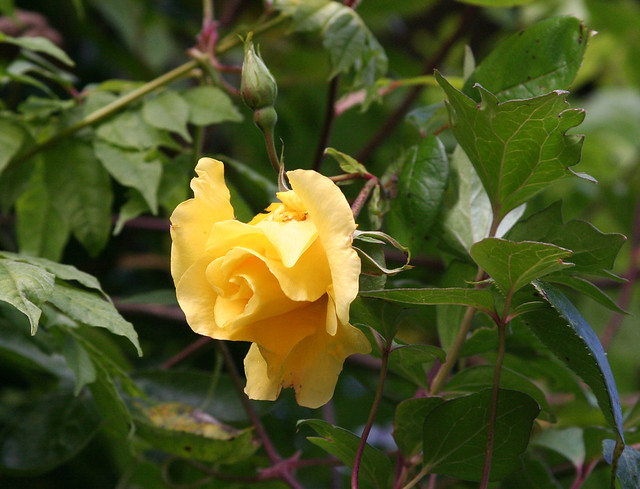 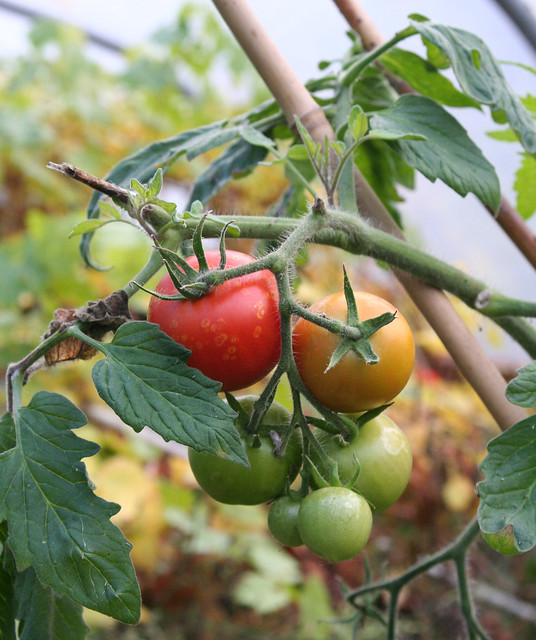 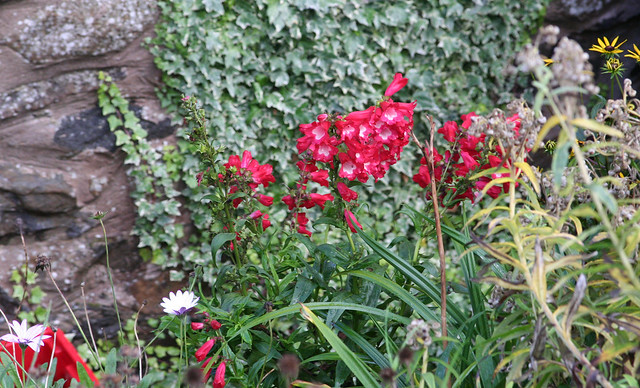 while the decay creeps up from below 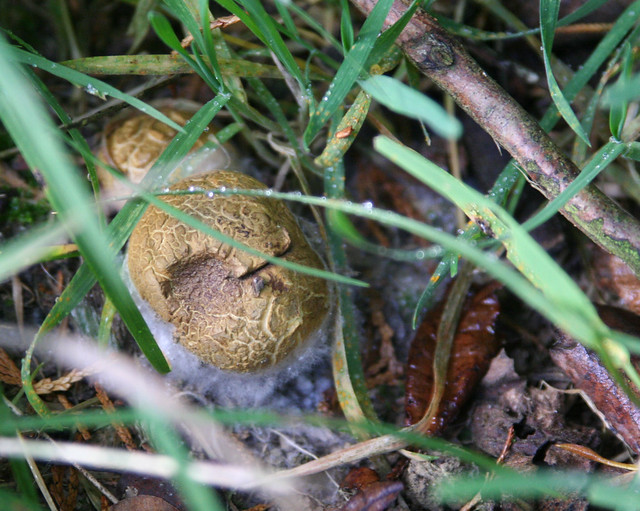 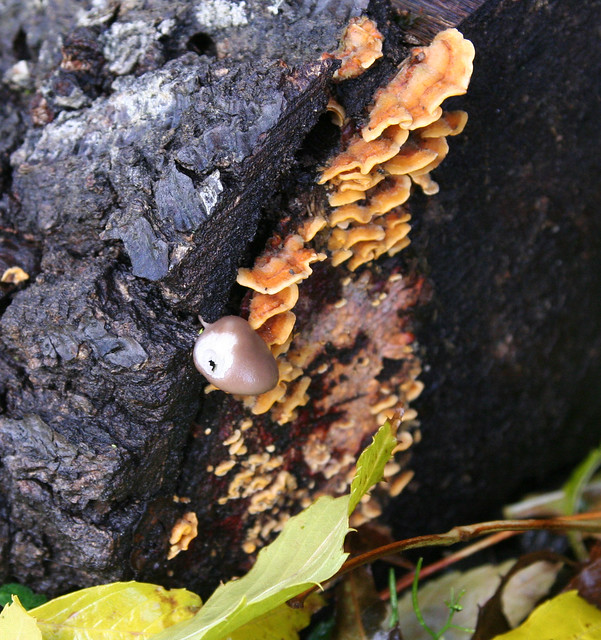 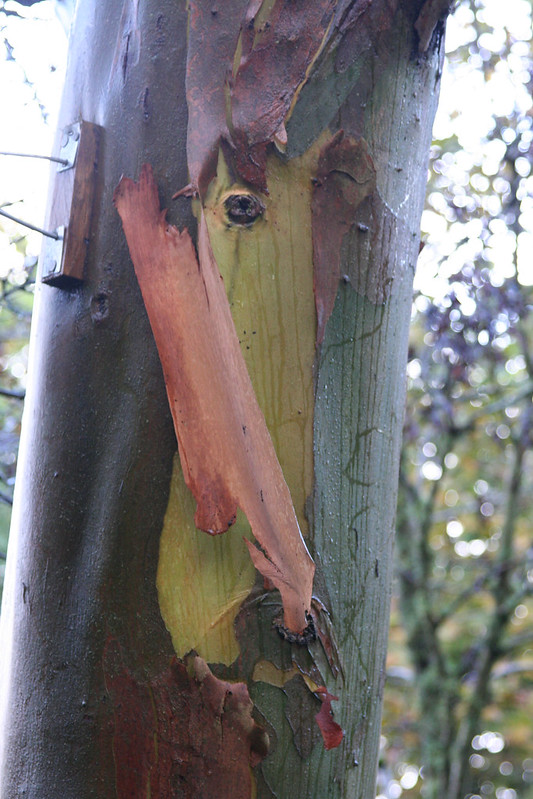 and a weak rainbow encompasses all 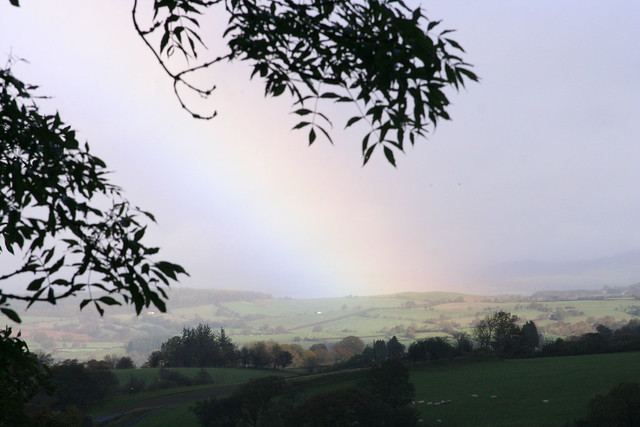