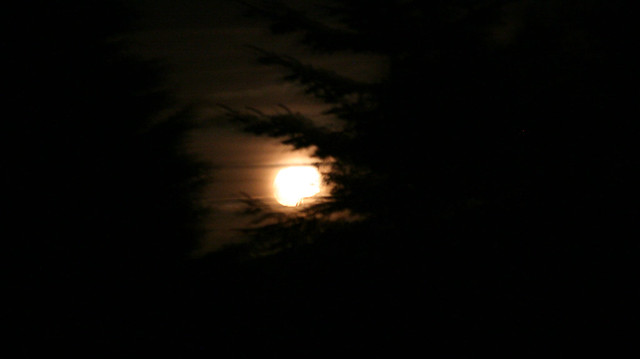 We wish hens were more like ducks.  The four older ducks and the two not much more than ducklings were given the opportunity to mingle and immediately formed a twack 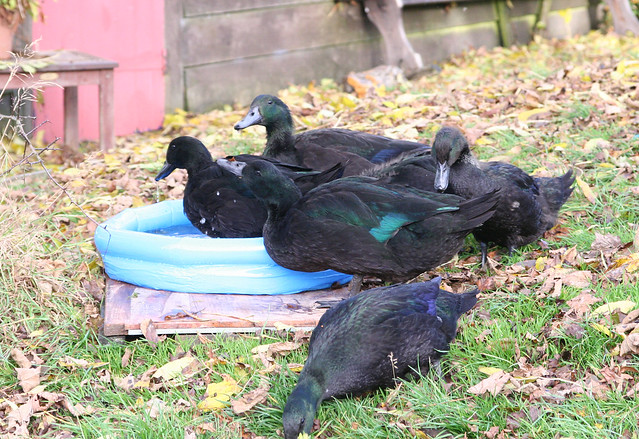 Floppy and his consort will not be so compliant 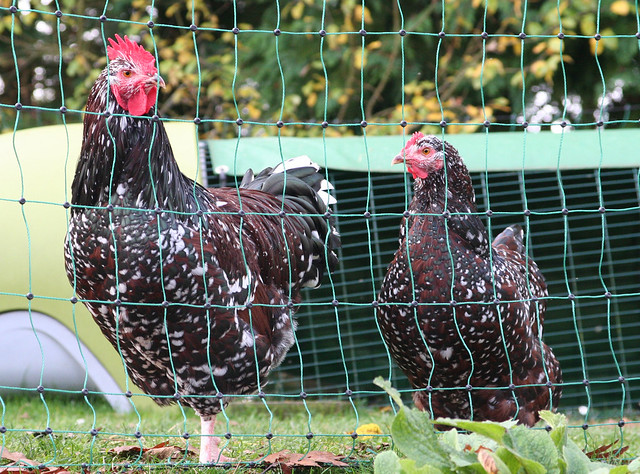 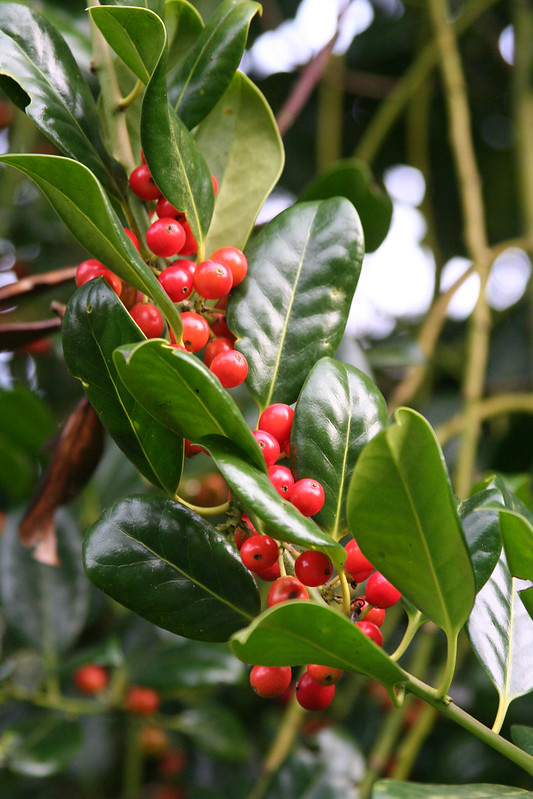 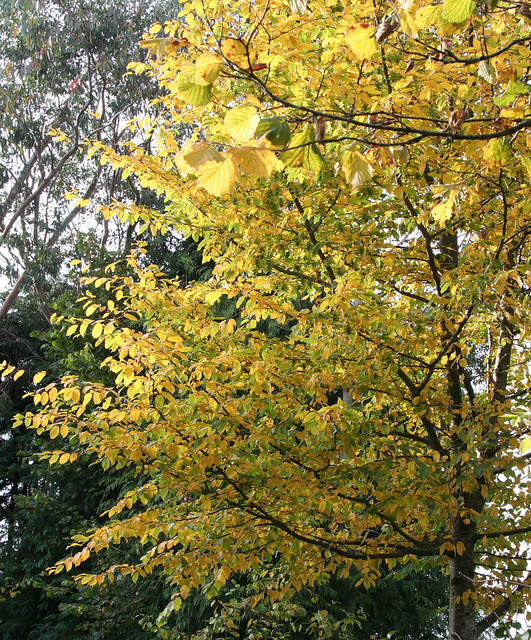 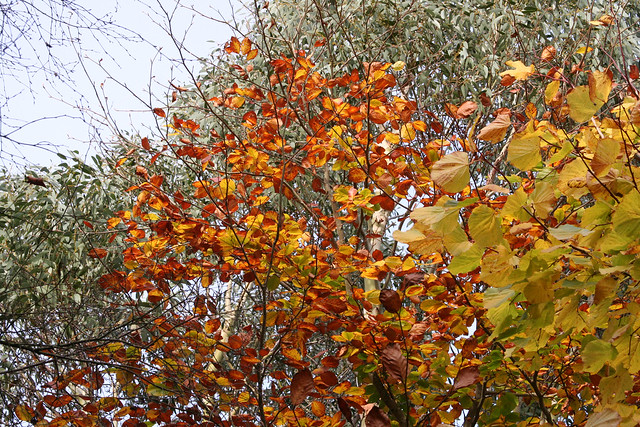 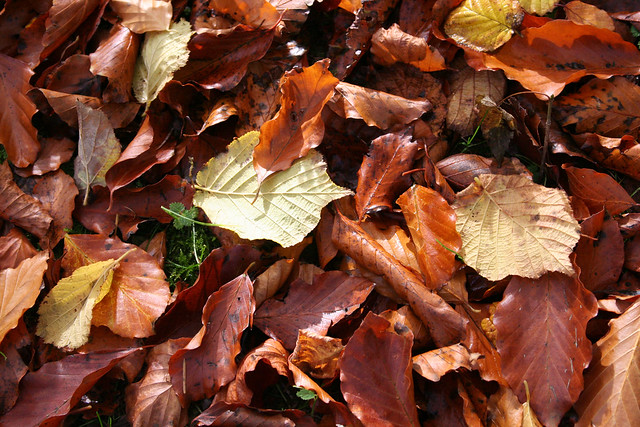 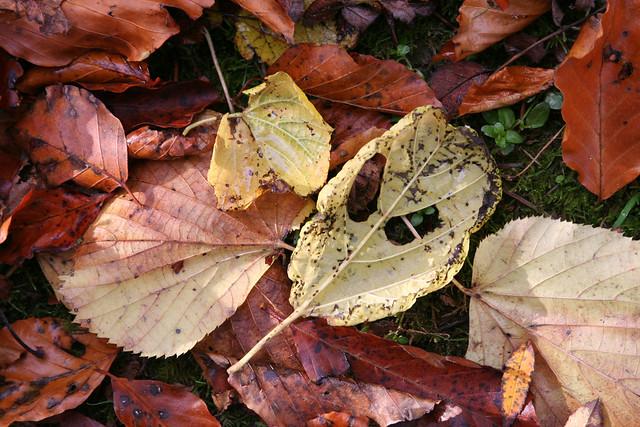 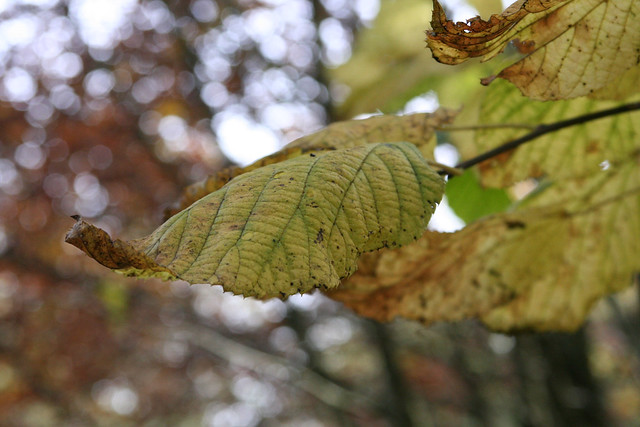 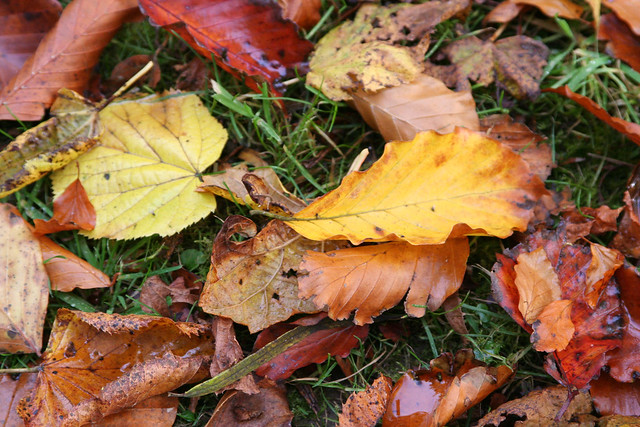 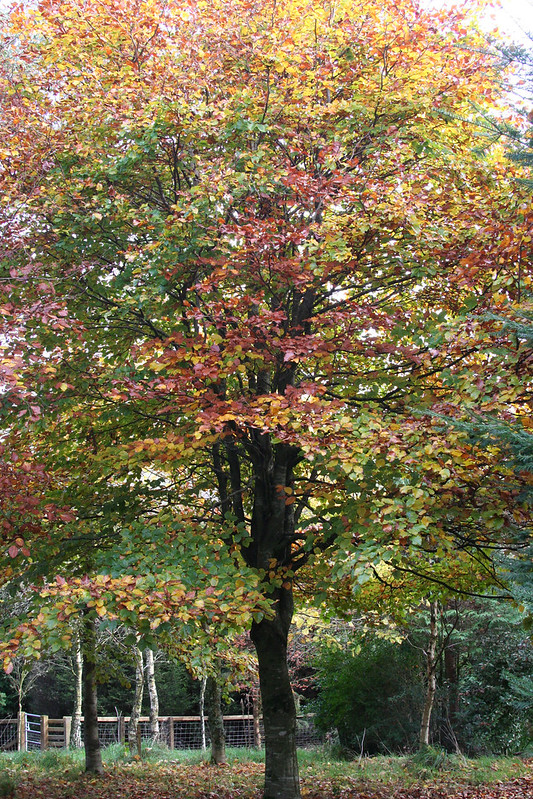 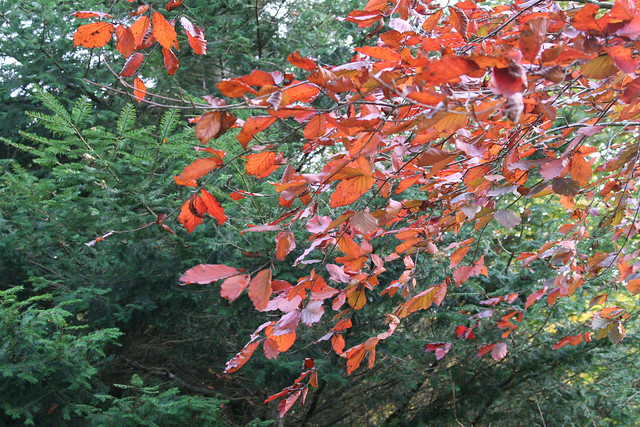 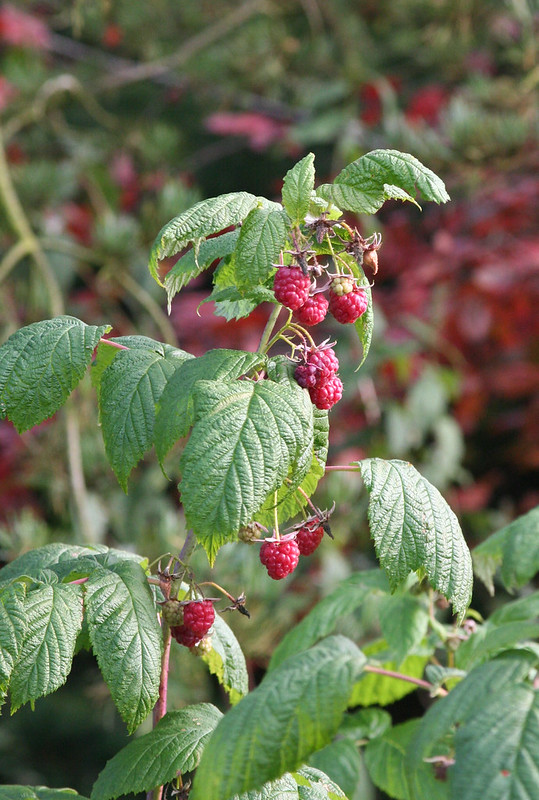