There is a weather station 10 km south-east of us, here are its rainfall records for November over the last five years:

Very close to double the average of the last five years and 64% above the wettest year in that time.  (As I write the total for this month has risen to 145.2 mm and there is still an hour to go!)

One of the many benefits of being responsible for animals is that we don’t choose whether to go outside or not each day, we have a duty of care 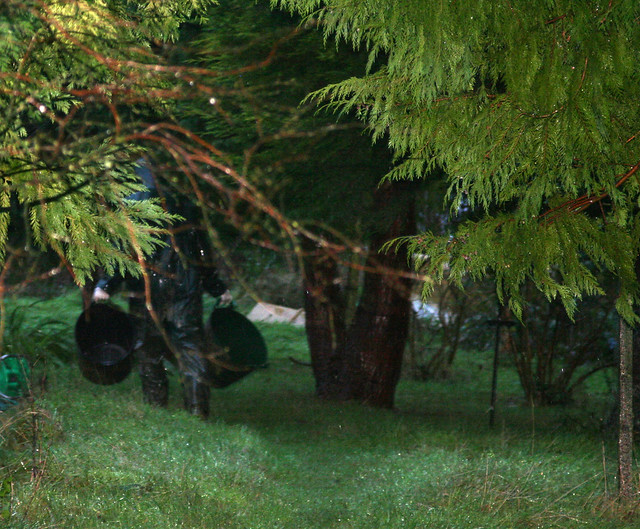 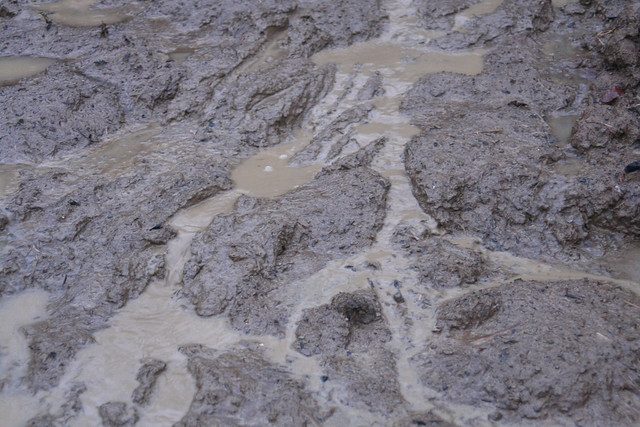 but Spot and Bert don’t see it as an issue 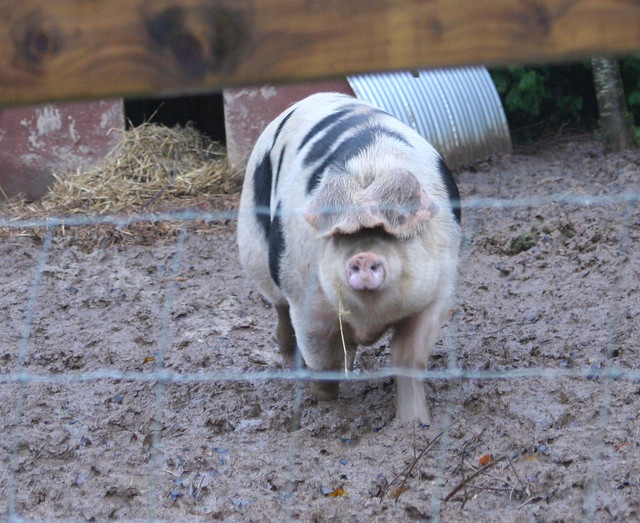 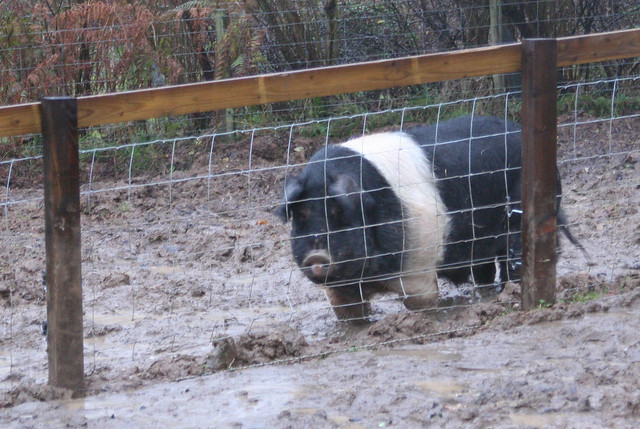 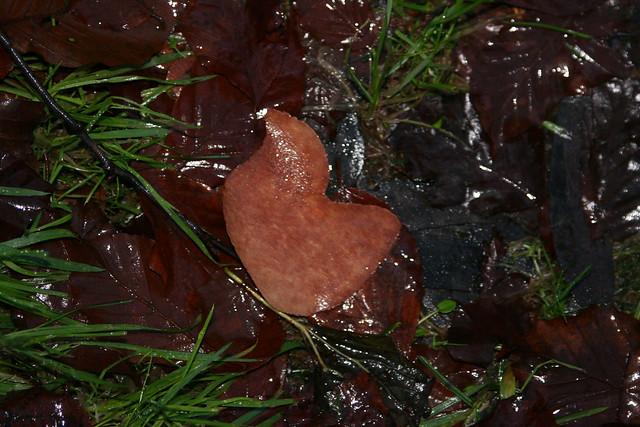