We bought some Cayuga hatching eggs last spring and out of the first set of six, four were successful. We thought a community of four was not really viable so we hatched six more eggs from a different source and of those only two were successful.

We could not have anticipated the return for our money which would result. All day long these six birds provide non-stop entertainment and interest. They always seem on the move, sticking their beaks into everything, finding every water accumulation they can – seemingly the more fetid the better.

Here are a few pictures from the last couple of days: 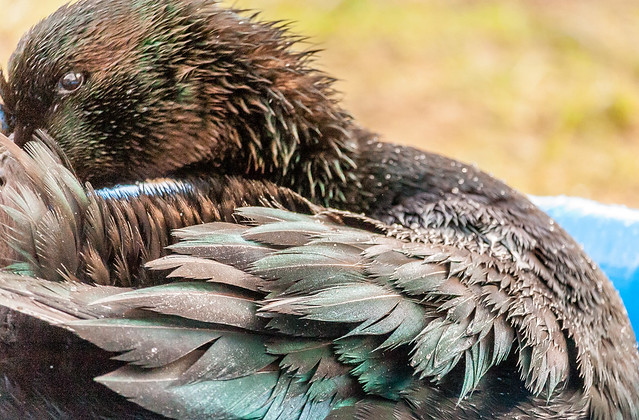 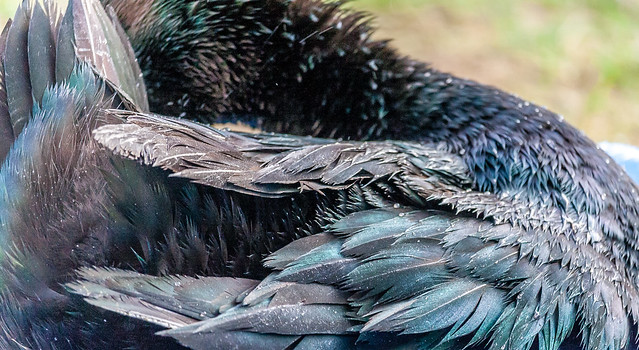 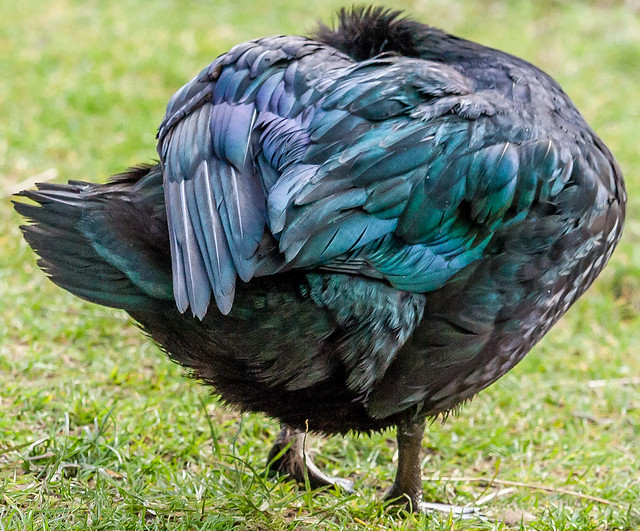 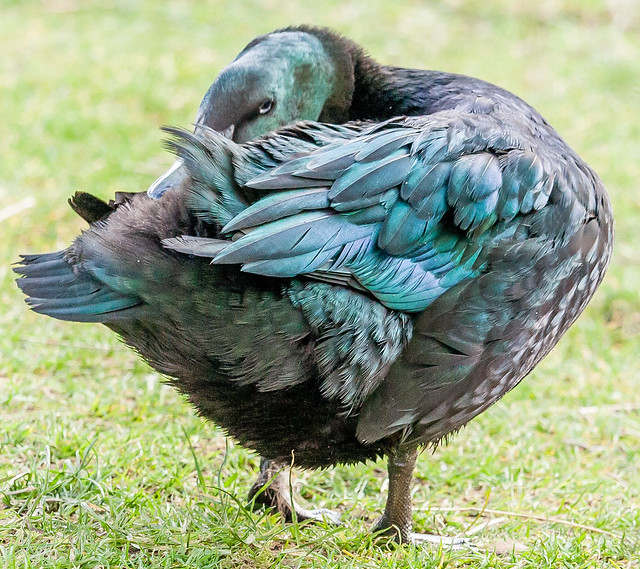 We are still not entirely sure of the gender split. From the older batch two are clearly drakes and one in particular wants to be top drake and see off all comers from a sparrow to a human – but that is another story.

As of today we know we have at least (and probably at most) three females: 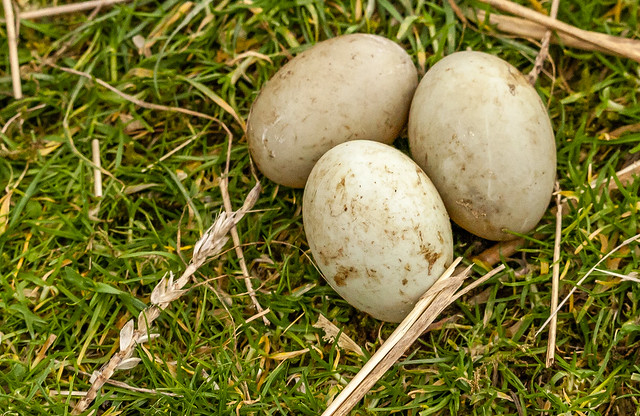