The nuthatches are nesting under the eaves 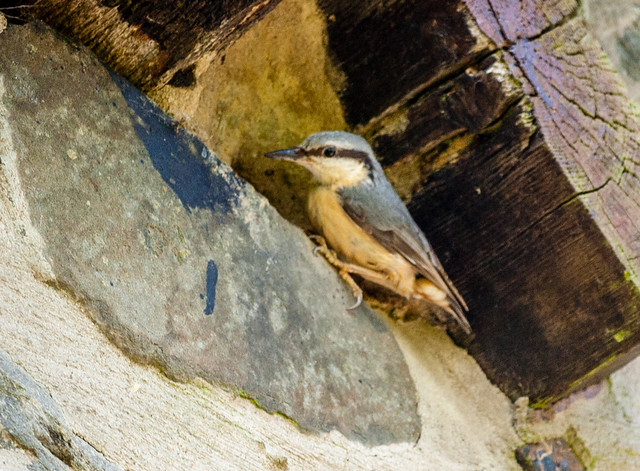 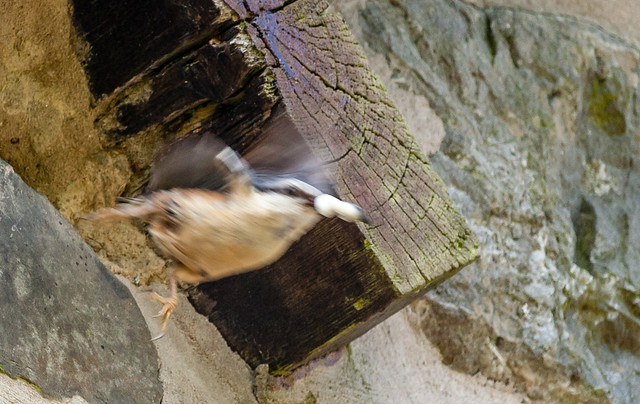 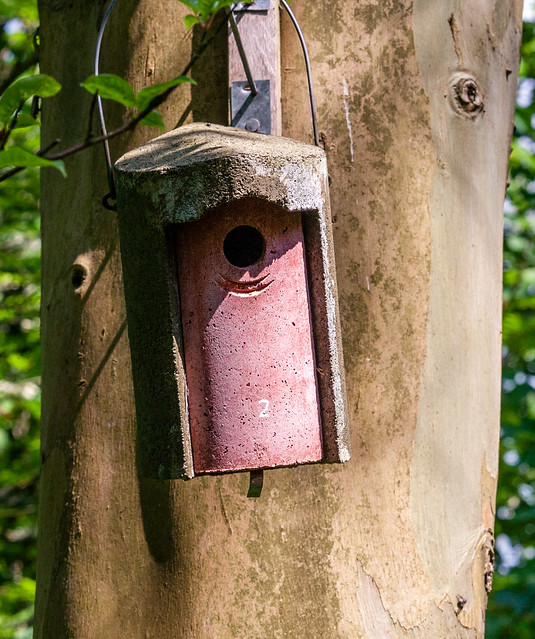 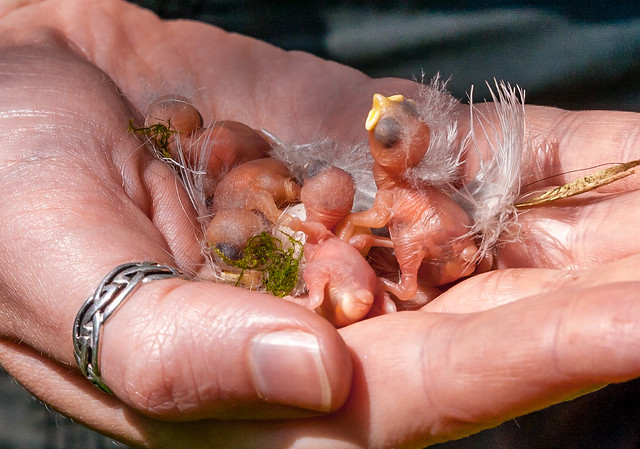 blue tits a day or two old (don’t worry, the handler has all the qualifications and licenses needed for this) 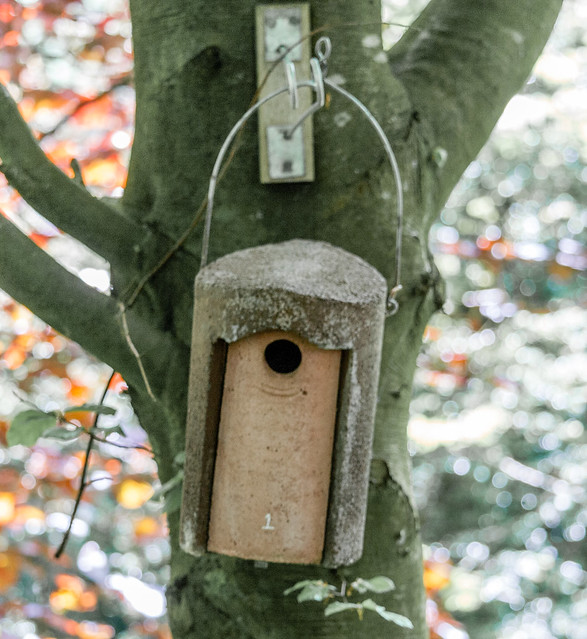 has a less happy contents 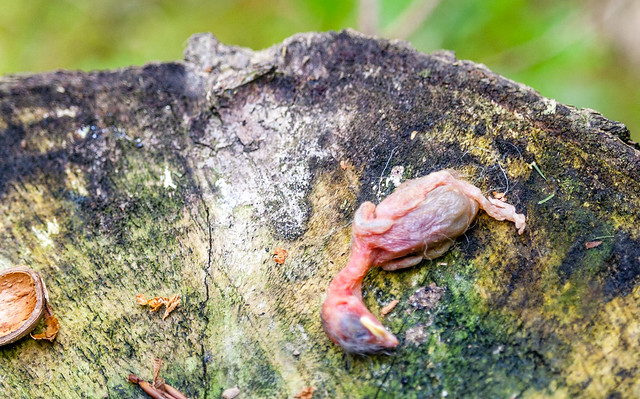 one dead flycatcher chick – what happened is not clear but there is an active flycatcher brood in a box higher up the plot. 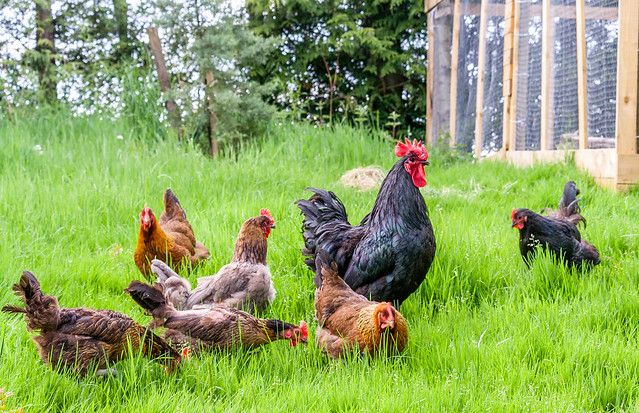 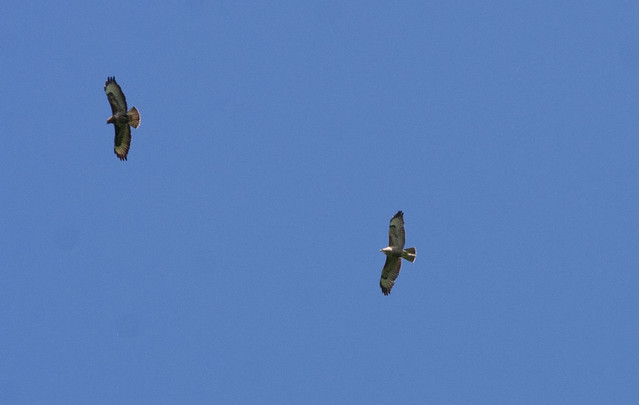 The middle ducklings are flaunting their adults feathers 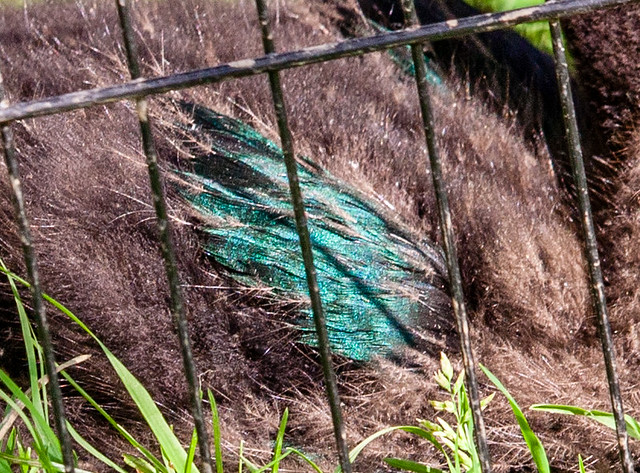 and the neighbours cattle, having spent many months indoors, have their first day of freedom – guided by the white bull 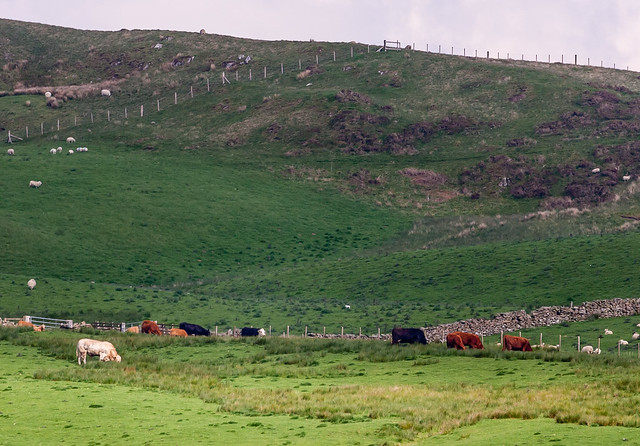 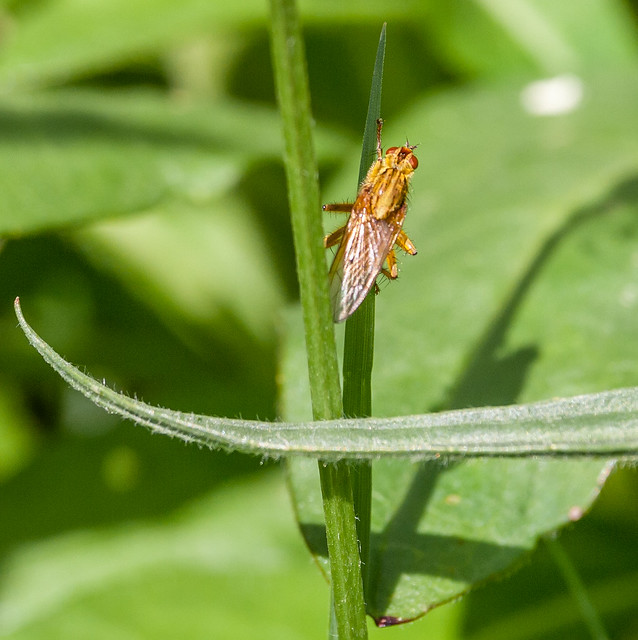 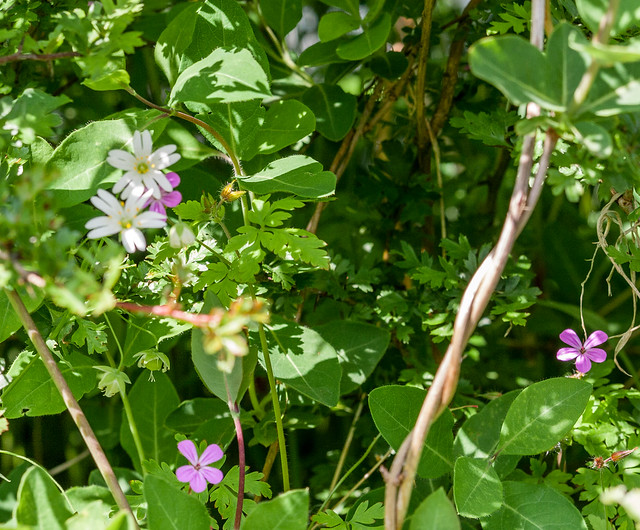 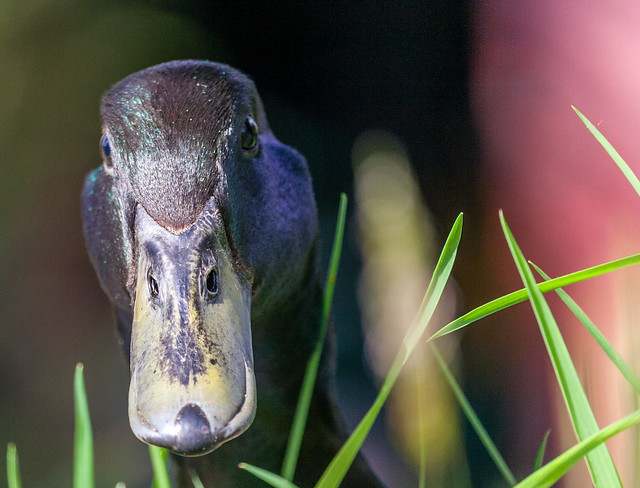 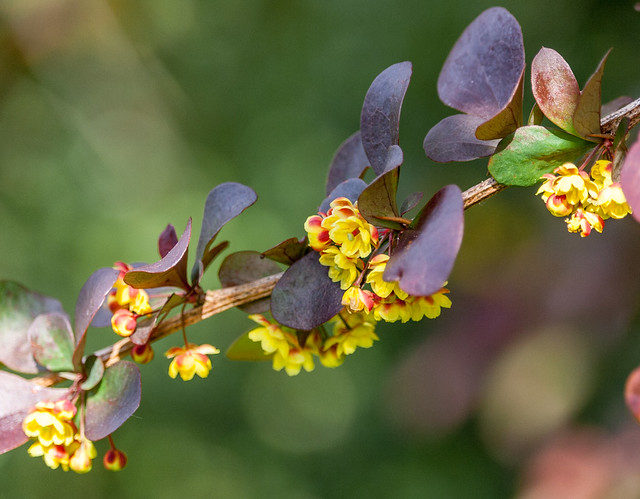 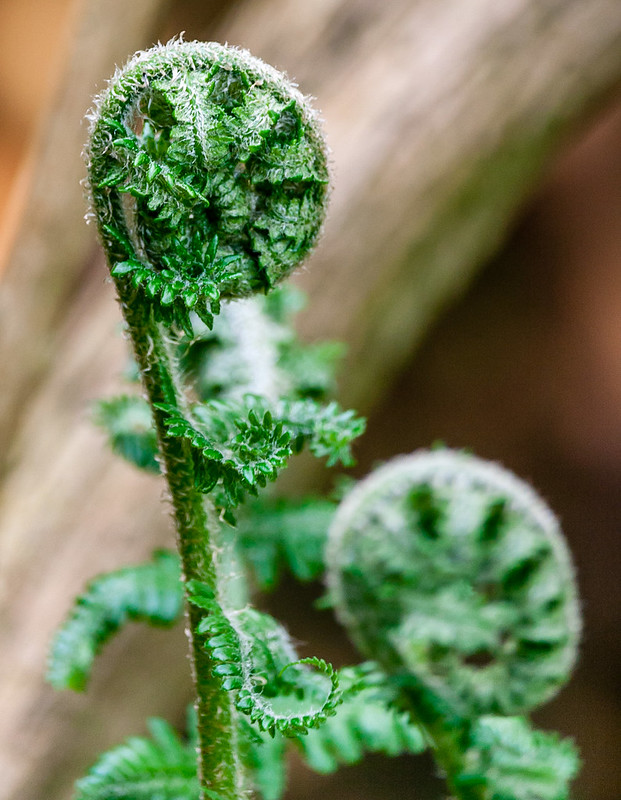 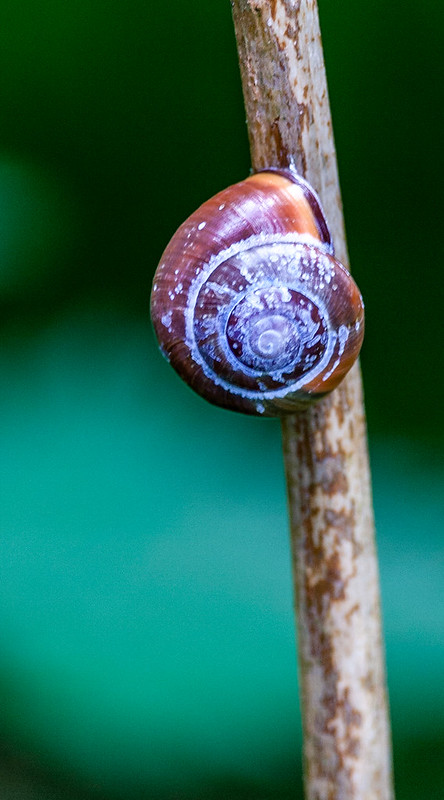 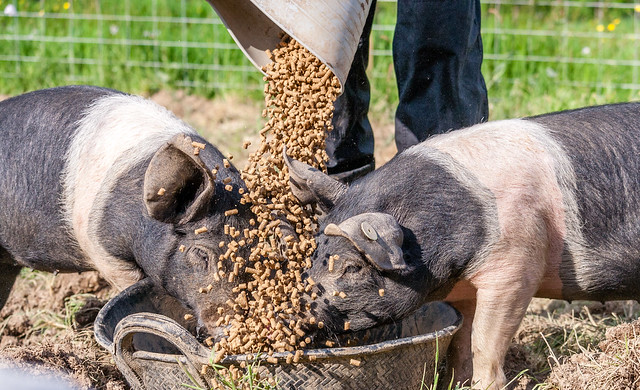 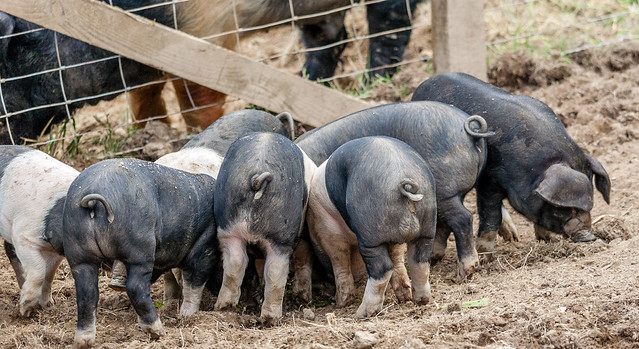 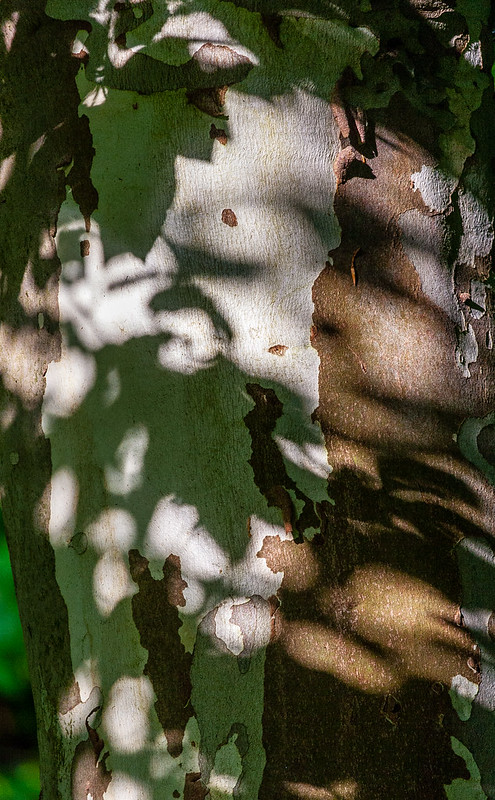 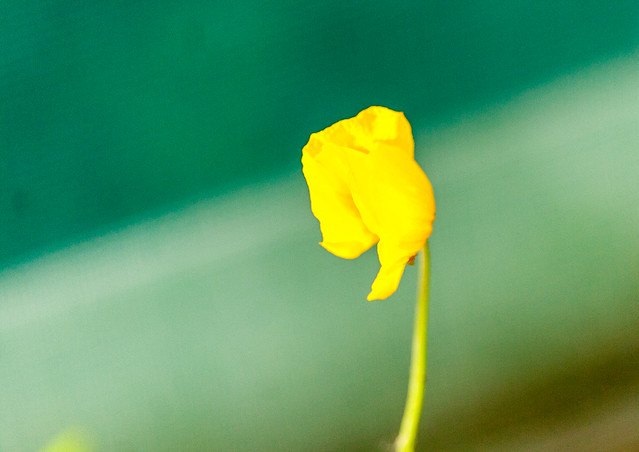 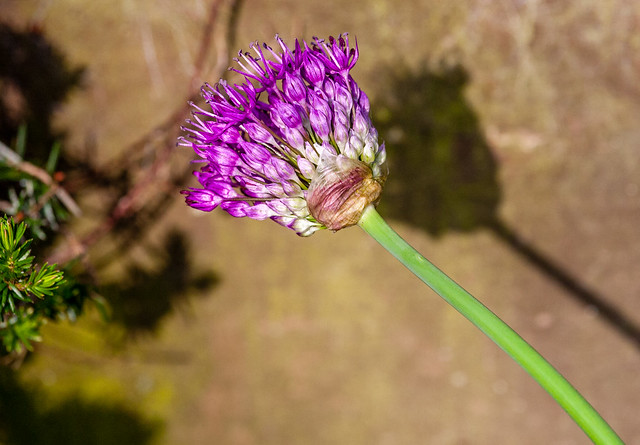 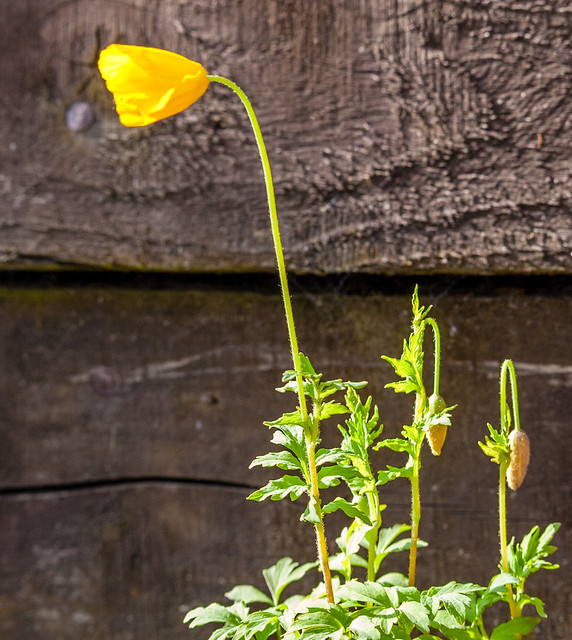 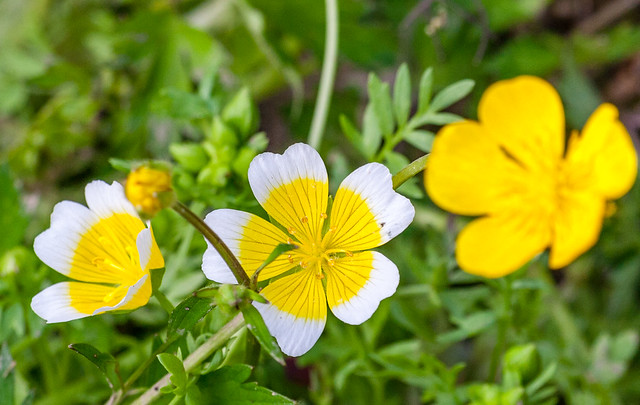