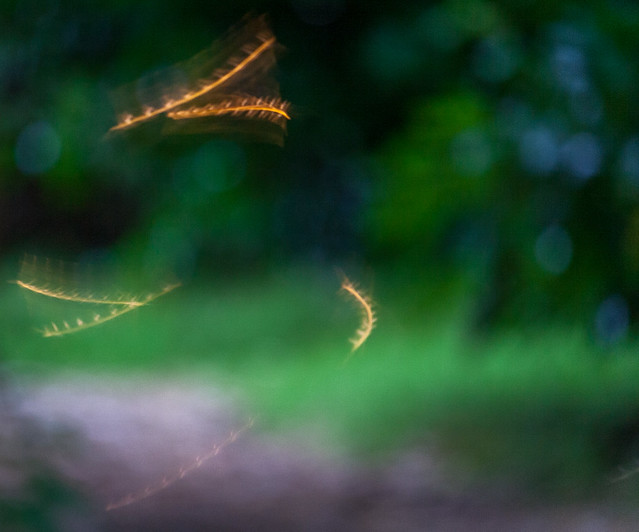 and with the rumble of surrounding machinery.

This is because as the year came to life during the Spring the grass in the fields around us woke up and the neighbouring farmers were thankful that the sheep could feed themselves. As the year progressed the tide of growth rose up the hills until the sheep could follow it to the rough pasture up above. The lower fields were left to grow until the grabbed opportunity of a dry window when that goodness could be captured and stored for the dead season ahead. That is this weekend as across the valley patterns emerge 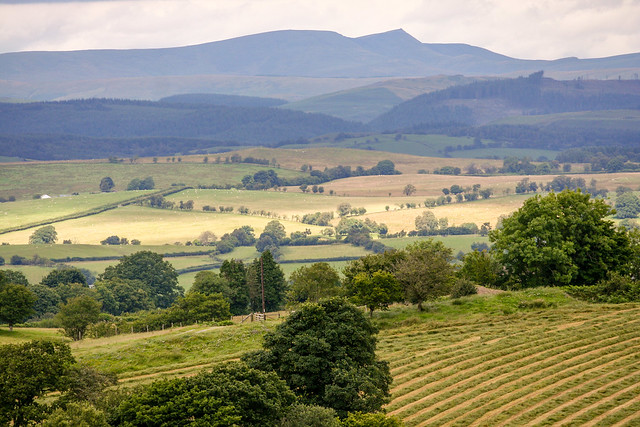 and closer by strange machines loom over the hedgerows 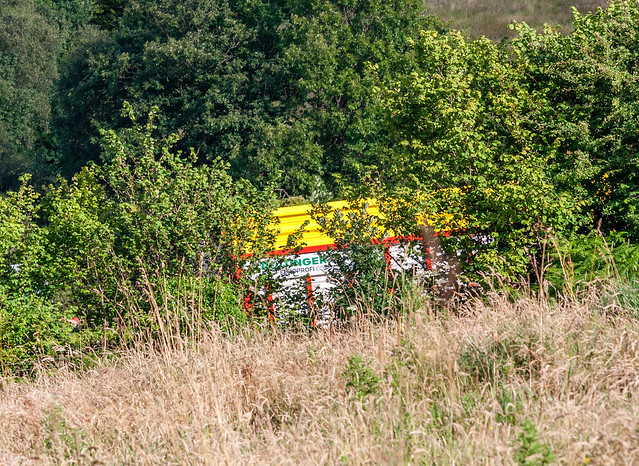 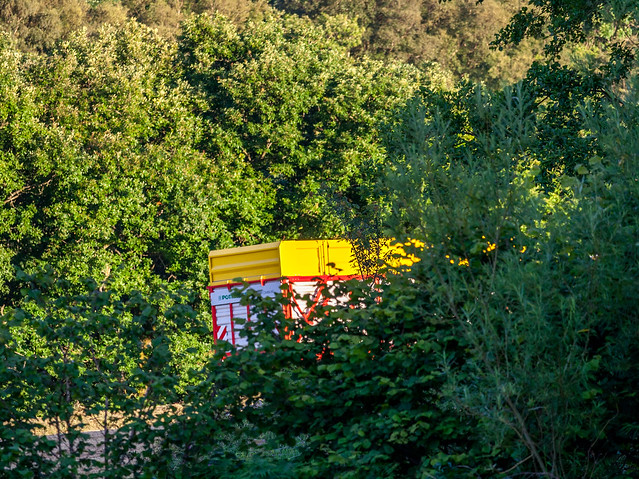 Drawn by the disturbance, opportunists arrive – buzzards, kites, and then a solitary gull 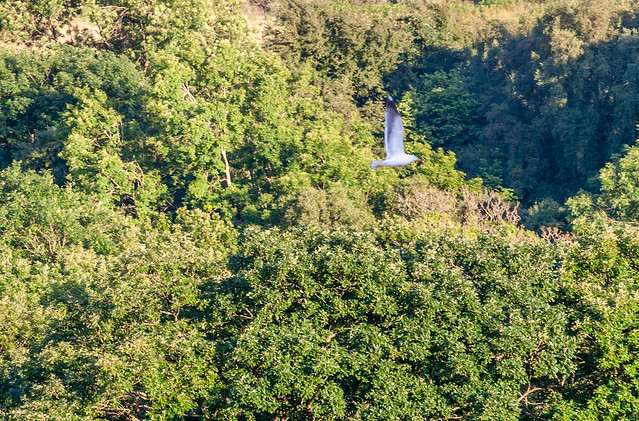 Not to be outdone, our haymaking proceeds – although at a more leisurely pace 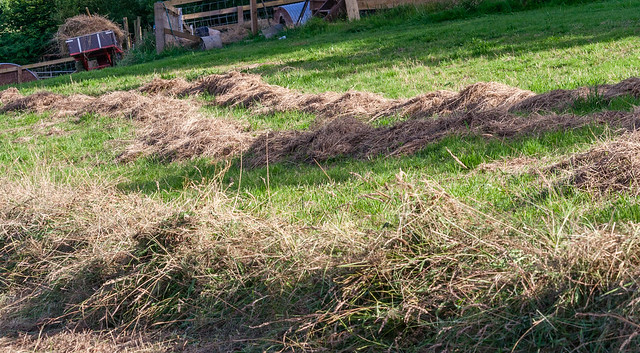 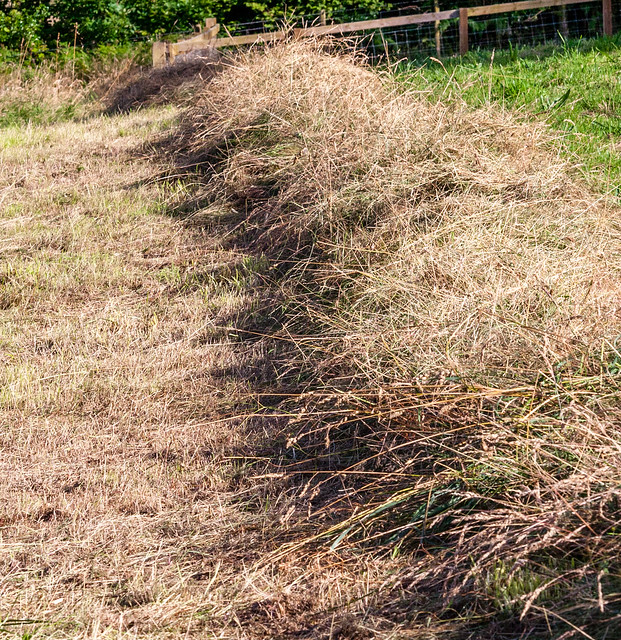 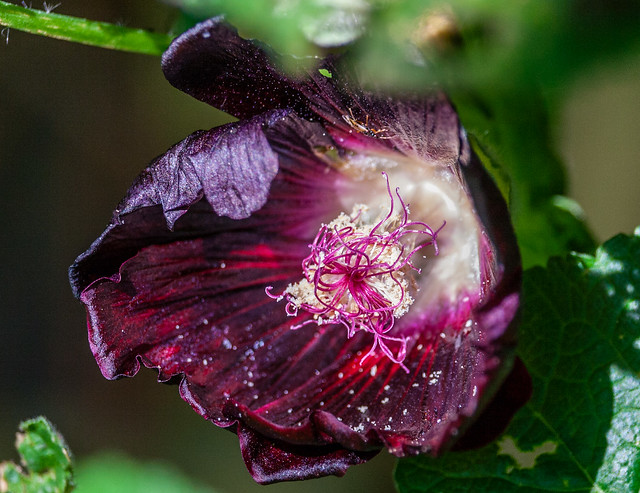 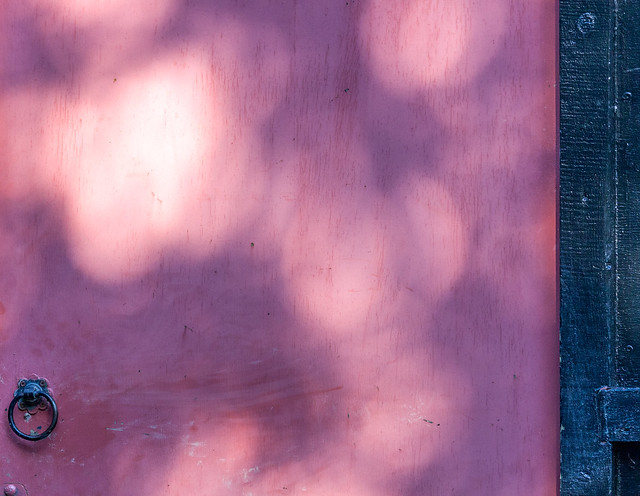 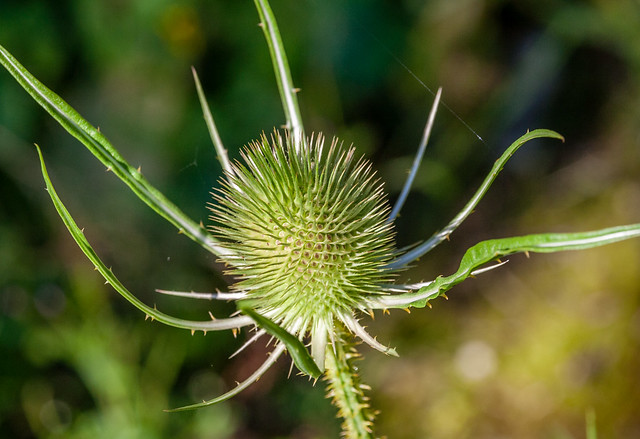 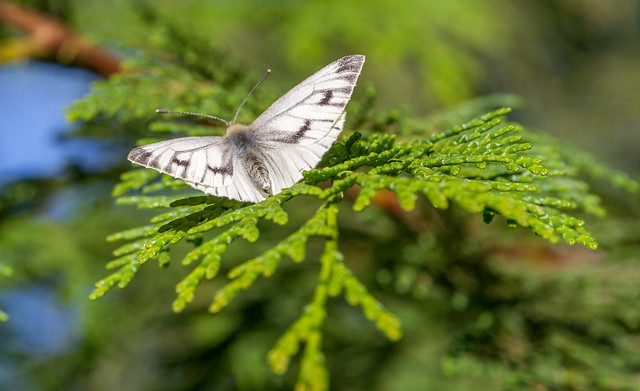 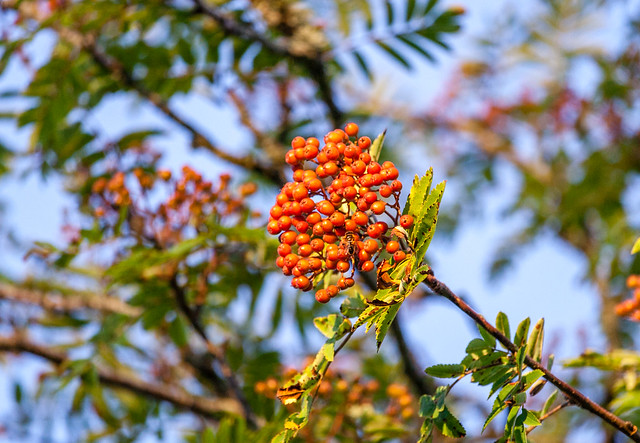