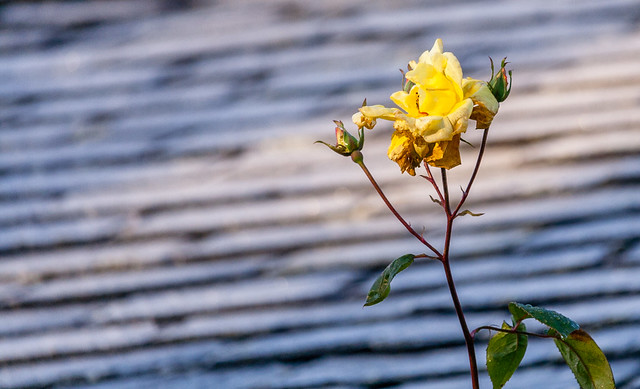 and the steam’s coming off the boundary 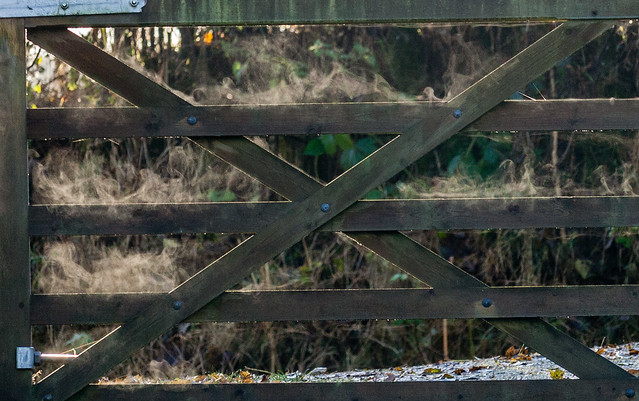 and then take the only tree that’s left 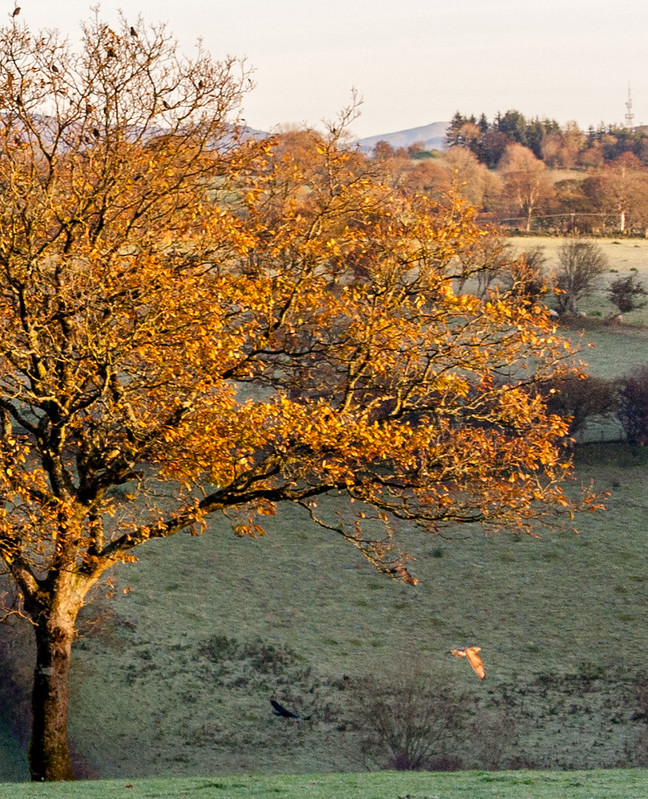 the last starling, like a knight from some old fashioned book 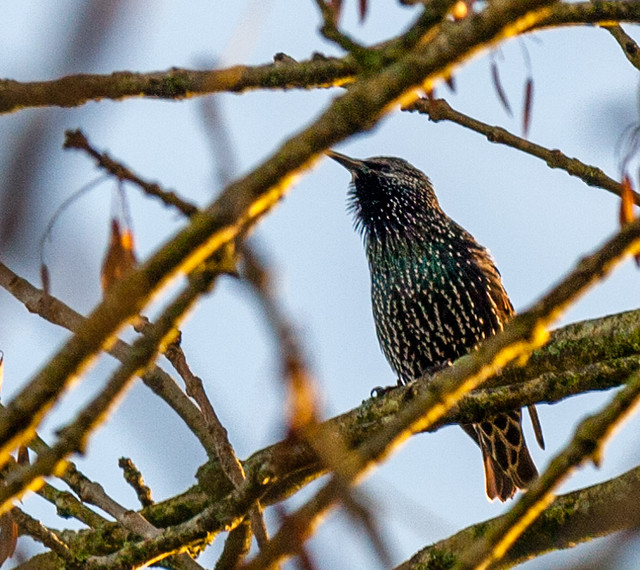 takes to the Ash to preen and sing.

Meanwhile the nuthatch has a nut 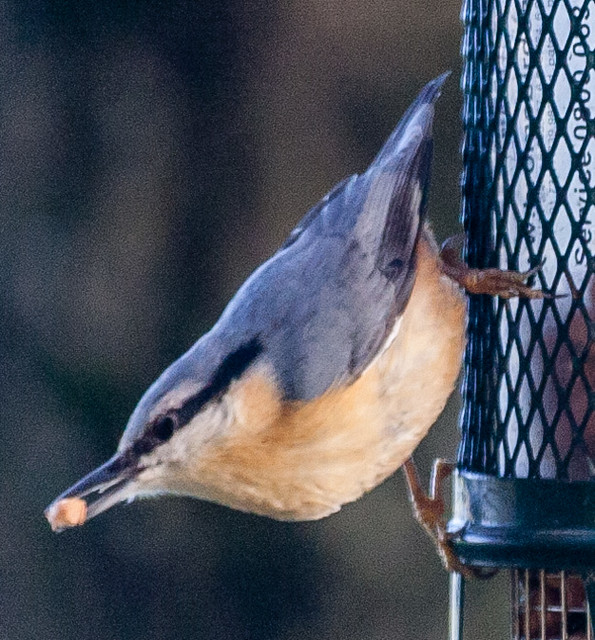 The tup has a friend 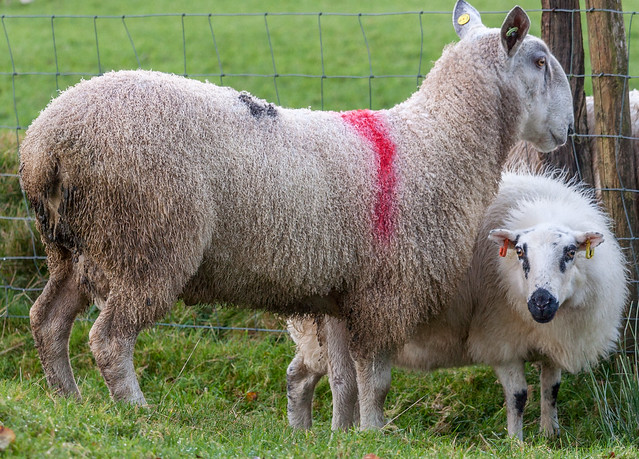 and the sun will rise tomorrow 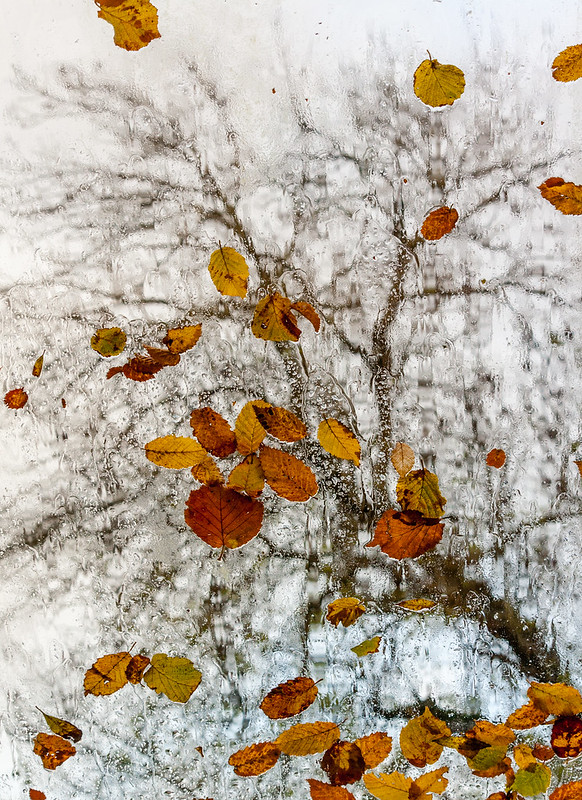