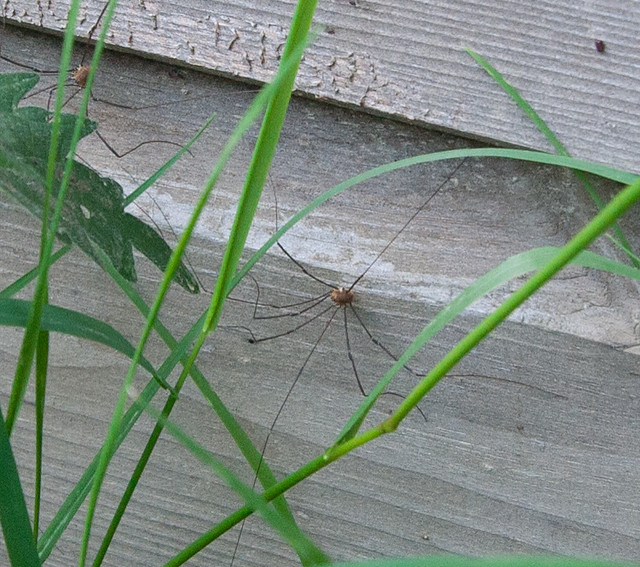 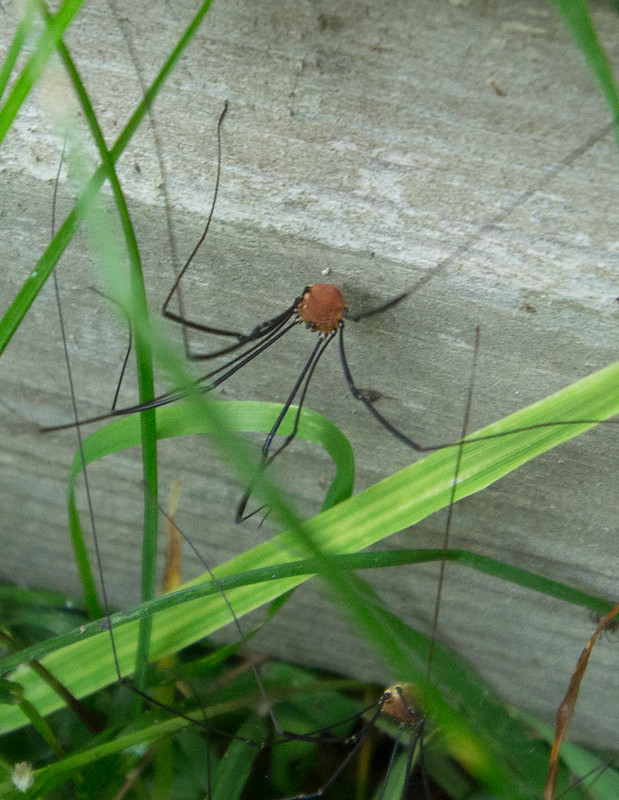 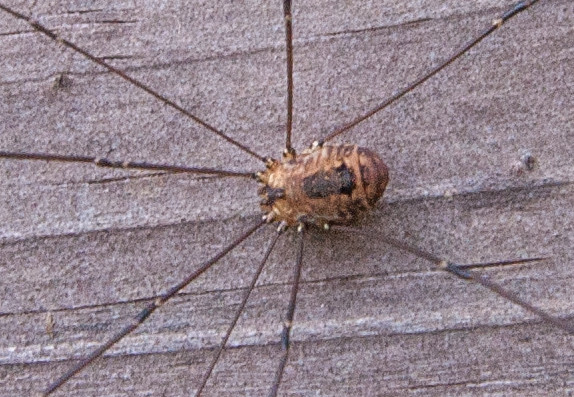 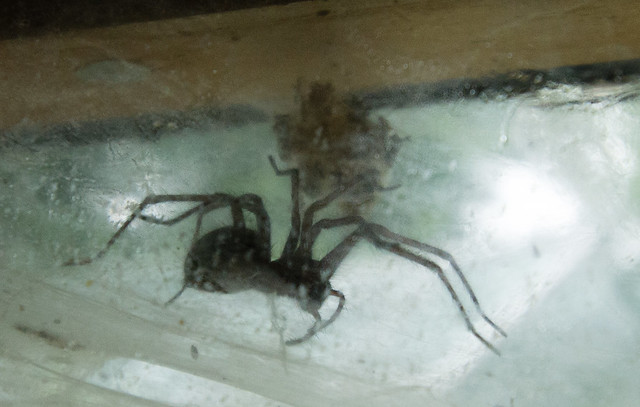 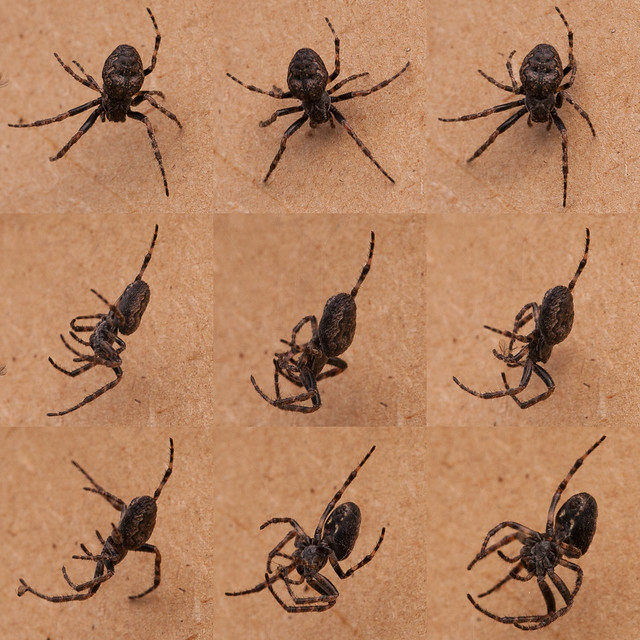 Of course six legs is the most successful number, especially when accompanied by two wings 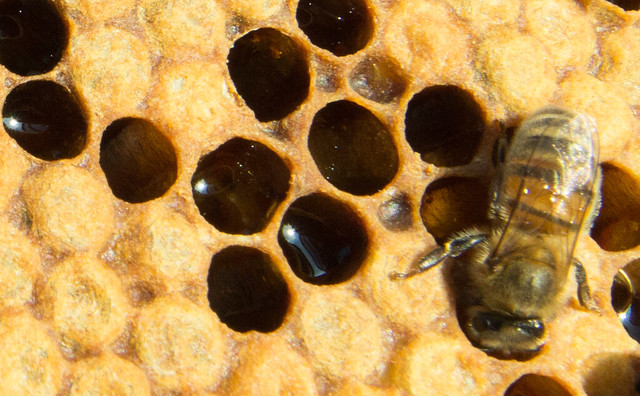 Following the demise of our bee colony last Autumn, victims to wasps, this Spring we started off two new hives.

Last month we could see no sign of brood in the first hive and were all set up to move some over from the second.

However a recent inspection 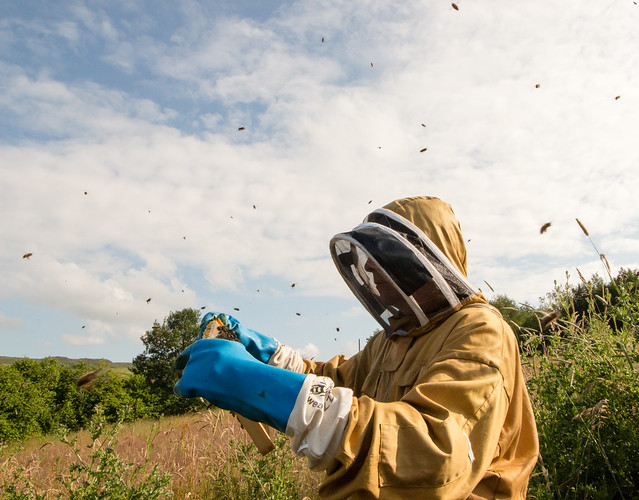 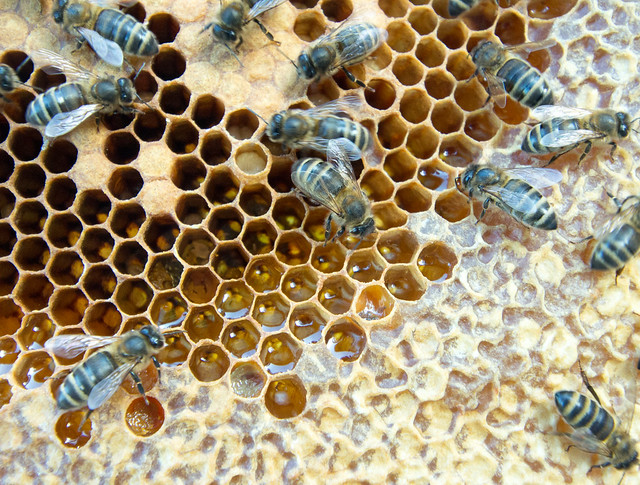 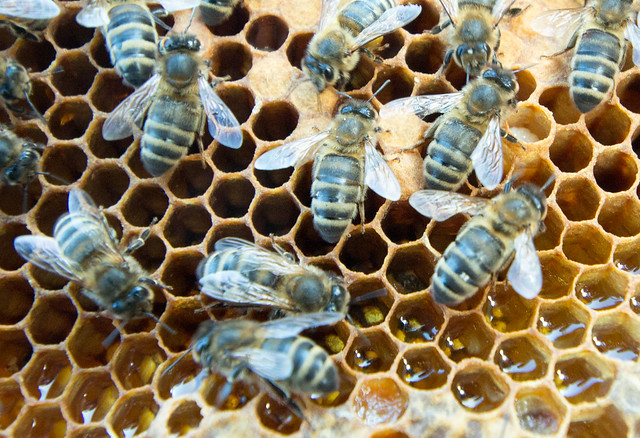 The Queen of hive two was easily spotted 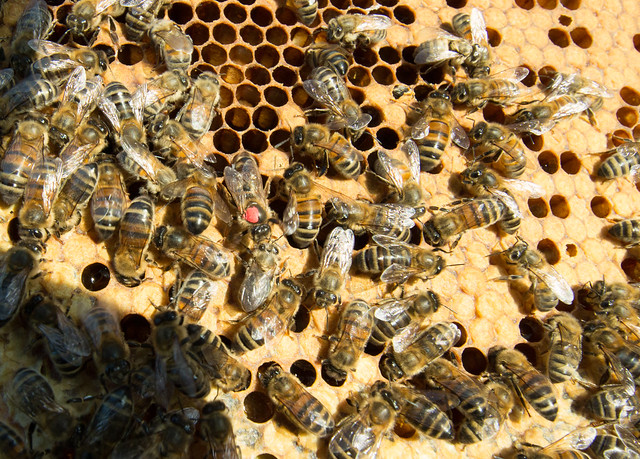 as was evidence of her industry 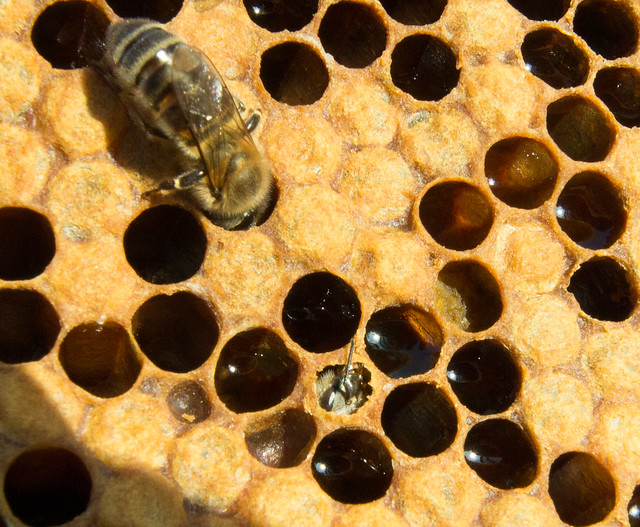 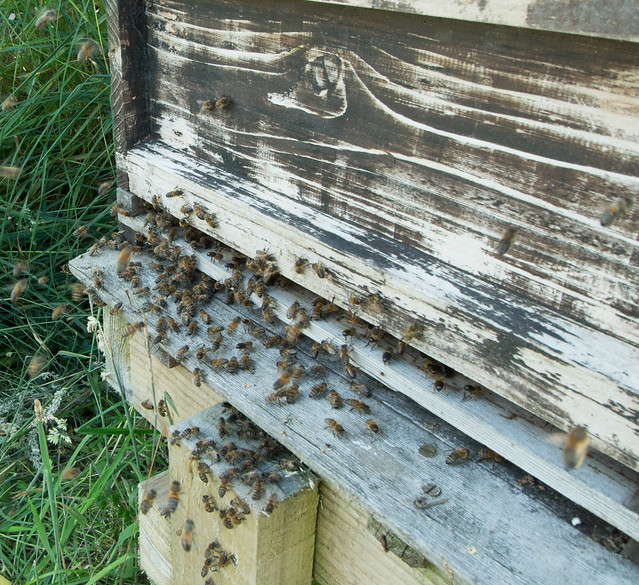