In last year’s drought all was brown but this time round the sky keeps on topping up the green.

In spite of the drought, last year provided a bumper fruit harvest. A mast year is usually followed by a thin one but that is not true this time. The hazel is heavy in the hedgerows and the apples are swelling fast

The Cayugas rest under an apple tree 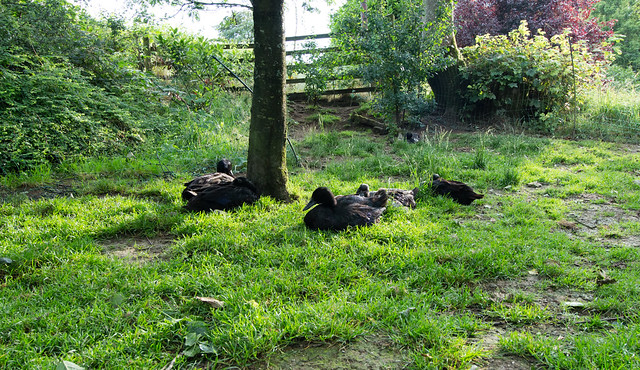 Considering the amount of puddling they do their ground is surprisingly green this year. But we want to give the fruit trees 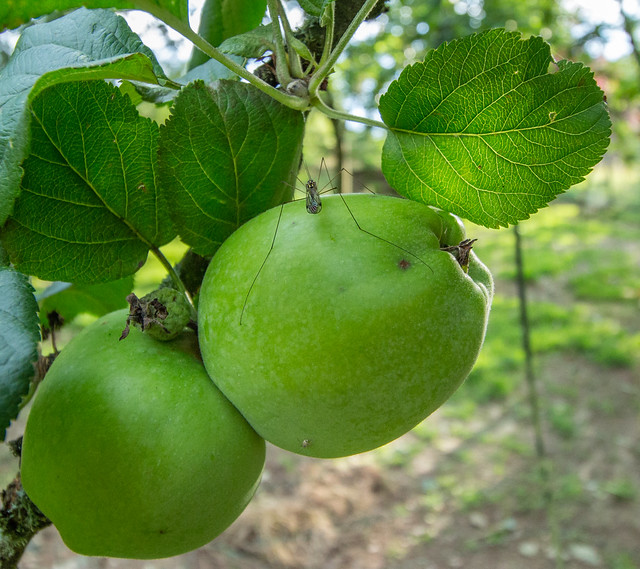 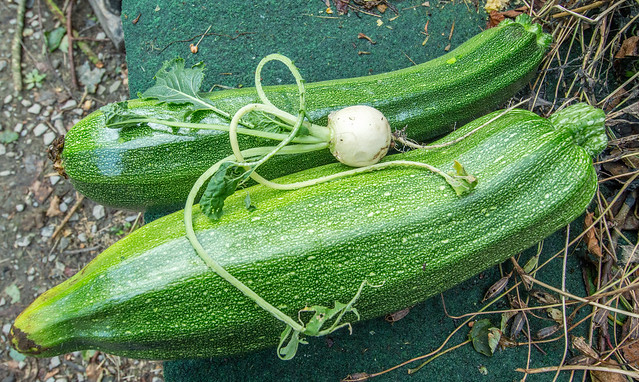 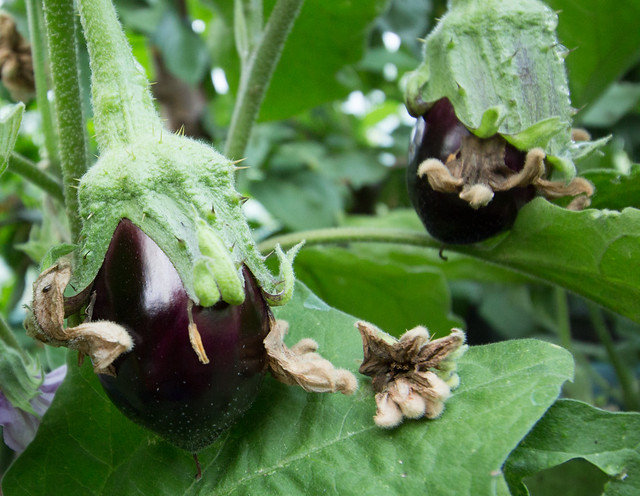 Last year we grew some “baby” sweetcorn, on an impulse thinking that “baby” meant small. We discovered it was describing the cobs – as the plants shot up to hit the roof of the tunnel. They were so exciting we planted some more this year. They must be a different variety as the their green is trimmed with tassels of red 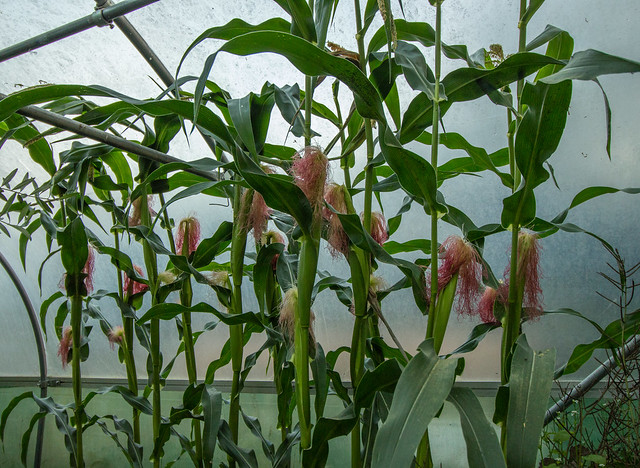 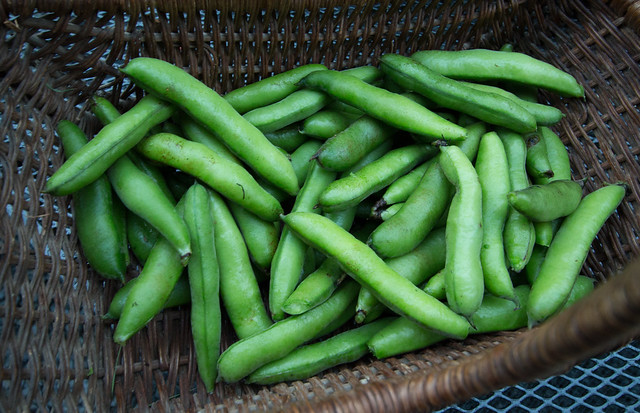