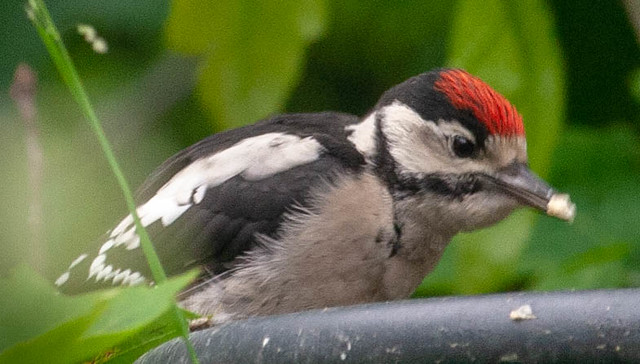 seems small to its parents, but when it comes to feed all the other birds keep clear.

The “small” Blue Tit looks bigger than its parent

a big mouth is the way to get fed.

All chicks are small but some a smaller than others 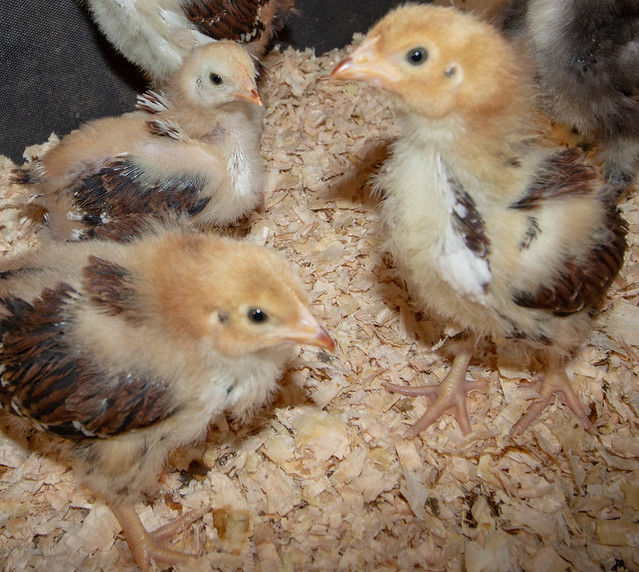 says Hubble the hobbled, now holding her own.

Outside, the older teenagers, while larger 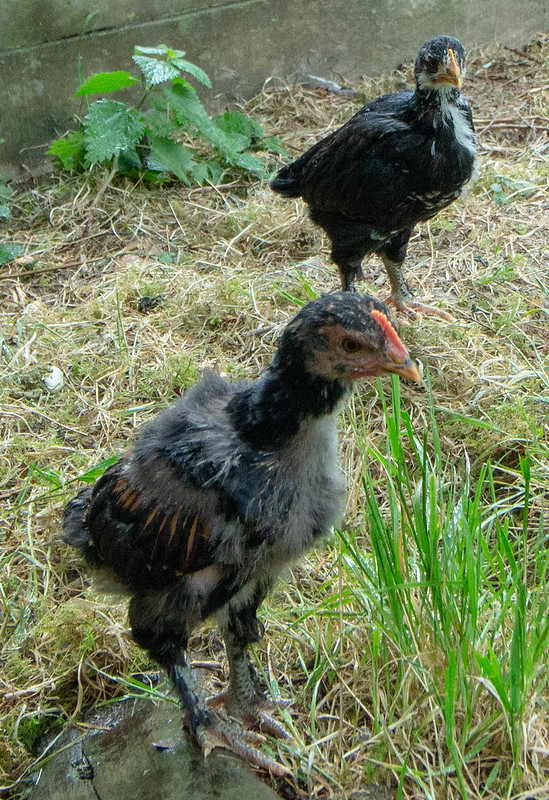 are cultivating the mean scrawny look. 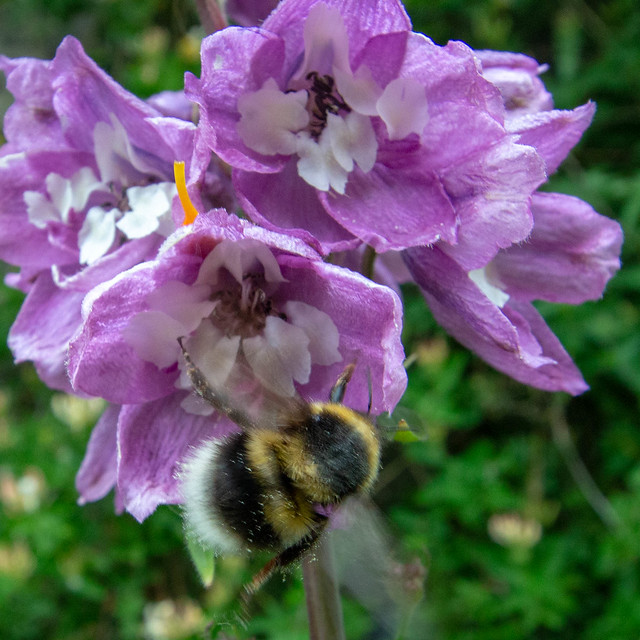 We tend to see the big small things, whether they are beetles 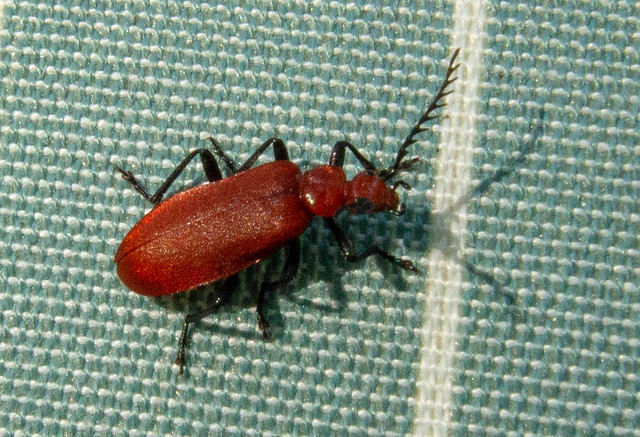 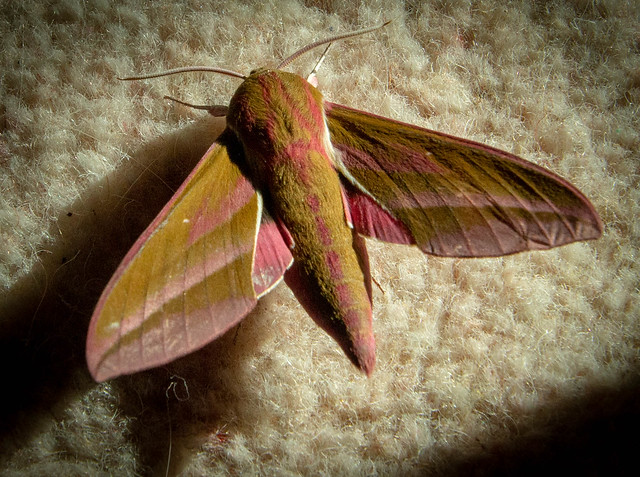 Although this Elephant Hawk moth doesn’t need to claim the name of such a large mammal in order to prove its point.

The vast majority of living creatures who live here are much, much smaller than any of these.