Ulmus Wingham = a complex hybrid elm cultivar featuring two Asiatic and two European species, bestowing it with an exceptionally high resistance to Dutch elm disease. Raised by the Istituto per la Protezione delle Piante in Florence, Introduced to the UK in 2011 by Dr David Herling, Resistant Elms, who trialled it successfully at Wingham in Kent. Later trialled by Hampshire & Isle of Wight Branch, Butterfly Conservation, as part of an assessment of DED-resistant cultivars as potential hosts of the endangered White-letter Hairstreak. Released for sale in the UK in 2019.

Robin = a complex human being combining the gene pools of Cole and Smith bestowing him with exceptionally high curiosity. Raised in the fair town of Oxford and introduced into the wild at Gribin Isaf as part of a two-year-olds plant trees assessment. 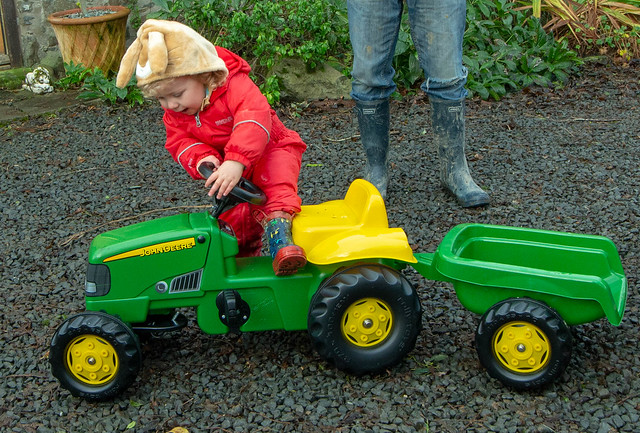 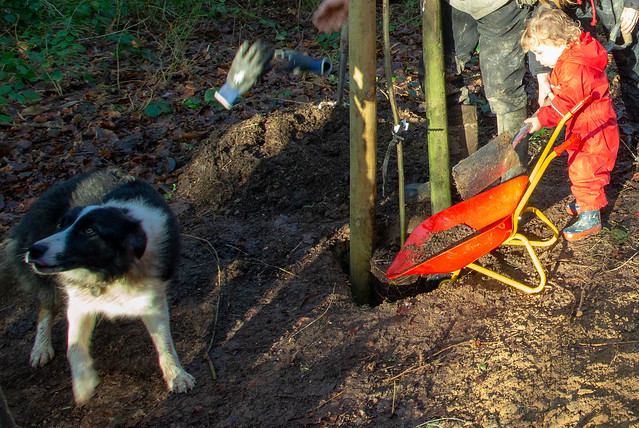 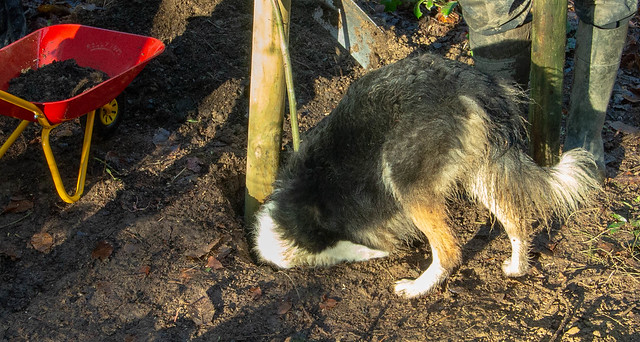 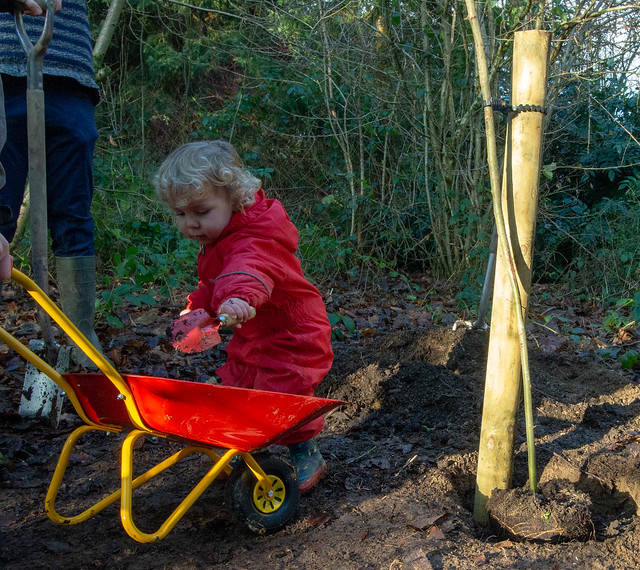 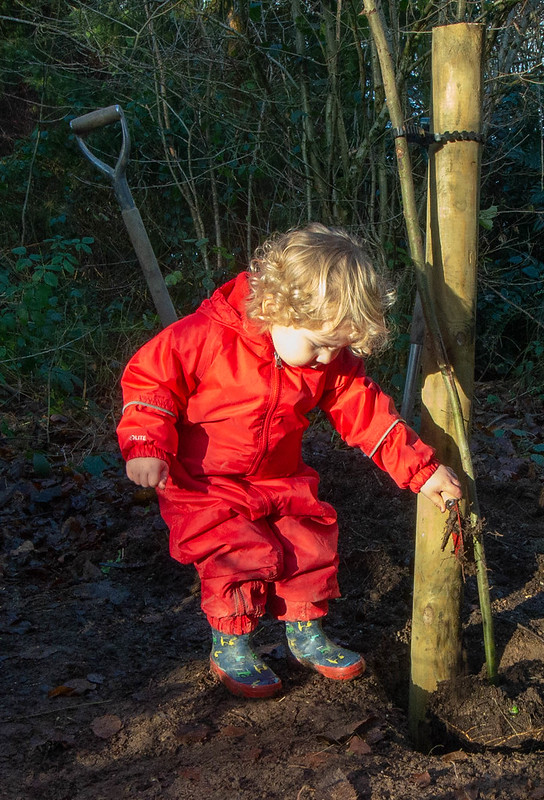 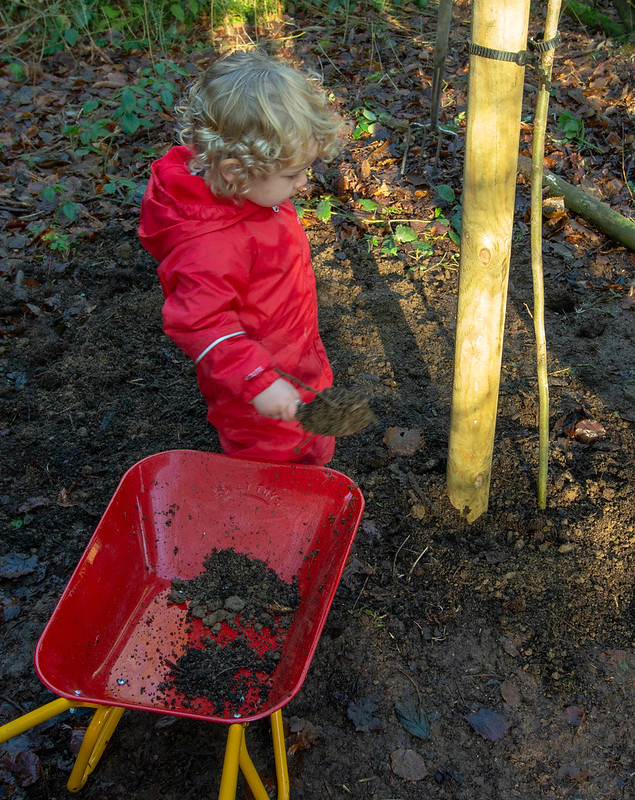 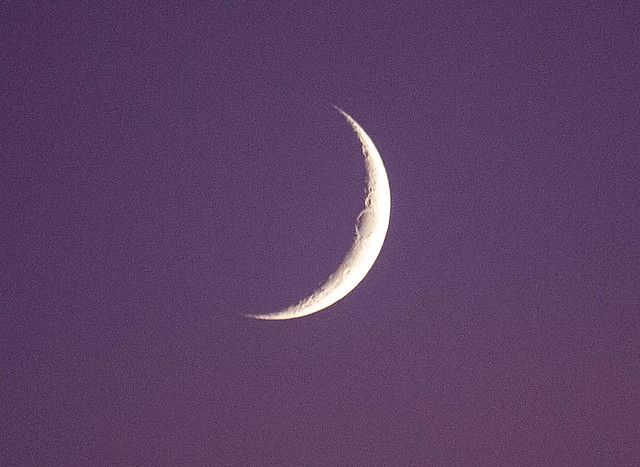