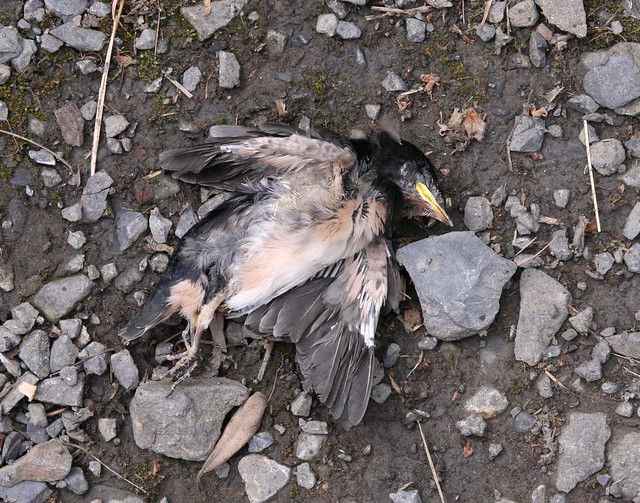 We found this young swallow dead on the ground below the nest in the wood shed.  It was a bit smelly and the two remaining chicks in the nest were significantly more developed indicating it had been there a few days.  But why and how? It was offered on the Tower of Silence 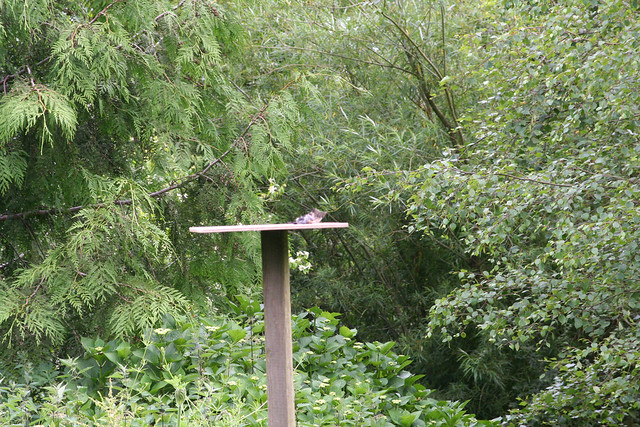 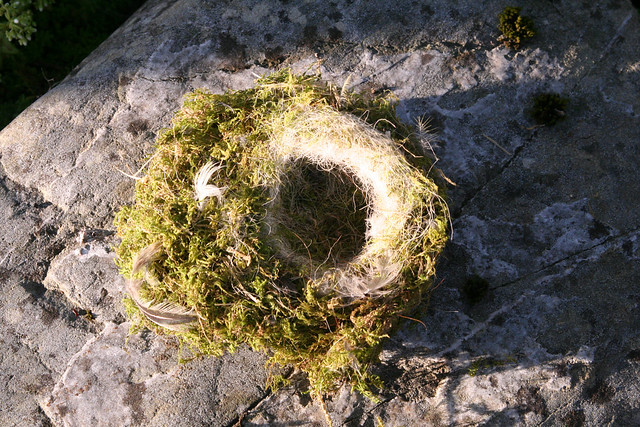 Time to clean out some nest boxes.  We might think of Blue Tits as the ubiquitous lowest common denominator but look at this work of art.

We also clear out the eaves where the wagtails brought up their brood.  There was this year’s nest, last year’s nest, the one from the year before…. Good job we made space for their next home. 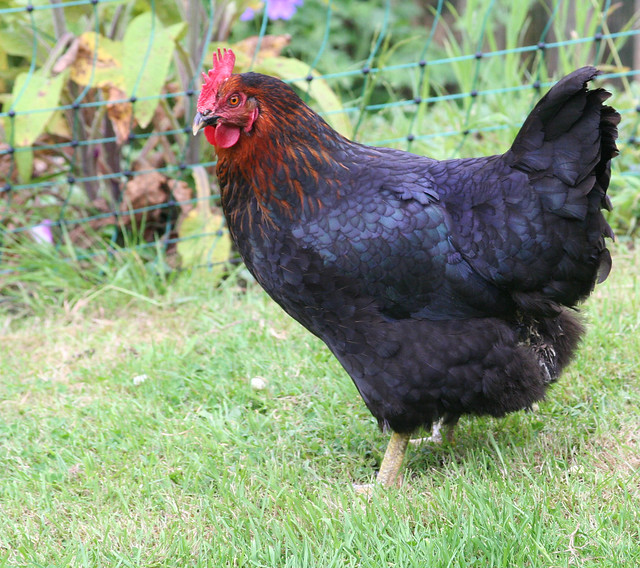 The Layers and the Young ‘Uns now share a run.  First thing today all appeared to be well, each group stuck together and went about on its own way.  Then it became clearer what was really going on.  Old retainer Molly was masterminding the situation which involved stationing  guards near all the feeding bowls, preventing the Young ‘Uns from getting any food.  Emergency rations had to be parachuted in to random locations to outwit the old guard.

Meanwhile utility installations continue. Continuing to set up wood storage areas against the needs of next winter 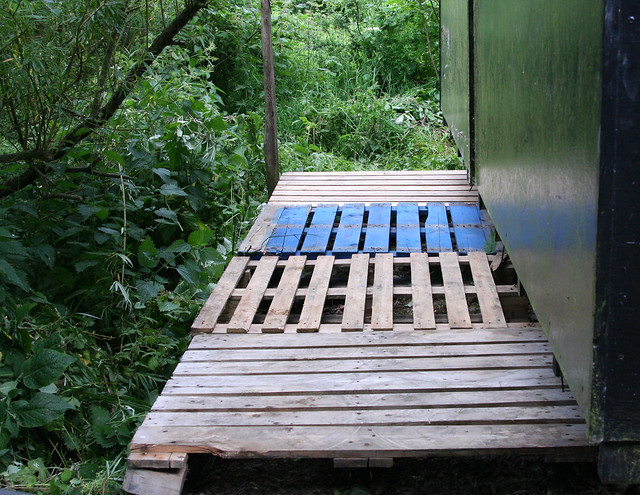 plus, we can now store 2000 litres of rain water 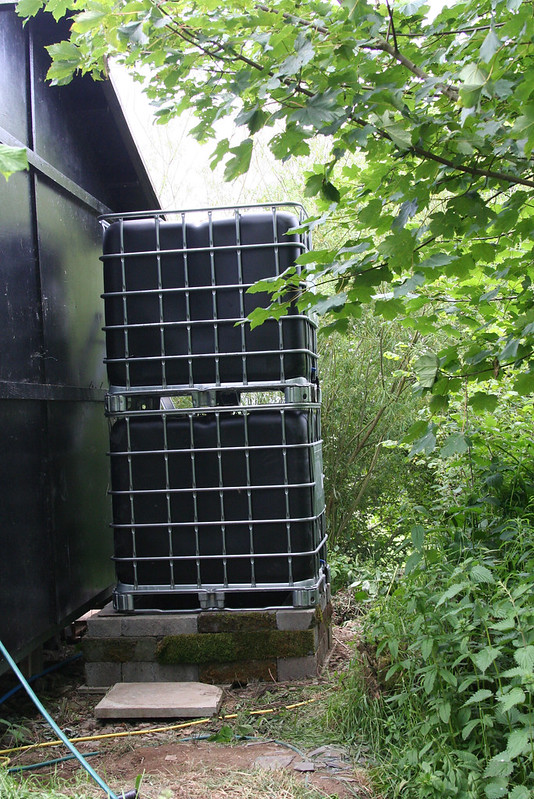 just need to work out how to get it from some buildings down hill of here.

Elsewhere on the plot today 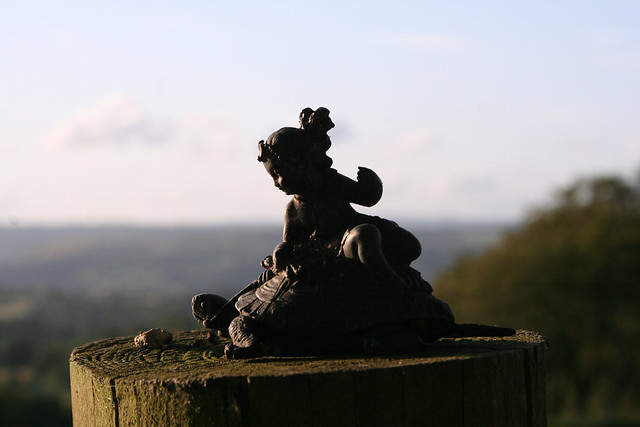 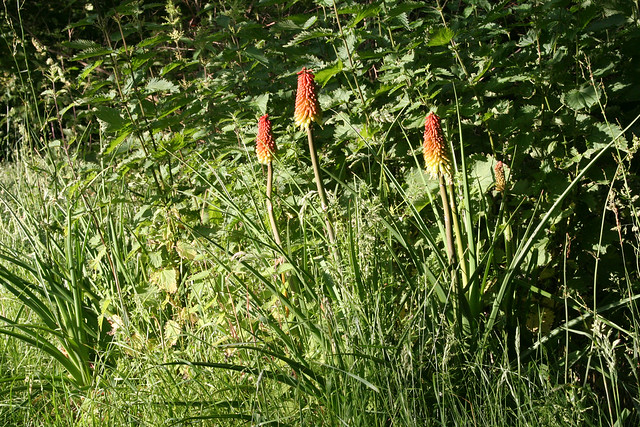 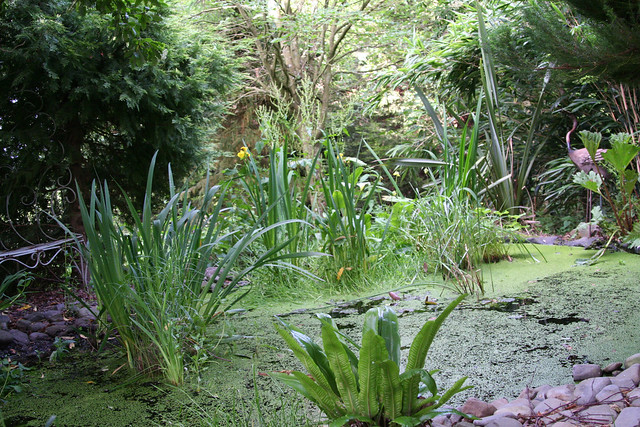 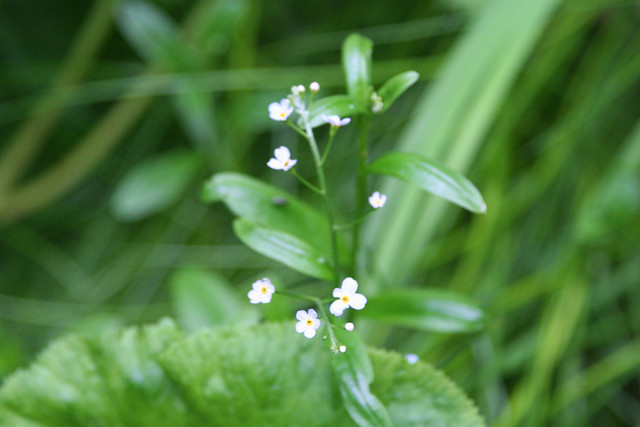 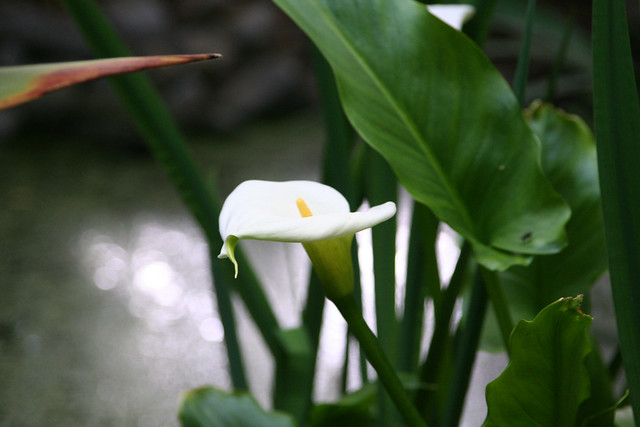 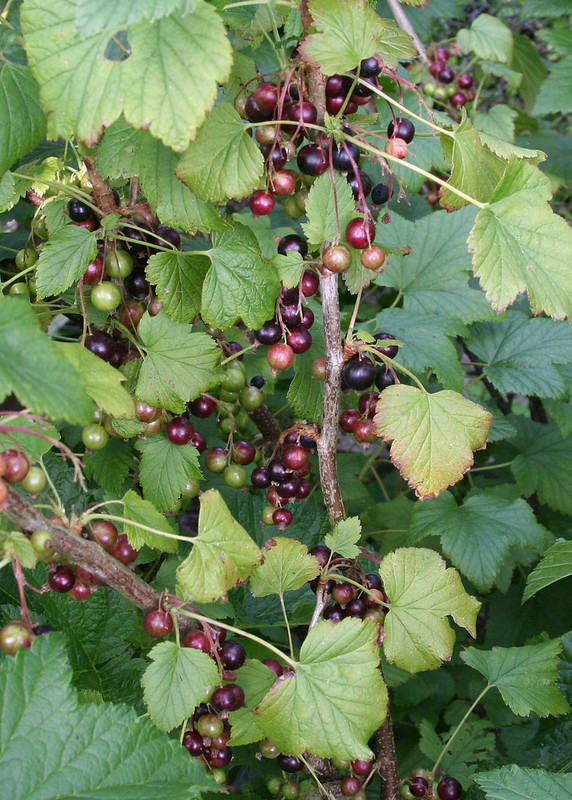 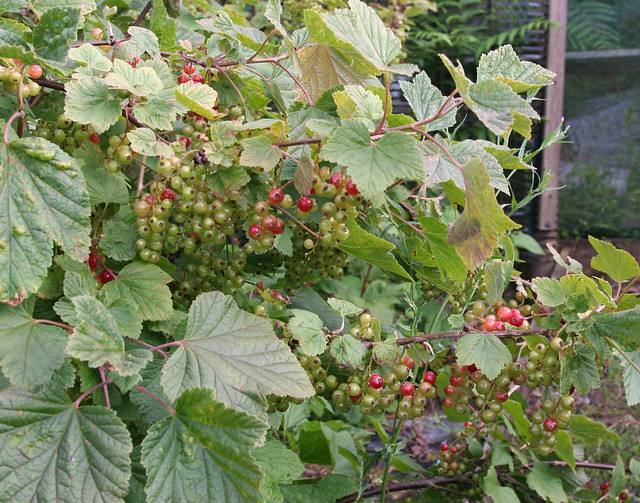 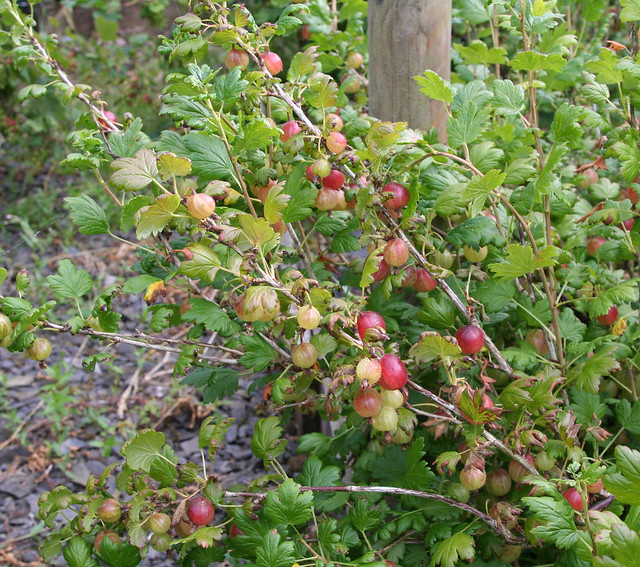 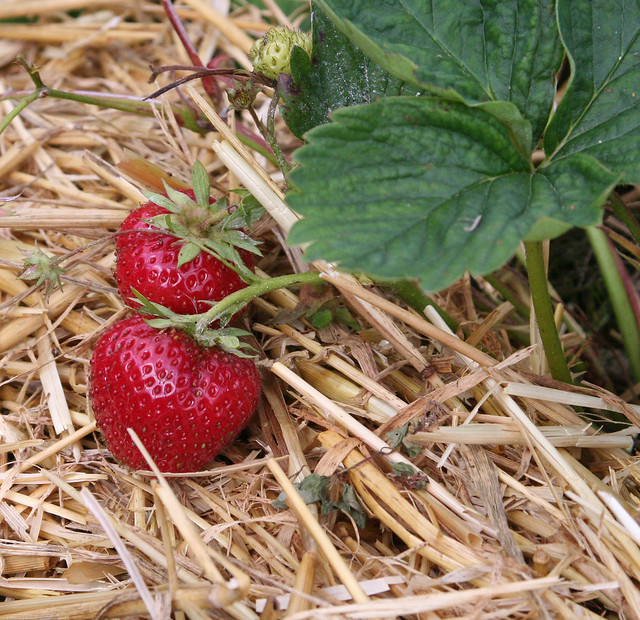 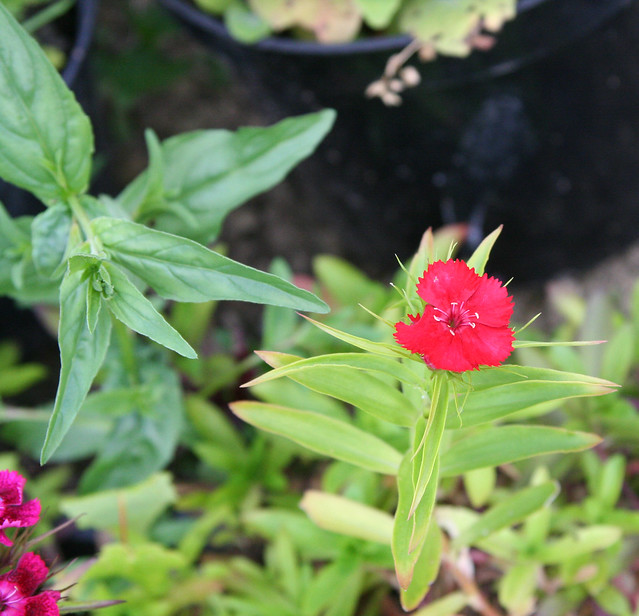 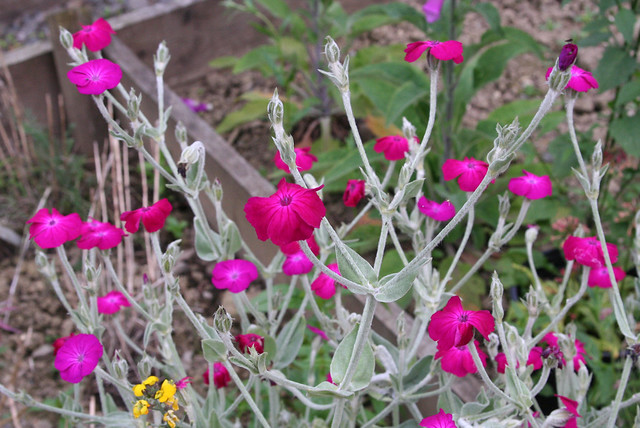 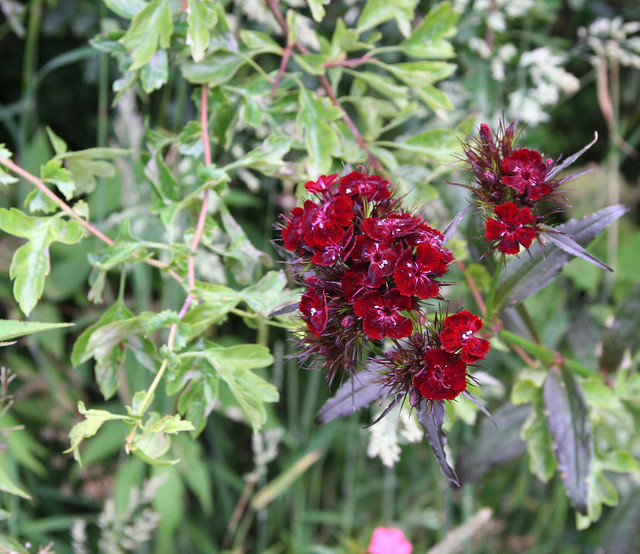 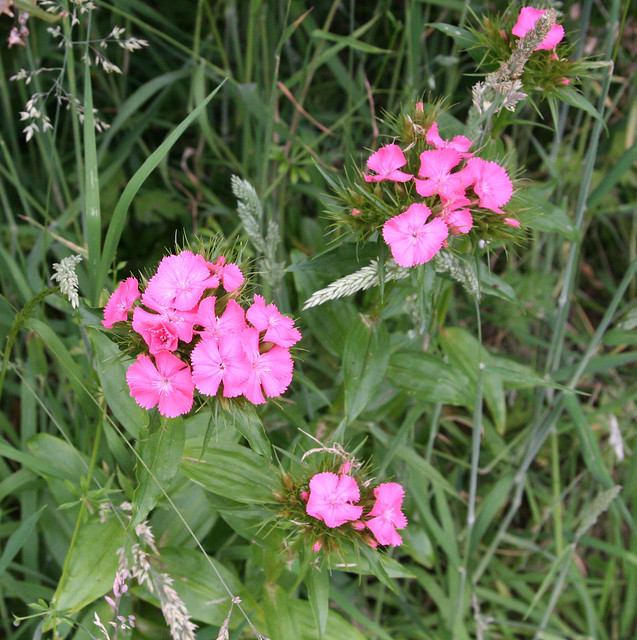