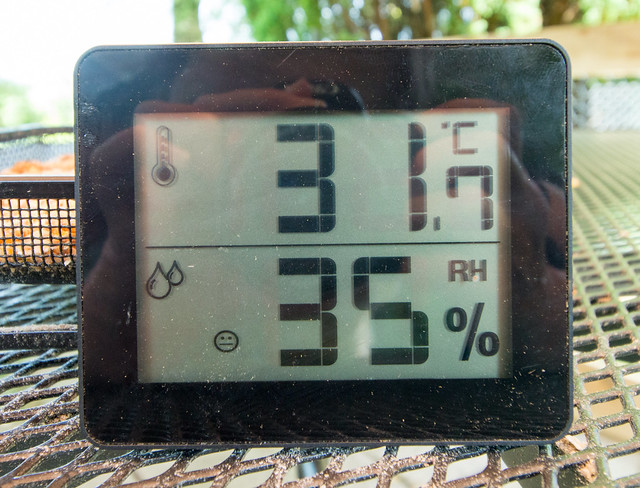 Jessie had the right idea

In the Spring it is very easy to send off for some eggs to hatch. The image in mind is something like this 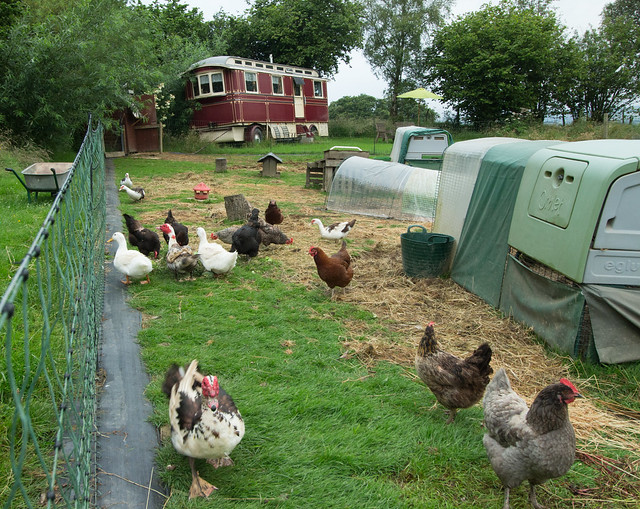 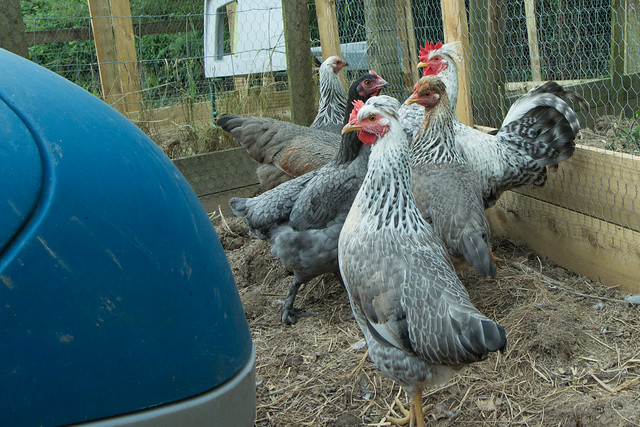 so extra fences have to up 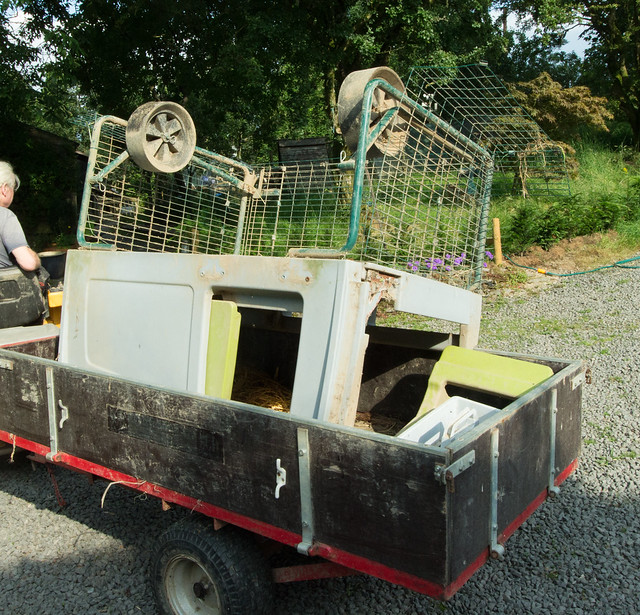 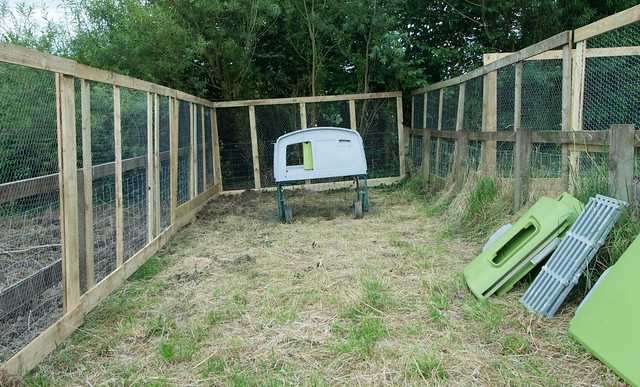 Jessie has to inspect 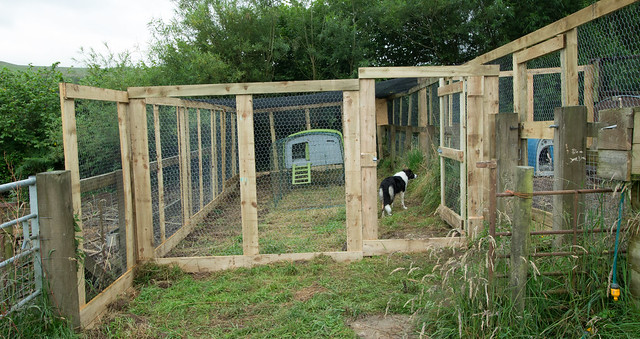 while Bert is not impressed by his new neighbours 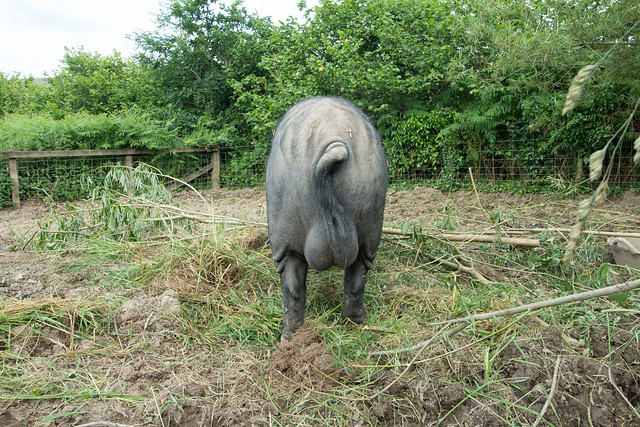 Young cockerels have to be separated 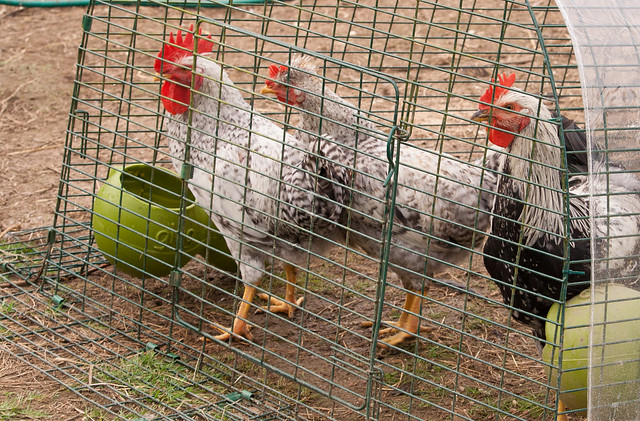 until we decide who will kept 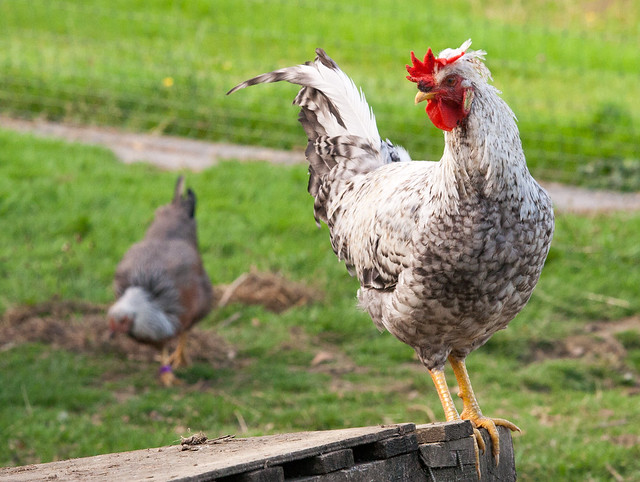 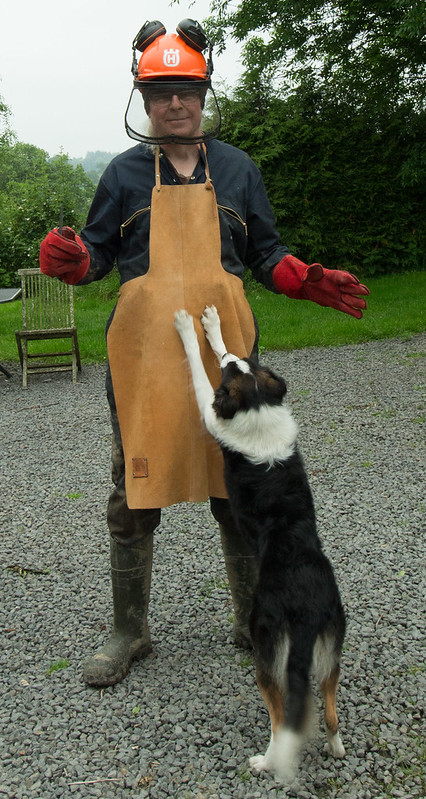 It is always interesting to add new breeds 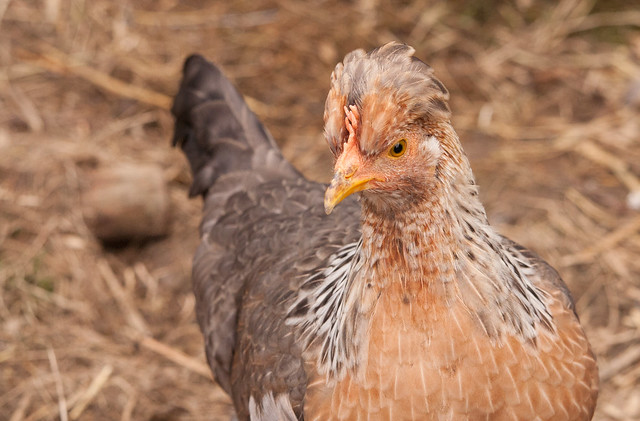 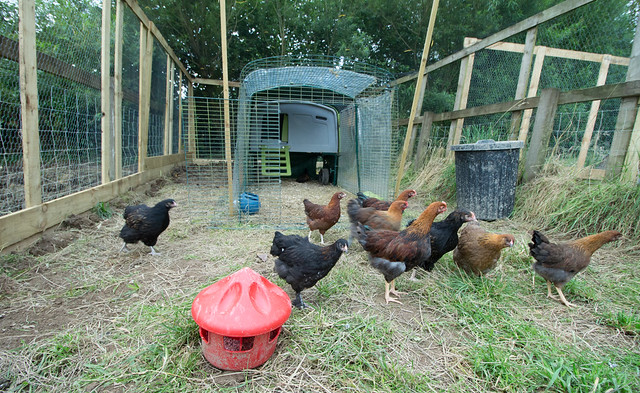 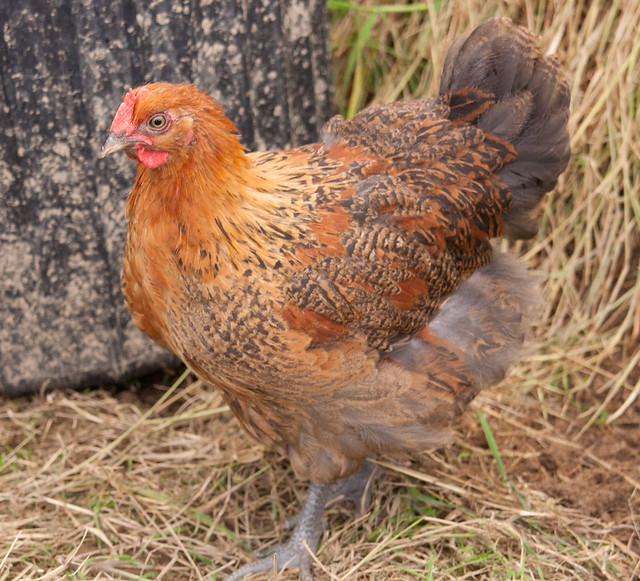 This year we have hatched Silver Duckwing Welsummers, Crested Cream Legbars, Gold Laced Orpingtons, Welsummer Partridge and Partridge Orpingtons along with some French Marans from our own flock.